Commander of the Silver Meteor Storm

A rōnin who spent some years previous to serving the Hashinara Clan wandering Japan's Kansai region, and specifically Osaka. His history prior to taking a job under a Hashinara samurai is largely unknown, but currently overlooked due to circumstance. Still young, Sanosuke conducts himself maturely in most situations, but can still react emotionally if pressed or cornered. While he is intelligent and not one to show off or act above his station, he knows little of proper etiquette, which is very often obvious to more "civilized" folk. He appears to be a gregarious and compassionate man, making friends and allies easily, particularly women and Yōkai, but why this may be remains a mystery.   In combat, Sanosuke tends to rely on pure strength and skill, possessing few special techniques; although he appears to have developed his own school of swordsmanship centered on the nodachi. Against more powerful opponents, he often has to call upon persuasion, creativity, or trickery to prevail. 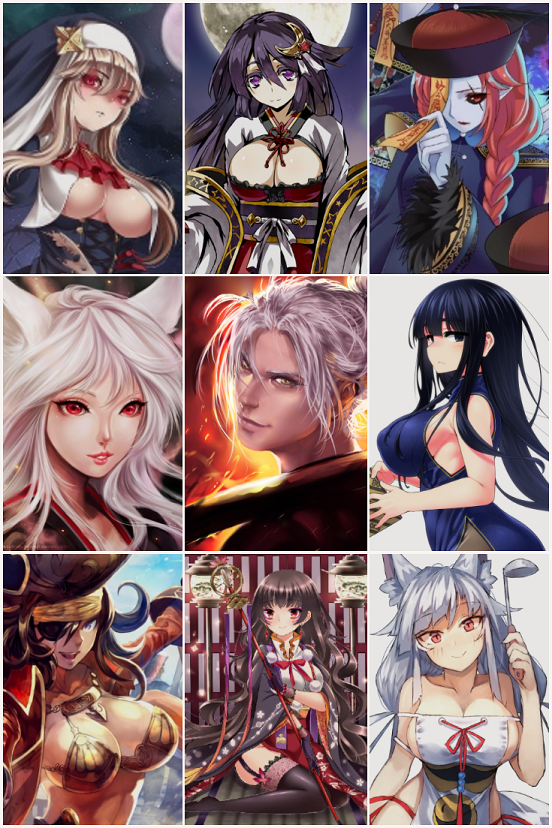 Rōnin of the Impossibly Roguish Smile, Lord of Nijō Castle, Guardian of Yamashiro, One of the Hashinara Four Cardinal Generals, Commander of the Silver Meteor Storm, Friend to Beautiful Women and Yōkai