A clan founded in Ōmi Province in the Winter of 1559 by Daimyō Aotsuki Tsukamoto, formerly of the Hashinara Clan. Lord Aotsuki's independence was granted to him by Tōdaisen Nobuhara, with the approval of Katsusada Shishauezaemon as a display of trust and a gift to celebrate his wedding with Tokku-hime. Having recently been successful in the capture of Ōmi Province, that territory was granted to the newly-landed lord, and Ōtsu Castle established as its headquarters. Not long after, Mino Province was annexed by the Aotsuki Clan and placed under the command of one of its most trusted generals, Saitō Dōsan.   Although it has not been established for long, the Aotsuki Clan already commands a respectable reputation. Lord Aotsuki is known to rule with a fair and just hand, and to take an uncommon interest in the welfare of the people in his domain. The clan's chief adviser, Abe no Seimei, handles most of the administrative aspects, but few direct actions are taken without the approval of Aotsuki Tsukamoto himself. As a result, the clan has few enemies, save for those tied into their close relations with the Hashinara. They do, however, face a threat from the Ikkō Ikki camped north of Mino's border. Although more ethical than most clans in their dealings, the feudal structure around which the Aotsuki Clan is based remains inimical to the ideals of the Ikkō.

Shinto-Buddhism with a strong focus on the worship of Amaterasu

Thanks to his judgment and willingness to engage with the common people, agriculture and trade have flourished under the rule of Aotsuki Tsukamoto 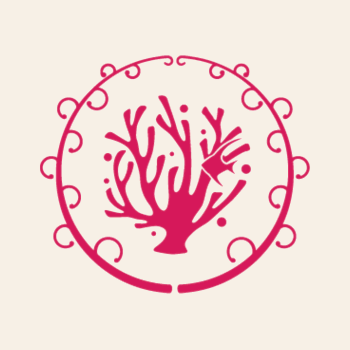