A wide-scale kingdom-building sandbox fantasy game using the Anima system and a setting based on the Sengoku period of Japanese history.

Hashinara Katamoto, usurped from his position as clan Daimyō, left for dead and with his family assassinated, finds new strength as an undead lich, granted great magical power by a mysterious force. Having reclaimed his lost lands and holdings, he now seeks to claim a stake of power in the war-torn land of Japan, all the while searching for a way to revive his fallen daughter so that she may succeed him as lord of the clan.   Alongside him are his most trusted generals, powerful warriors and aids to him in this great undertaking: Ryūzaki Sanosuke, a giant of a man whose great strength belies his scheming mind and tactical prowess; Aotsuki Tsukamoto, a gorgeous farm boy whose looks and natural charisma have led him to the heights of power; Matsumoto Ooawagaeri, shrouded inheritor of the Matsumoto line, and custodian of the dark power which fuels Hashinara Katamoto in his quest for vengeance; and Knight Commander Maxim , of honorable heart but dangerous association, far displaced from his homeland.   Together, they will face down powerful warlords, cunning Yōkai, wicked Oni, and other challenges even as they recruit new generals to their cause and expand their holdings in pursuit of Katamoto's ultimate goal - the power to surpass the gods of death themselves and retrieve his daughter's lost soul from the underworld. Tsuwamono is rated T (Teen) for blood and violence, mild language, mild sexual content, and revealing clothing. Articles featuring significant partial nudity have been marked as NSFW/18+. Tsuwamono will never contain full nudity.   The artworks used in Tsuwamono have been sourced from the talented artists of Pixiv and are utilized in a strictly non-commercial manner. Significant pains have been taken to link back to and give full credit to the artist wherever possible. 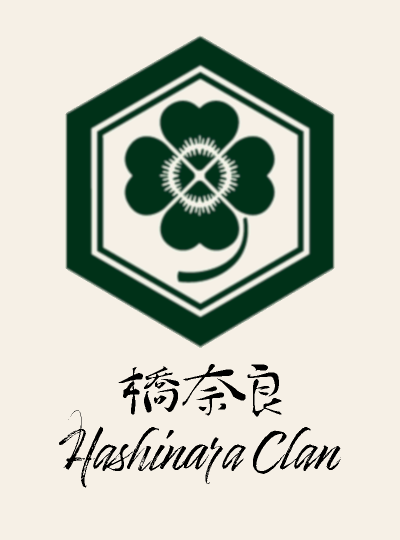 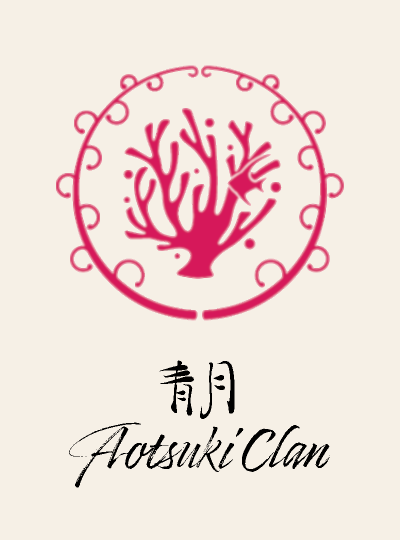 Assets and generals serving under Aotsuki Tsukamoto, Daimyō of the Aotsuki Clan
... 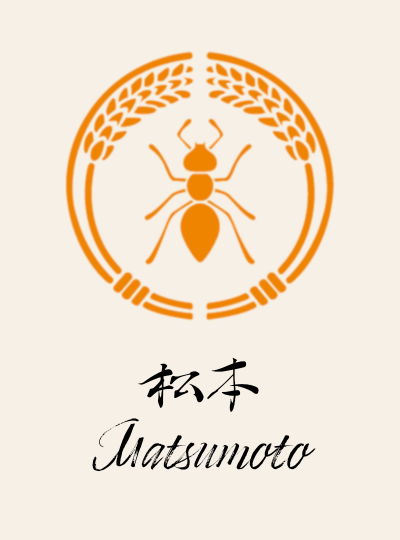 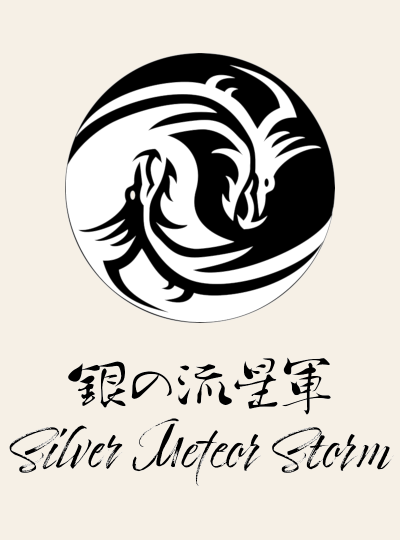 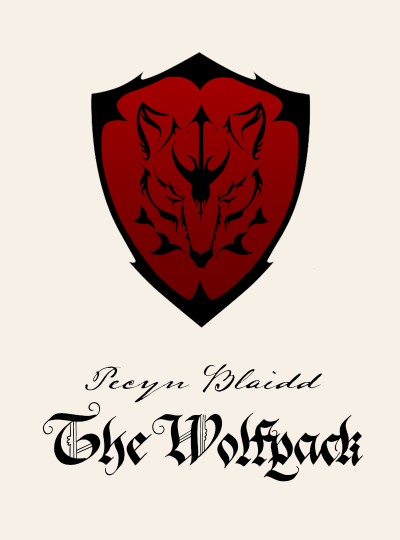 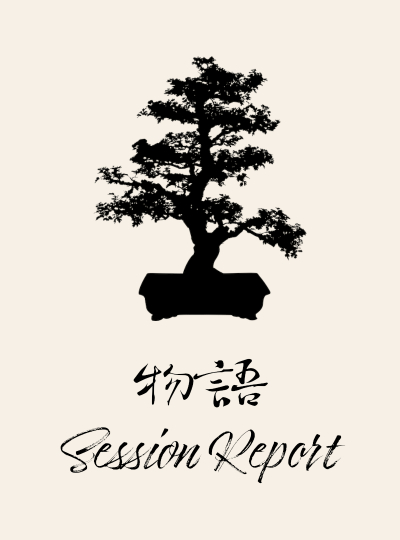 A library containing the exploits of Tsuwamono's heroes
...