The Black Blade of Doom 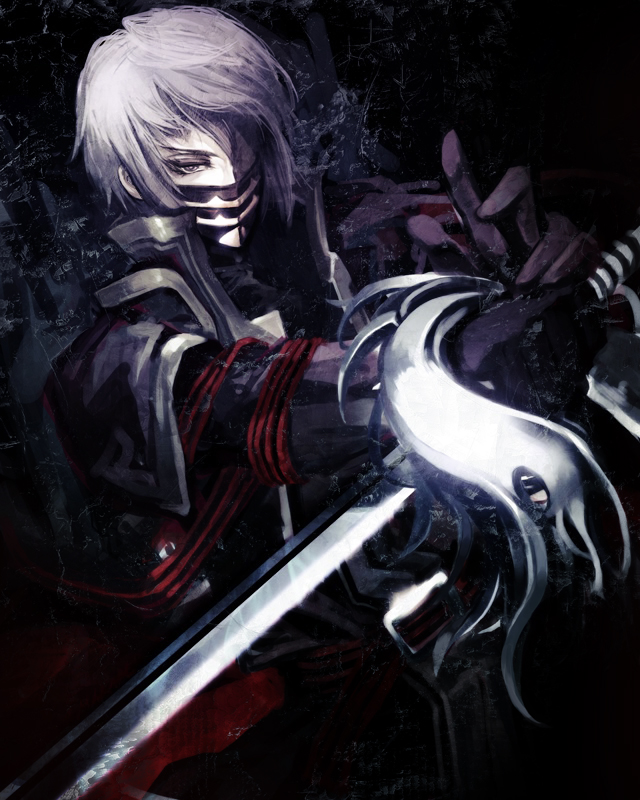 Heir to the Matsumoto Clan. An occultic maverick.

Vanquisher of: Slayer of: Scatterer of: Defeated by: Slain by: