A semi-autonomous military organization under the indirect command of the Hashinara Clan. The Wolfpack was so named by its commander, Knight Maxim, who once led a mercenary squad of the same title in his homeland of Albion. For the same reason, the current organization favors the structure of a knighthood rather than the more traditional Japanese feudal system. Maxim’s official title therein is Knight Commander.   Due to personal reasons involving his death at the Palace of the Firebird, Maxim had few close allies when he returned to life in Japan. Therefore, The Wolfpack does not boast the sheer numbers of many of the Hashinara’s other suborganizations. It makes up for this in the diversity of talents, backgrounds, and abilities of its members. Little can be taken for granted, or viewed through the lens of traditional samurai warfare, when dealing with members of The Wolfpack.   As one of his first orders of business upon returning to this mortal coil, Maxim used the treasure and favors he had accumulated thus far to purchase Shima Province from its ruling clan. The Tanahase, who historically ruled the region, found themselves unable to compete with the impossibly powerful national players sprouting up around them. They sought for a time to be absorbed into the Hashinara, but Maxim’s offer of patronage was the next best thing, and readily accepted.   Now, Tanahase Muramatsu organizes The Wolfpack’s administrative affairs from his manor in Ago, which also serves as a temporary headquarters for the knighthood. Among their first goals is to construct a castle befitting a general of Knight Commander Maxim’s status and establish it as a more permanent seat of The Wolfpack’s power. 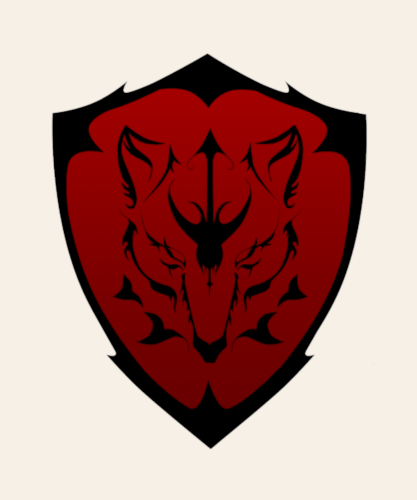