Brightport, the City of Thieves, is a city known to be home to the less respectable of folk. Many a thief and assassin make their livelihoods in Brightport, though there are also plenty in the city with no livelihood outside of ‘drunk’.   The city has expanded over its nearly 100 years from a port city to include some of the wealthiest families on the continent.

Show spoiler
Arc 1
Brightport has always had its share of crime. Some would say it makes the city turn. The Houses have always had a contentious relationship but one feud caused House Darksbane to be overthrown and rebuilt. House Dragonkeep was born after Group 2 escaped the plague that swept Onak-Al. They soon grew weary of the city and turned control of the house over to Tessia Grimnas. House Dragonkeep would become a second home to Group 2 and Group 3 for much of Arc 1. Group 1 would also arrive at the House when Malchus Grimnas finally returned home after the war.   Near the end of Arc 1, Group 2 betrayed Black Hand - Brightport, even under the threat that something bad might befall Tessia if they did.   Arc 2
Many rumors are swirling out of Brightport recently, some surrounding the health and well being of members of the Grimnas family. In the last two years, an attempt was made on Tessia Grimnas' life. Aralove now serves as her personal protector while she is in hiding along with Graddik.   As the Black Hand attempts to gain power in the city, the power of the Houses is waning but this war for power is only beginning.

The city is run by the three “Houses of Brightport”, who rule over the city by casting votes using their totems. Each totem amounts to 33% of the final vote, and each house owns one. The houses are House Silverclaw, House Dragonkeep, and House Hammerhand, and each have such an invested stake in the votes that they often land in stalemate. 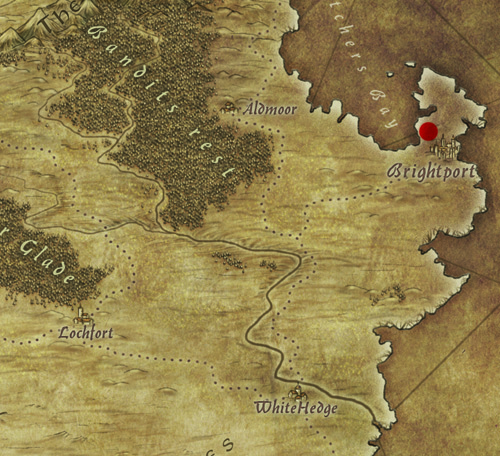 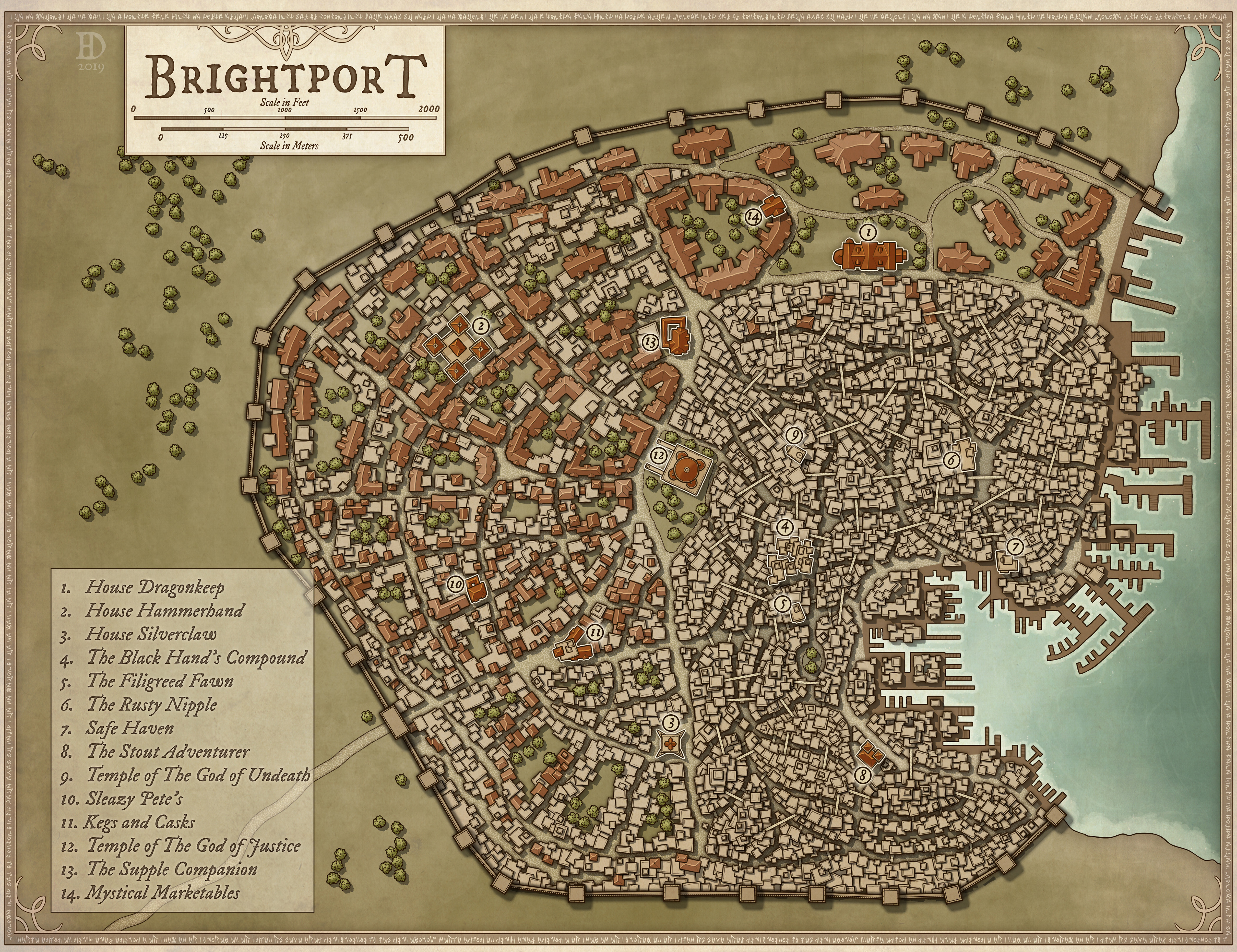