Graddik has lived in Brightport most of his life. A business man first and foremost, he has never had a friend that he wouldn’t turn on in a heartbeat to make a quick buck. He is currently co-owner of “The Filigreed Fawn”, a pawnshop, alongside Tessia Grimnas. The two went into business together after Tessia had a spot of trouble keeping the business afloat. Graddik saw the potential to turn the place around and make some coin. After only a short time in business together, the pawnshop became well known as a place for adventures to go for “rare materials”.   Graddik is also currently a member of “House Silverclaw” (A guild of thieves and assassins in Brightport), although it is unknown what his position is within the house. When someone would get too close to any of Graddik’s business ventures, he would arrange for a member or two of the Brightport city guard (many of who would take bribes) to pick the individual up on trumped up charges. Graddik would then arrange for the person or party to be sold into the custody of Onak-Al slave traders and taken away to the city in the deep south never to be seen again. Graddik made quite a bit of money off of this arrangement until a band of travelers (Group 2) not only made it out of Onak-Al alive, but brought the whole city tumbling down.
Show spoiler
Graddik was threatened by this group into supplying them with weapons and aid in their fight against House Darksbane.   After Darksbane fell, Graddik's deal with Silverclaw fell through and his survival became a high priority. He struck a deal for protection with the new owners of the now House Dragonkeep and became indispensable to Tessia and helps her make Dragonkeep successful.   He has traveled to the Evergreen to be threatened by Yenward, harassed by Una and had his shop ransacked by Group 3 on 2 separate occasions.   More recently, he has been sent back into hiding but is still residing in Brightport.

Being a gnome, Graddik is quite short. He has slightly angular features and a small, pointy nose. His eyes are almost constantly narrowed as if he is always sizing up the situation or person in front of him. His loyalty is to himself and will stab almost anyone in the back if it would be to his benefit. 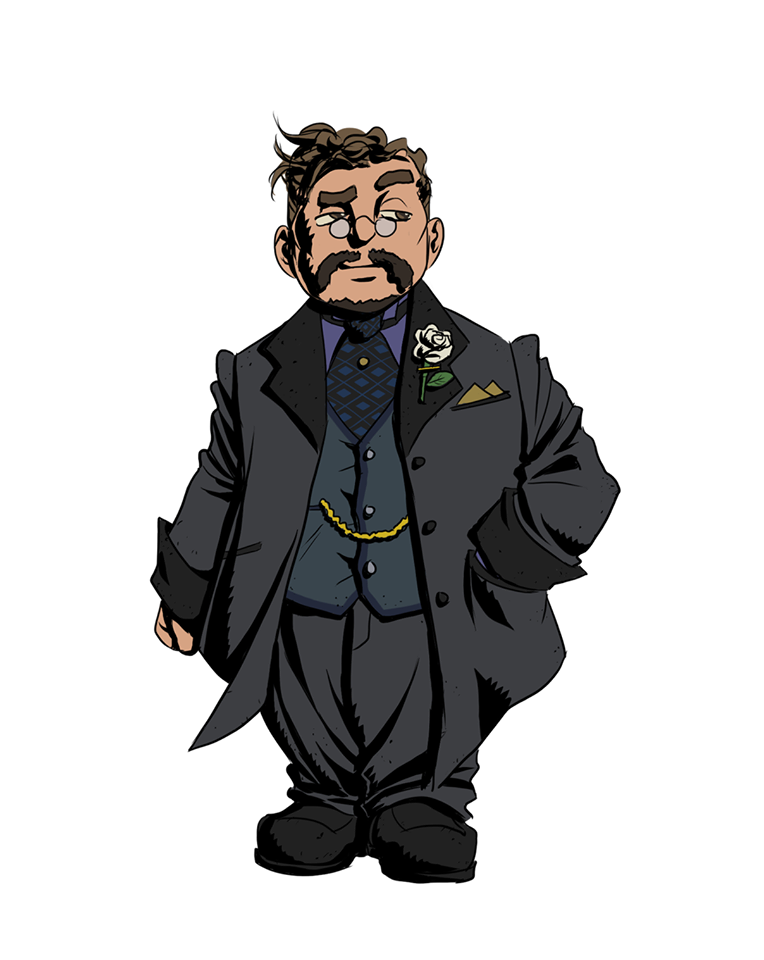