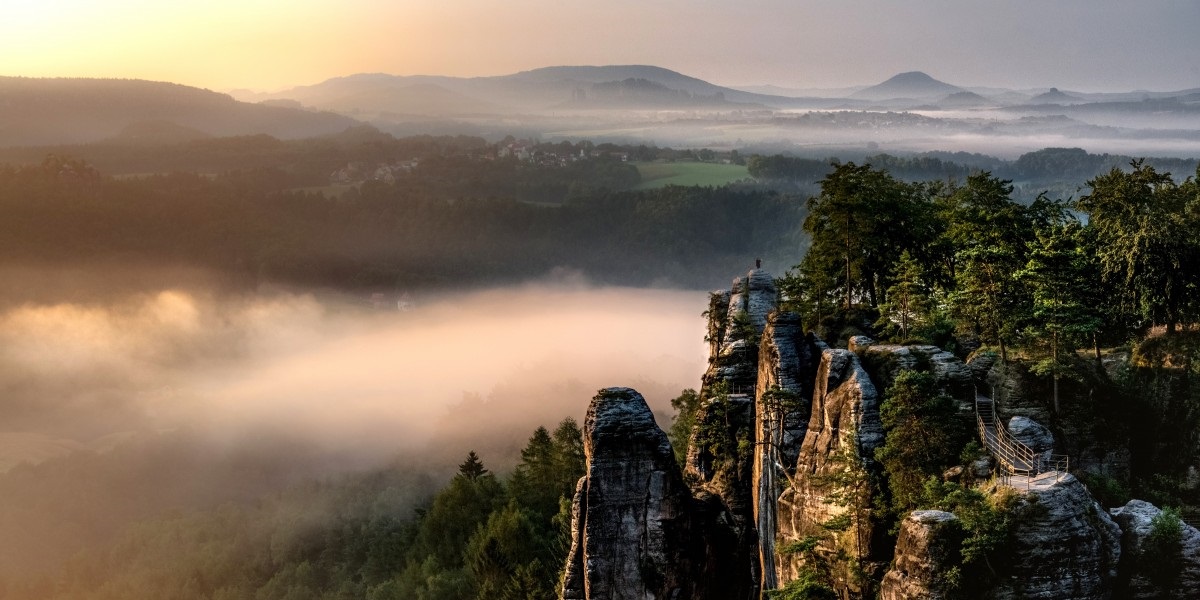 The continent of Rodinia is the largest in the known world. Situated right in the middle of the globe (or more accurately, all known maps of the world are usually drawn this way as the Empire of Rodinia is the single most powerful and influential civilization in the world), it stretches from the frozen ice of Tapiriit in the north, through the Empires of Honshu and Rodinia in the middle, to the dense, humid jungles of Maya in the south. It runs from the western countries of Nubia and Hishan, across to the desolate and fearsome lands of Marlek. A large archipelago lies off the north eastern end of Kiltland.

Weather in the continent varies dramatically. The northern reaches of the continent are strewn with icy tundra and frozen mountain ranges. The middle regions are primarily rolling hills, fertile farmlands and endless savannas. As one approaches the southern extents of the continent the lands become increasingly hot and humid. The island of Mochica and the southern peninsula of Maya are both covered with thick, dense jungle.

The continent of Rodinia is, unlike the other two, smaller continents, not ruled by any one civilisation although it is home to two powerful, and sometimes conflicting, empires. Places like the Kingdom of Albion in the north west, and the democracy of Athena in the south east maintain their independence from the ever expanding territories of the empires between them.

Trade is rife in Rodinia. By far the major trading hubs of the continent are the capital cities of Rodin City and Olympia. Trade also passes across the sea from hubs in Nubia to distant Khemit and from ports on the shores of Kiltland and Athena to trading cities in western Lucarcia. There is little trade between the empires of Honshu and Rodinia, as they are almost always on the brink of outright war. Trade between the smaller neighbouring countries like Albion, the Wildlands and Hishan is reasonable and frequent.

The people of Rodinia are as varied as the terrain and the weather. The indiginous people of northern Tapirit are dark haired and fair of skin. They rarely grow beards and prefer to be cleanly shaven. Their neighbours, the islanders of Ager, are typically strong, tall and blonde, their skins weather-beaten and worn. Most men of fighting ages sports beards and grow outlandish hairstyles. The people of the Empire of Rodinia are for the most part dark of hair and golden of skin colour. Beards are rare but not unheard of, though most of the aristocracy consider facial hair taboo. The Nubians are dark of skin and black of hair. Nagastani are dusky of skin and typically dark of hair and it is uncommon for the men to shave their faces. The Athenians are also dark of hair but their skin colour tends more towards bronze. They usually follow the same fashions as their Rodinia cousins as to how they wear their hair and beards - though each country would maintain they are the leaders of the fashion and the other follow them. The natives of the Empire of Honshu tend towards straight black hair and an olive complexion. The warriors wear their heair long, in a distinctive top-knot style, and beards are uncommon, though trimmed moustaches are often favoured.

The history of Rodinia is mostly a history of conquest. About seventeen hundred years ago the Empire of Elam rose up. At its height it controlled all the land mass of the main continent from the frozen north to the lush south, and fully across from east to west. That empire lasted some three hundred years, before it fell due to mysterious circumstances. It is held by popular belief that the emperor of Elam learned the secrets of necromancy and transformed himself into a lich. Legend tells he then retreated to a hidden fortress deep in a secluded region of his empire which is now called Marlek. The Empire of Elam collapsed at this time and the various tribes and cultures it comprised split up to find their own destinies.