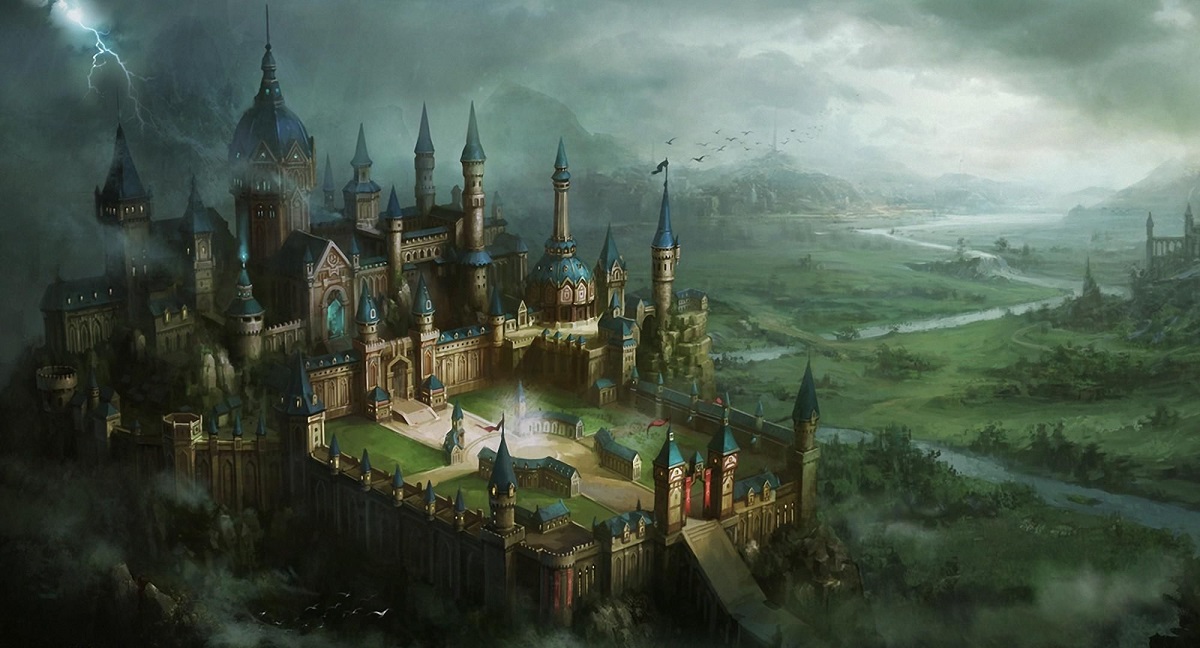 The World of Rodinia is a large place. Much of it is unexplored and unknown by the inhabitants of the globe. The extents of the Known World are about 3,500 miles across by about 1,800 miles from top to bottom. Scholars have determined that the Known World is probably actually located in the northern hemisphere of the planet as there are icy tundras in the north and dense, hot jungles in the south. The Known World of Rodinia is split into three main continents: Khemit in the west, Rodinia in the centre and Lucarcia in the east. Rodinia is the largest and holds the most significant civilisation known on the planet, that of the Empire of Rodinia which ultimately gives the world its name.   As a place to adventure, Rodinia is rich and varied with many different cultures to savour, myriad ruins to explore and countless dangerous creatures to face and overcome.   Rodinia is a humanocentric world with the majority of settled and civilised lands being controlled by humans. There are nations of other races, notably fey kingdoms hidden in the large forests which swath the landscape and dwarven strongholds dug deep and secure underground, but the large majority are human lands.   Outside the civilised lands, in the heights of the mountains or the depths of dark foreboding marshes lay the lairs of many a foul creature. Dragons roost in extinct volcanoes, orc chieftains control areas outside the patrols of king or emperor and undead lords claim dominion over lands no human would care to settle.   Magic is a force to be reckoned with in Rodinia, with arcane sorcerers and holy priests wielding great power and able to make the fantastical and unnatural happen at their whim. The common man fears and respects these great magic users and is all too aware that such people have control over things which are best not dwelt upon by mortals.   This gazetteer allows the interested visitor the chance to stroll easily along the busy streets of a hot, dusty Khemit bazaar, to drift through the lazy and peaceful countryside of Albion's feudal kingdom. The powerful and civilised empire of Rodinia can be explored, following the legions across their conquered lands, or the exotic lands of Honshu can be seen through the eyes of a devoted samurai warrior.