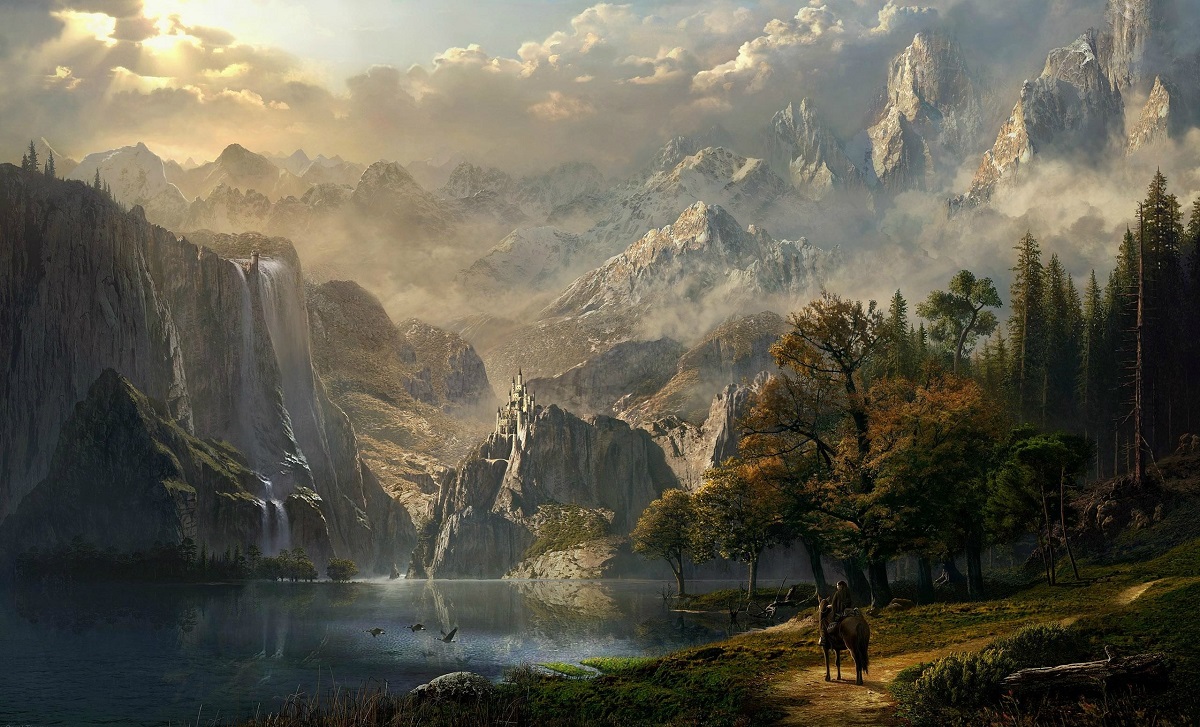 Lucarcia is an island continent. Historically home to two empires; the Lucarcian Empire and the Rainbow Empire before that; it recently became a Republic after the emperor died leaving no heir. This is a land still finding its way in the aftermath of the power struggle the old emperors death precipitated.   Most people do not distinguish between the continent and the republic of Lucarcia, and both are really the same thing.

The Lucarcian Continent has a simple calendar of thirteen equal months of four seven-day weeks. The days of the weeks are named as are the months.

Days of the Week

Months of the Year

The Guild keeps a tight control over the trade of items from the ancient Rainbow Empire and from beyond these shores. It is possible to trade in these items but sometimes these trades will need to be done "off the record" and could involve exceptional prices or clandestine meetings. There is certainly the opportunity for adventure here.
Continents