Monoliths are Sophont who have achieved such a level of mastery over some skill—anything from the mundane to the metaphysic to the fantastic—that they Transcend into a higher state of being.

Whether this power stems from a universal force, an inner-self, or a higher entity is uncertain, but their ability to do feats which challenge our understanding of the universe is incontrovertible.

To be a true Monolith requires Transcendence. Transcendance, by its nature, cannot be achieved through any trickery or particular cunning, and so is the ultimate, unbreakable bar of a Sophont's measure of personal mastery and skill.

Historically, Monoliths were expected to further their fields of study and stand up for their nations and peoples. In modern times they are more akin to minor-celebrities or local wonders, guiding members of the community but with no particular expectation put on them for their role.

We were once the highest Aspiration, the ultimate goal. Monoliths were the insurmountable peak looking down upon the world through the eyes of Gods.

Today we are commonplace.

So we turn our gaze to Sovereignty. 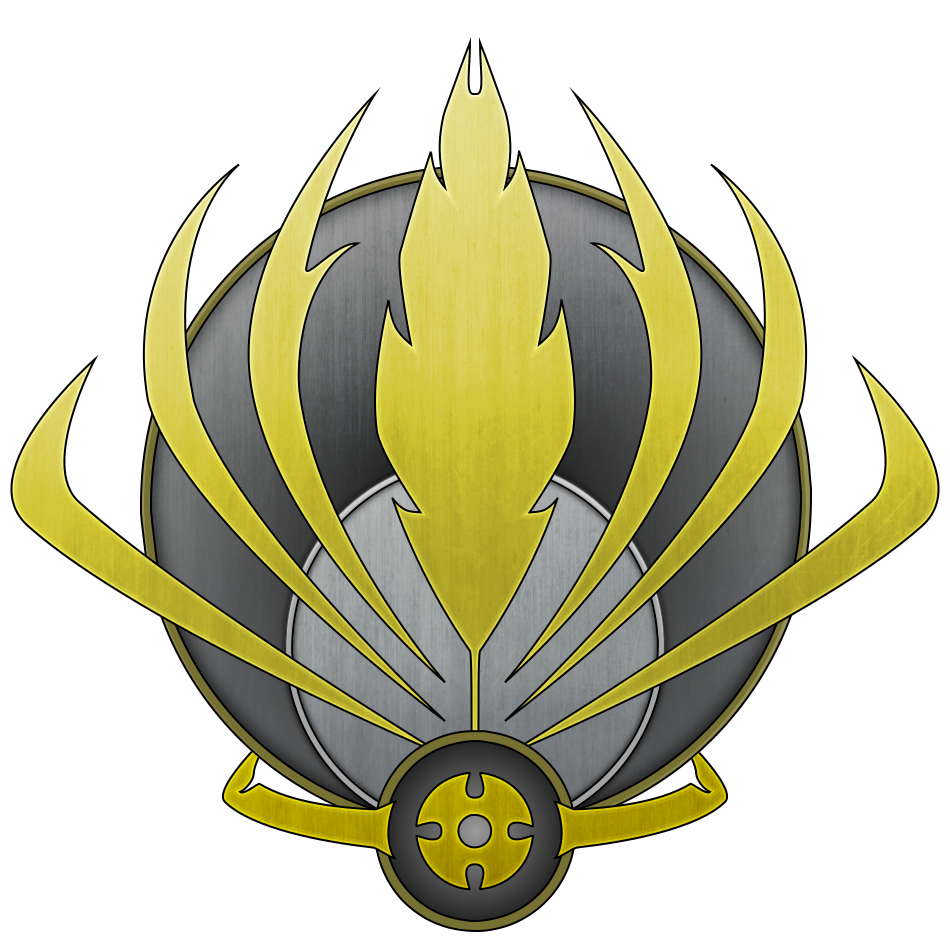 The title of Monolith once was an exclusive right of those elite Aspirants who Transcended while serving and training within the organization but has since become synonymous with the act of Transcendance itself.

Aspirants who became Monoliths were ceremoniously gifted a seal bearing multiple symbols of influence, mastery, and power. The premier symbol was the Azukenda headdress: a complement of Aeolamen tail feathers over the Circlet of Lun-Kheren, itself bearing the iconic Sacred Seal of Sovereignty.

Last is the two moons of Jhoutai, which frame the back of the seal.

You can tell them apart, look closely.

The victors walk with their emotions forward. Their presence is large, even if they never say a word, and fills the room. They loom, even when they lurk.

The defeated are subdued. They could walk all around a room and seem to have never moved. They feel present, there, next to you.

They recognize each other, and the way they complement. They see how one is just a sine away from the other. Aggressive to reactive, wax to wane, fire to water.