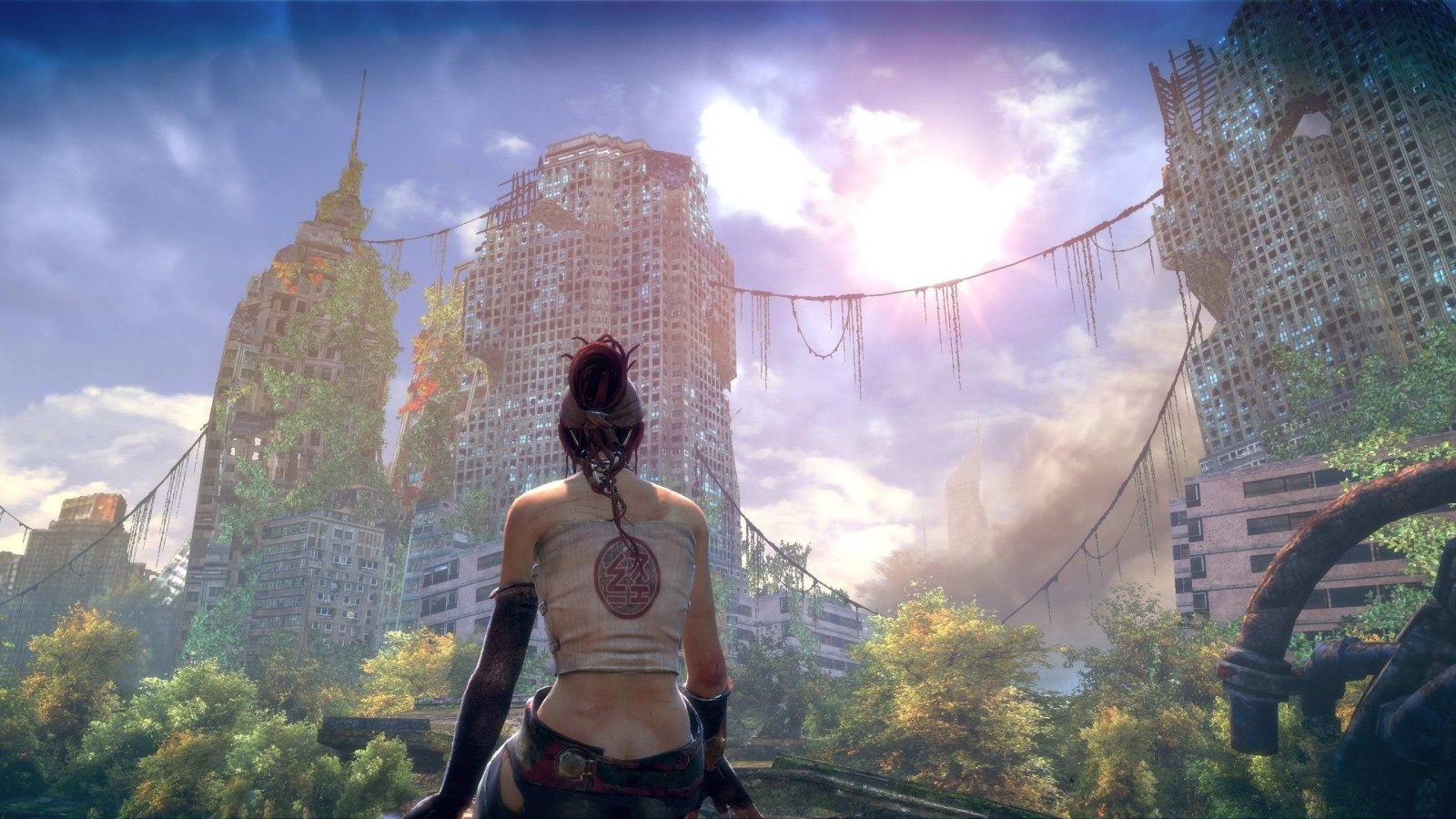 Tulcor
This world takes its inspiration from classic Rifts from before the war for Tolkeen. I've taken extensive liberty to modify the source material to make this my own world, adding geography, religion, races and lore that do not exist in either the original Palladium or Pinnacle versions of the world. I think it's more internally consistent and is a bit cooler.

Earth is changed forever. Humanity was pushed to the brink of extinction, but is coming back only to find they are no longer alone. Some accept the new world as the new reality and some embrace the new world as a chance to grow beyond our old views. Others still fight the changes and want to retake the planet for humanity alone.


Where do you stand?

ANYONE is welcome to use this world for their own or for inspiration, although I would appreciate it if you mentioned where you got it from. And EVERYONE is invited to provide feedback and suggestions for improvement.

A Strange New World has 31 Followers

Some think Earth Is for Humans and Magic is Evil

While others think Aliens and Magic are Here to Stay

The following articles describe Aliens and the forces of magic. Some just want to exist peacefully while others... do not.   The Federation of Magic
Tolkeen
The Church of Bob
Colorado Baronies
Ley Line Walker
Shifter
Technowizardry
Witch
Harbinger Arms
Jyestha, Eris, Discordia and Lilith, the four-headed God of pain and misfortune
Church of Light and Dark
Zem
No-Men
W'Kell
True Dragons
Faerie Folk