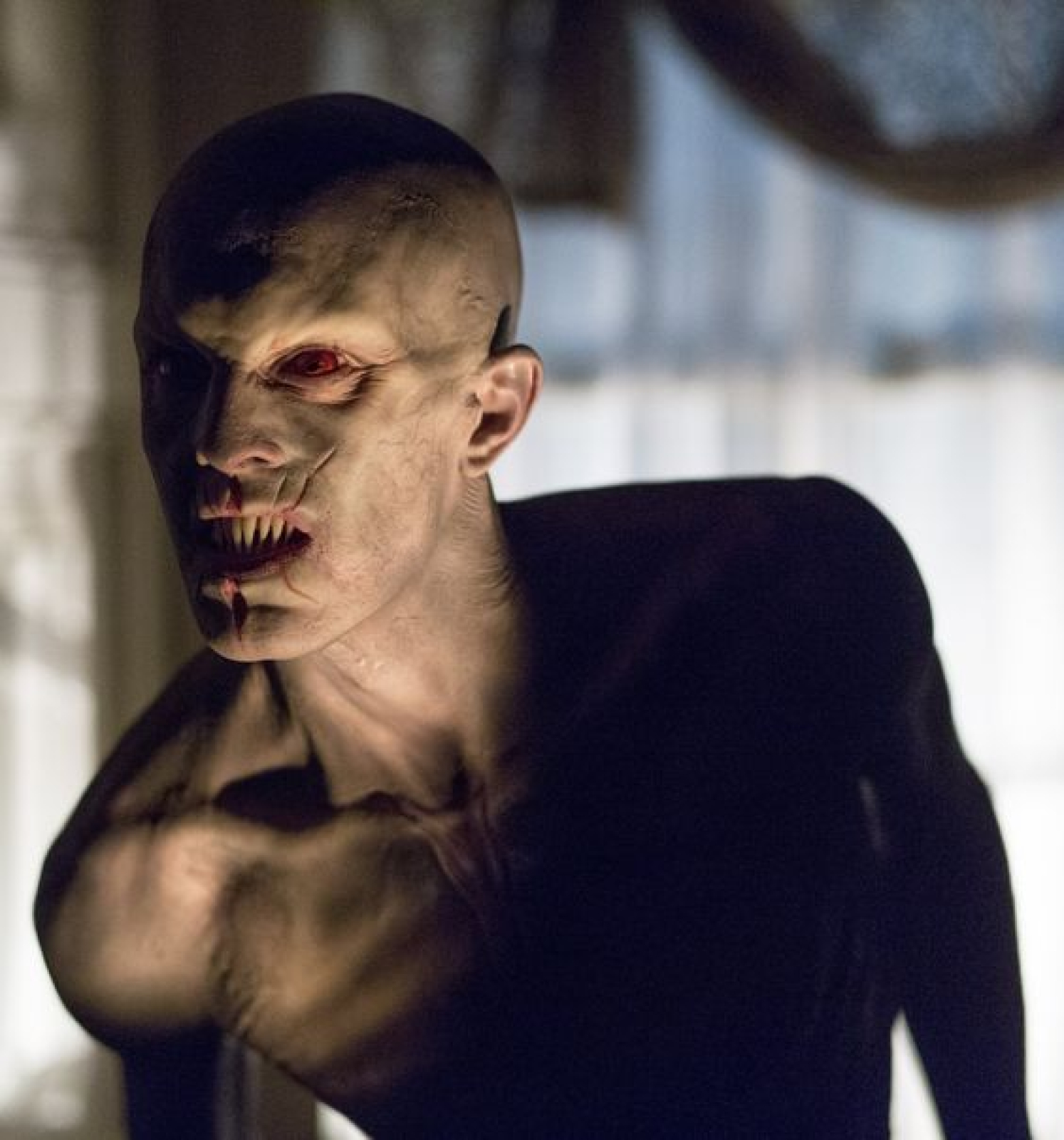 The massive release of energy associated with the great cataclysm caused permanent changes to humanity. A very small percentage, less than 1%, of all babies born after the coming of the rifts have been born with an affliction known as vampirism. These children are unique in that they gain sustenance not from food, but from the life energy of other people. Children born with vampirism are easily identified, as they are completely hairless, with dark sickly circles around their eyes and the lack of any pigment which also causes red irises. And when they are old enough to grow teeth, those teeth are sharp and pointy meant for biting and tearing, not chewing.
For generations, these children were treated as monsters and those who were not killed outright were often abandoned or exiled from their communities. Eventually, exiled and abandoned children were able to find each other and form their own communities.

These wild psi-stalker communities and tribes are capable of begetting their own children who are mostly also psi-stalkers. Different psi-stalker groups handle their non-psi-stalker children differently. Some will try to take care of them, which is difficult since they typically don't have the infrastructure to address the actual food-based sustenance such children require. Others will abandon, exile or donate their children to human communities. Finally, others sacrifice their mundane babies for the innate psychic energy they release upon death. 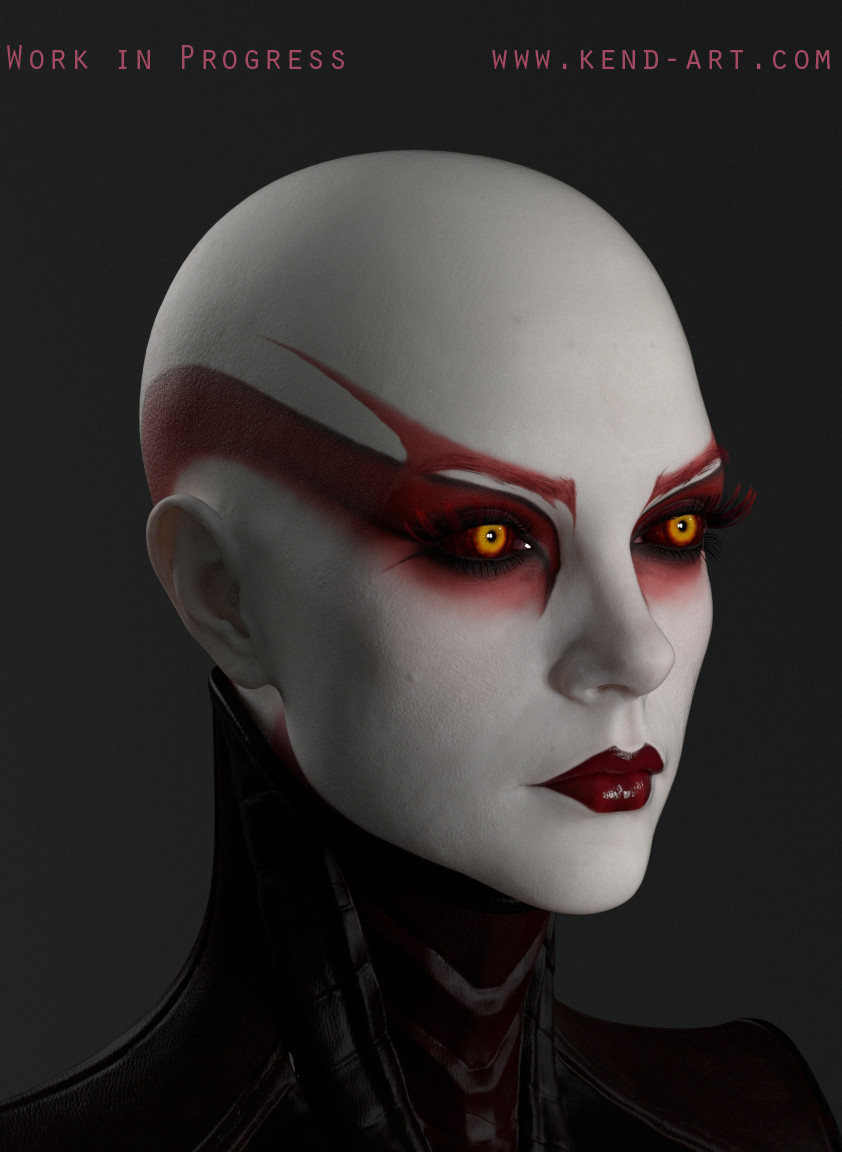 Asajj Ventress by Kenneth Doyle
Keep in mind that the vast majority of people on the planet have never nor will ever meet an actual blood-sucking vampire of the kind created by a vampire intelligence. Even though psi-stalkers do not need to suck blood to survive, they still need to cut their food sources and cause them to bleed in order to feed. So most people will call psi-stalkers vampires. Some psi-stalkers, especially those familiar with pre-cataclysm vampire lore, are perfectly happy with being called vampires and will intentionally bite their victims to feed. They take advantage of this association for pure shock value, to instill fear, or to add an element of dangerous romance to their image. It is specially common among teens who are still trying to find their place in the world and are experimenting with what it really means to be a psi-stalker.
Alternative Name(s)
Vampires