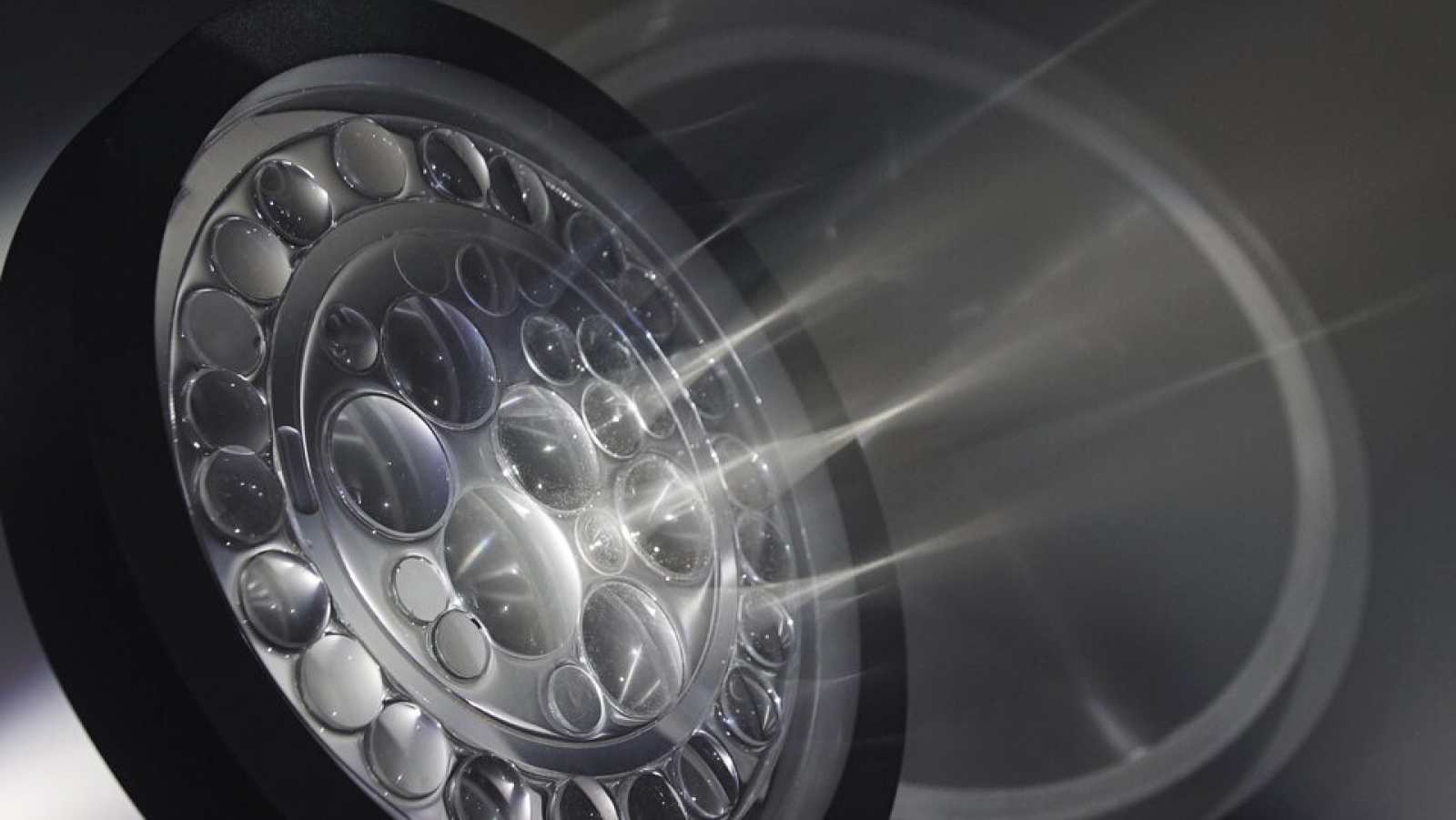 What use is a gravity lens for a vehicle?   Lenses can be used to both focus and unfocus. Gravity lenses used in vehicles can unfocus gravity between the vehicle and the earth, making the vehicle weigh just a fraction of what it would without it. Such lensing makes hover vehicles a real and viable practical possibility because it brings the power requirements to achieve hover well within reasonable levels. Of course, such lensing increases the pull of gravity in a ring around the vehicle, making cargo transfer or just getting in and out of the vehicle something of a challenge.   Can gravity lenses be used in other ways?   Yes. Gravity lenses can be used to focus all the forces of gravity within an area into a pinpoint location. This can be used to immobilize objects and even people. It can be used in all manner of manufacturing processes and even for military use.   The greatest limitation of gravity lenses is their short range. As a rule of thumb, the area of effect of a gravity lens is about ten times the size of the lens core. So a lens core that is about 10 cm across has an effective range of about a meter from it. This is the typical hoverbike lens, for example.   Gravity lenses can not be employed by vehicles used over deep water. As one would expect, the waves created by the ring of increased gravity around the vehicle and the decreased gravity directly under the vehicle create a geyser-like effect. Only the very fastest vehicles can hope to overcome this dangerous phenomenon and only while they maintain their speed.