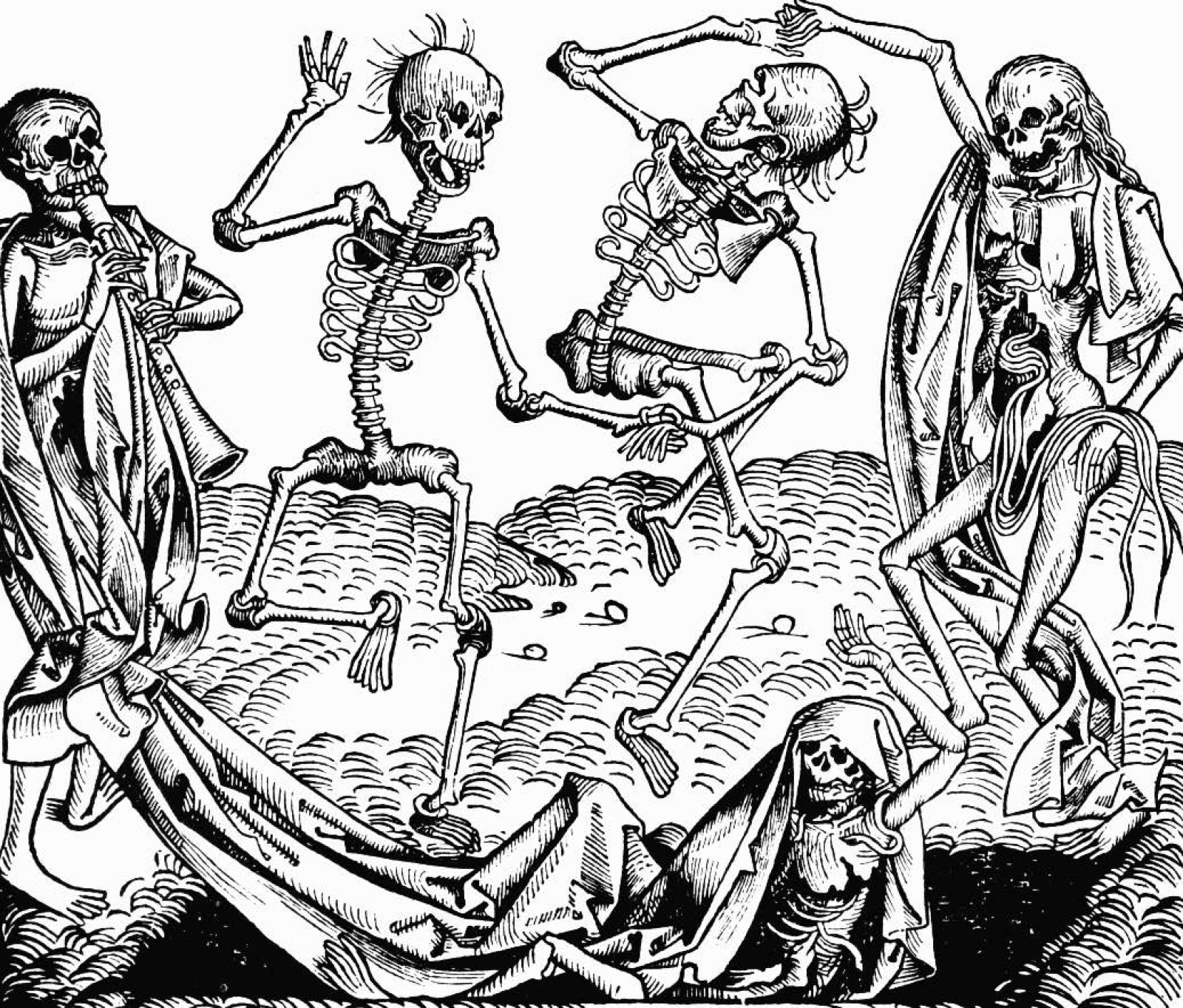 One of the unique properties of Rifts Earth is the ease with which extra-dimensional entities can cross into the world. Spirit entities, Intelligences who can break off portions of themselves, and even souls whom have left their physical bodies are all able to possess things in this world.   The more capable the existing inhabitant of the thing is, the harder it is to possess. Even the most powerful supernatural intelligence would have difficulty possessing a sentient living being, regardless of the mental power of the being. It is the power of the soul itself which is the obstacle to possession.   Non-sentient beings such as animals are only marginally less difficult, since their mechanical bodies are still governed by the souls that belong there.   Other physical objects can be possessed if they have been imprinted upon by sentient beings with souls. There is an entire branch of study specifically related to the possession of objects. It is basically that the more meaning beings place upon a particular object, the easier it is for that object to become possessed. This possibly explains why it is more common for family heirlooms and publicly displayed historical objects to be possessed than for lost or newly created items.   Furthermore, objects that are effigies of sentient species such as articulated dolls or marionettes are far more likely to be possessed than objects that are not.   On the other hand, machines (objects with control apparatus) are also difficult to possess since they are inherently not optimized for integrating with spirits. (usually) A machine's governing control systems can easily override all but the most powerful possessing entity. So if a machine were to be possessed it would constantly have to battle with and against whatever control systems are in place, whether those control systems are active or not. If a possessing entity attempted to possess the control systems as well as the machine parts, that would increase the complexity and thus the difficulty of the possession.

For example. A typical electric motor could be possessed by a gremlin quite easily. That gremlin possesses telekinetic abilities, allowing it to rotate the motor's rotor inside the stator. However, by rotating the rotor, the gremlin creates an electric current in the motor's windings (actually turning the motor into a generator). If the motor's wires are unattached to anything, the gremlin could establish enough of an electric charge across the exposed leads to potentially electrocute something that came in contact with them. But if the leads are hooked up to any kind of circuit, the gremlin would have to overcome the resistance and other properties associated with the circuit such as safeties and regulators, and if it is hooked up to a power source it would have to back-power the entire electrical grid it is wired into. Doing so would be a constant strain on the gremlin and it would soon lose its ability to maintain the possession at all.

Corpses or the bodies of someone conducting an astral projection have been vacated by their occupying souls, so they have no soul-based resistance to possession. And since bodies are physical objects specifically optimized for integrating with spirits, vacant bodies are perfect receptacles for possession. As a result, dead bodies are all but guaranteed to be possessed unless they are destroyed or protected. The only question is how long until they are.   ...and possessing entities don't really care about the viability of the thing they possess.

When any organism loses its soul (this includes astral travel), their vacant body can be easily inhabited by any wandering spirit, supernatural entity or other entity capable of possession.

When a dead body animates, that is a good indication it has been possessed.

There are only two treatments to possession:   1. destroy the body. 2. convince or otherwise force the entity to depart the body

Eventually, all corpses will disintegrate naturally. Only living bodies such as those vacated by astral travel can expect to have anything akin to a normal lifespan once possessed.   The powers and abilities of the possessing entity can also impact the viability of the possessed body. For instance, a possessing entity skilled in necromancy can keep their own dead body animated and healthy indefinitely. Likewise, a possessing entity skilled in healing and regeneration can potentially revert a dead body into a viable living vessel.

Destruction of the body upon death ensures it will not be possessed. There are some God-like beings who have the power to consecrate burial sites, thereby warding them against possessing entities of equal or lesser power.
Armillaria despises the possession of corpses since it thinks of such a possession as poaching its own property/earned spoils. As a result, any undead will come under a constant assault from spores of fungus sent to dissemble the corpse. If a body is handed over to The Circle of Life for funeral rites, it becomes so infused with mycelia as to make the body unsuitable to possession until it is fully absorbed into the organism.

The prevalence of corpse possession after the great cataclysm caused a deep-seated cultural phobia in all surviving humans and deebees. This fear is so ingrained that during battles between sapient species on Rifts Earth, there is nearly always time set aside every day for a ceasefire for disposing of the corpses. In fact, there are special Corpse Burners who have taken oaths to be impartial in military engagements so they are trusted by both sides in an engagement. They are usually the ones to call the ceasefire, and belligerents in the contest do their best to lay low and not give away their positions.
Type
Supernatural
Rarity
Common

Articles under Death and Undeath