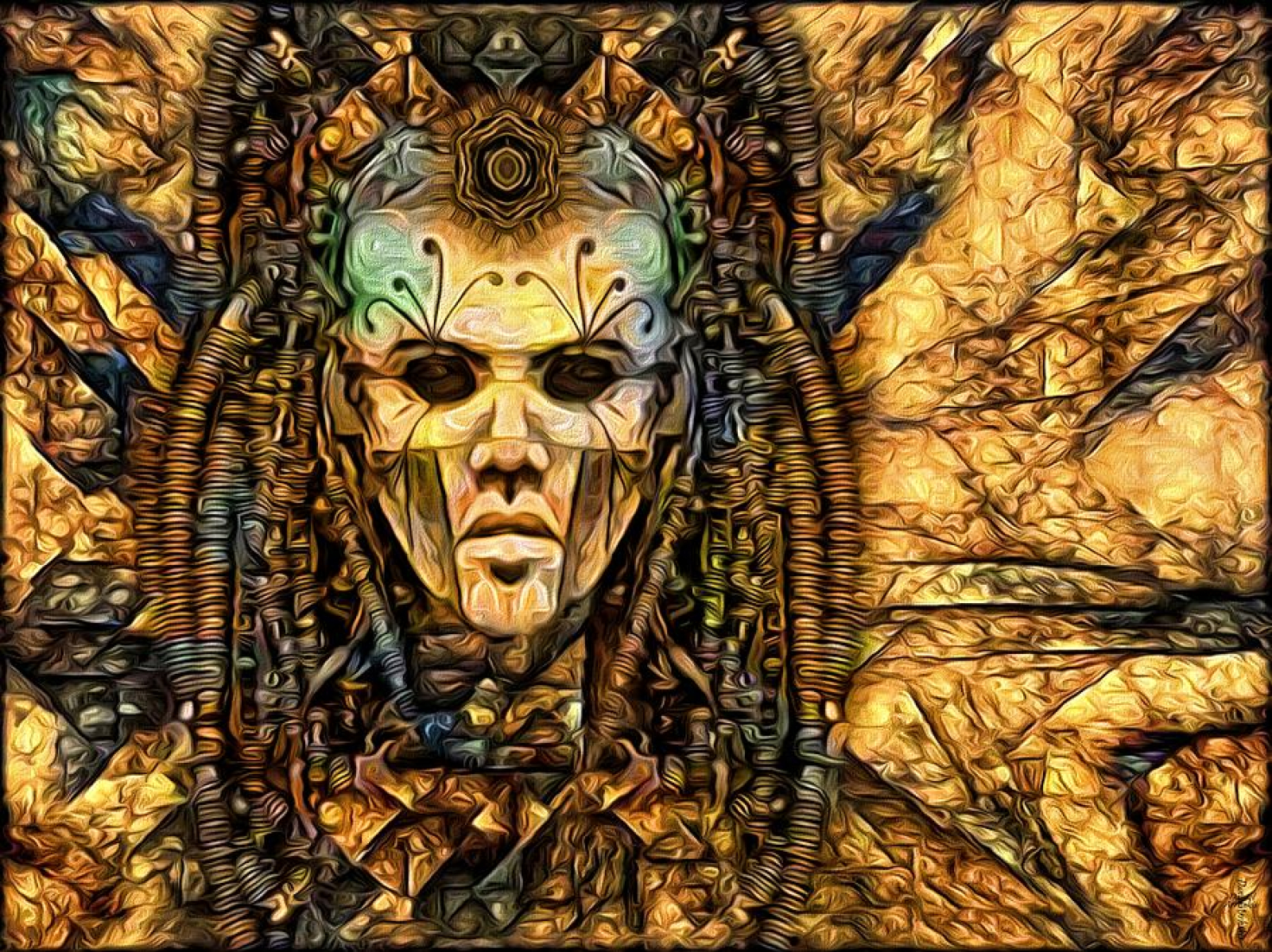 Throughout the history of mankind, there have been mystics. These are people who claim to attain insight into mysteries transcending ordinary human knowledge, either by direct communication with the divine or through immediate intuition while in a state of spiritual ecstasy. While many had been proven charlatans, their persistent re-emergence in the course of human events can only be attributed to some underlying truth. Either that humans had a core inherent desire to believe in some higher existence or that some higher transcendence really existed; or both.   The coming of the rifts exposed the truth of the existence of transcendent beings. The connections of mystics were substantiated and strengthened, granting them unbelievable epiphanies and access to supernatural knowledge powerful enough to alter physical existence.   The terrified masses yearned for anyone who could makle sense of the chaos and who had the power to defend them against the supernatural threats that were relentlessly falling upon them. They flocked in droves to the new powerful mystics who spawned countless cults and religions across the world.   It has been 300 years since the great cataclysm and while the constant chaos of rifts and the influx of supernatural terror has mostly abated, not much has changed as far as mysticism is concerned. Mostly the cults and religions that have survived have stabilized. Mystics may emerge from time to time with access to new sources of enlightenment and truth, but such originality is now rare. Apparently any cosmic entities that could make contact with the denizens of Rifts earth have mostly done so by now.

A mystic is a person who has the ability to communicate with supernatural intelligences of one sort or another. The nature of this communication and the demands it places upon the mystic differ with each source. They are not people born with any particular talent or ability or genetic marker. Rather, they are chosen by their respective benefactor and granted abilities and talents in return for belief and even worship.   For example, shamans are relatively ubiquitous mystics who communicate with something they call the "Spirit Realm," which is a parallel world filled with entities spanning the entire spectrum of powers and motivations with its own factions and intrigue. This spirit realm and its mystics have influenced our world since before written history but never before has it been so accessible. Other mystics have access to beings who would be Gods and who provide their Mystics with knowledge in return for prayers and evangelization. Some of these God-like beings are in our own dimension and reach across space and time while others hail from completely alien dimensions. Their purposes and motivations are as varied and mysterious as they are. In general, however, Mystics are predominantly good. This is not to say that nefarious, amoral or downright evil Mystics don't exist, or that their benefactors can't be either, because they do and they can. But typically most evil intelligences tend toward creating witches in our world rather than relying on mystics as their means of influencing this world.   All in all, the term Mystic encompasses a broad swath of people who have varied means of obtaining knowledge and abilites far beyond what a normal person would, but which is not arcane nor psionic in nature. it is mysterious, and their powers are referred to as Miracles.   For more on witches, go here.

Shamans
those societies most in tune with the natural world around them
they communicate with and are granted powers by the 'spirits' of a dimension known as the 'spirit realm' who dwell within and who use these connections to influence humans events for their own mysterious purposes
Grey Seers
The Grey Seers
An undisclosed entity or entities who demands serenity before gifting them with miracles
Hackers
The Knowing
An artificial gestalt consciousness from another dimension, able to influence those technologically savvy enough to find it
Minders
The Circle of Life
Armillaria, a supermassive sentient fungus