by Annie Stein
A few decades ago the people of Mercury had the tech to rival Mars, deeper pockets than Saturn, and a cultural legacy as impactful as Venus. Today her people spread across the Sol System, huddled in asylum and sanctuaries, mourning the loss of their home. The Scorching of Mercury has left the planet with barely an atmosphere. Only the military, the terminator nomads, and a handful of underground factories and their workers chose to remain and brave the harsh new climate.

With the loss of their planet, many Mercurians seek comfort in cultural practices and tradition. Foreign interest has increased too, out of a desire to show love and support for the hardship of the Mercurians. Across the Sol System, festivals arranged by the Mercurian Societies now see thousands and even millions of attendées.   The most important of these festivals is the Still Sun, celebrating an oddity of the orbit of Mercury. For a few days the sun remains fixed in the sky, and then begins to move in reverse for another handful of days. In parts of Mercury, this creates a double dawn or a double sunset.   The story goes that the sun stops because he is jealous, and so the Mercurians would abstain from using lights under his eye during Still Sun. Back on Mercury, all outdoor lights would be shut off during Still Sun, and curtains drawn tight to avoid any light escaping. Now, in protest, Still Sun has become a festival of lights. Streetlights are still turned off, but they are replaced by fairy lights strung up between buildings and collections of all sorts of lamps placed on any available surface.


The wide spread of the diaspora has revived an ancient Mercurian tradition: Matchmaking.   Historically, Matchmakers helped parents find an appropriate spouse for their child, and assisted in arranging the marriage ceremony. They were seen as old-fashioned, but as the diaspora spreads thin across the Sol System, value for cultural touchstones has risen. This is especially true for Matchmakers, who can connect the various Mercurian refugee communities.   In the modern day they do still arrange for the meeting of two eligible persons, but they have expanded into also connecting people with employement and other opportunities.
Where were you when Mercury Burned?
Carto Atlas
Let the Archerons, the Cuprina and the other great families tell you where they were. I was doing my duty. We Atlases are people of action. I looked through our fleet to see which ships could be immediately spared, which were close enough to deviate from their original plotted destination for some additional, far more valuable cargo. Logistics do not cease to exist just because one planet is dying, no, indeed, it becomes more important than ever.   Darling Duponchelia
Forgive me, I lived wonderously while it wore down around me. I couldn't take it, those dreadful news, I just couldn't. Can you fault me for favouring music loud enough to drown out the rest? Drinks hard enough to erase any consciousness or conscience? If you had the opportunities I had, wouldn't you too?   Erax Acheron
I was leading her people to the ships. I cannot fault them for forgetting us. Who would want to remember the white hot heat of a planet that is no longer home?

Deep pockets help with navigating disaster. While fortunes invested into Mercurian real estate or vanity projects like the Sunscrapers were destroyed alongside the planet, Mercury's wealth and power came primarily from its expansive fleet of merchant ships. A fleet which is by no means out of commission.   The merchant families were among the first to leave Mercury, and watched from their penthouses abroad. A few notable families, the Duponchelia, Atlas, and Andriana, made more than a token effort at aiding the refugees. The vast majority of Mercury refugees made it off-world on a Atlas Ship, recieved a stipend from the Andrianas until they could find employment, and lived in housing provided by the Duponchelias.

Institutions such as schools, banks, and museums were forced to evacuate with very little time. There are many stories of priceless archives of physical books and art that were unfortunately left behind, and ships packed to the brim with an unsorted jumble of data crystals that had to be combed through later at great expense. The larger academies of Mercury were welcomed by the scholars of Mars and were able to establish new campuses, while smaller ones either merged with off-planet schools or disappeared entirely.   The Hun Kal Museum of Arts covered many of its statues and other large exhibits in gypsum and firefoam to preserve them so that they would be preserved, with some archivists giving their lives to save the art. These precious pieces have not been forgotten, but aside from a few retrieved during the Chaining of the Sun most remain on Mercury to this day.
Related Locations
This article is a stub . It will be expanded upon later.

Competition Homepage
In response to the prompt Describe the largest diaspora in your world. Why did they leave their homeland?

I really enjoyed this! Loved seeing another diaspora article and love how they've continued to be a people despite the loss of their homeland.

Thank you! Yes, land does not make a people, people make people. As long as they continue to see themselves as Mercurian, they'll remain Mercurian.

Very nice article! I didn't expect the Mercuriens to have fared so well, but if their fortune is all in merchant-ships, it makes a lot of sense. This create an interesting relationships between them and the rest of the solar system nowadays. Have they truly been well accepted everywhere, or are there some people annoyed by their "invasion" and "stealing" of resources and attention?   This also makes me wonder about immigration rules between planet. If two groups of refugees are on different planet, can individual refugee move form one group to the other without troubles, for an arranged marriage or work? Or do each planet's government want to control how many refugees they are welcoming? Oh, and also, do the refugees become citizen of their new planet, or do they still have some kind of government of their own?   One thing I wasn't sure about while reading the article is about Still Sun. It's a very long day with the sun up in the sky all that time, right? I just had a moment of doubt wondering about why there would be street lights on during the day, but I guess we have stuff like billboard and shops logo on.

I appreciate the comment, but it breaks my heart to read it. I didn't want to write a world where refugees are seen as an invasion, or caps would be put on how many people can escape disaster. I think our world is exceptionally cruel towards migrants, be they asylum seekers, refugees or immigrants.

Indeed! It's very nice if you're solar system is different ad the Mercurians were all welcome :D Everyone having to cooperate to face the Sun and the Oort cloud has probably encouraged acceptance and solidarity <3

I love the thought you've put into this. The different merchant approaches were particularly interesting - and relatable! I'm enjoying getting to know your version of the universe.

Thank you! I'm glad you like the different merchant family viewpoints, I wanted to show some of the voices that people in the setting were probably hearing from. 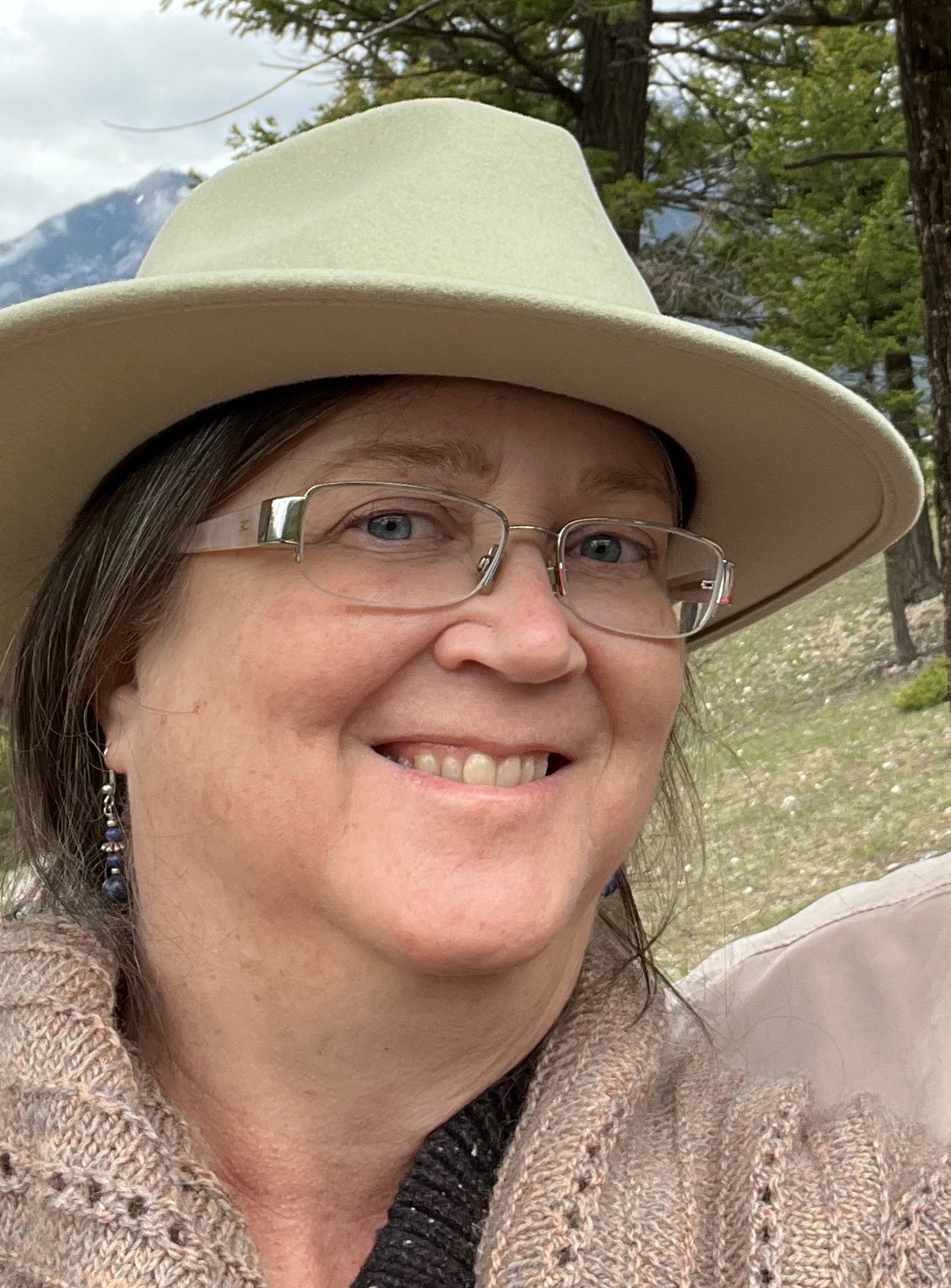 I totally want to explore Mercury now and recover those lost artworks. Or maybe serve on an Atlas ship. This is a setting I would love to explore as an RPG, and usually high fantasy, not SF, is my jam. Suffice to say: loved the article!

I'm glad to hear it! I see Solaris as a bit of a bridge world between sci fi and fantasy. There's hard technology now and then for those who enjoy that, but ultimately it's a magical, fantastical world that I hope people are as excited to explore as I am!