Albion    People    Charms of Albion      Richard Edgarton
Richard's family have held Veritas for centuries. The property - and the family - dates back to Roman times. The Edgartons have been Lords of the land, responsible for the land magic of Kent, for much of that time in one way or another. Richard apprenticed to the Guard (under Magni Torham), and spent a brief time fighting in the Mahdist War overseas, before his father's illness called him back to take up his duties in Albion and marry.   Pastiche is the story of how Alysoun and Richard grew into their relationship and marriage. Richard appears in Complementary, Wards of the Roses, and Outcrossing in his role as Captain of the Guard, as well as the family matters at the end of The Fossil Door and in Three Tales of Gabe and Rathna.

The Edgartons maintain several (usually distinct) sets of social circles. They move comfortably among the Lords, Ladies, Magistrates, and other high-ranking members of Albion society. However, they cherish their time in more private settings with family friends, a few chosen colleagues, and others who appreciate their mix of commitment, clear-sightedness, and honour.   These include Gilbert Oxley, Magni Torham, Elizabeth Mason, Agatha Witt, Rosemary Ditson, Kate Davies, Giles Lefton, and Geoffrey Carillon.   Gabriel Edgarton and Charlotte Edgarton, Richard and Alysoun's children, are born early in Pastiche and appear later in The Fossil Door as well as a few minor references in other places, especially Complementary.

learn more
Pastiche is the story of an arranged marriage - Alysoun and Richard - turning into the love match and partnership they have in the later books. Richard also has to navigate being invited to take on the duties of a magistrate and all they imply.   During the course of Pastiche, Alysoun begins a long-lasting friendship with Gilbert Oxley and Magni Torham. Magni was Richard's apprentice master in the Guard, and coming into a more personal relationship with him definitely improves Richard's life.

In the first chapter of Complementary, Richard assigns Elizabeth Mason to a new case, including some byplay between these two as both professional associates and friends.

Wards of the Roses

learn more
Richard is overseeing the investigation of Mannering House, a mysterious house that disappeared in 1485. He has (as noted in Three Tales of Gabe and Rathna) previously assigned other people to investigate, but after several attempts turns to Giles Lefton for help solving the puzzle. Giles, after some uncertainty, picks Kate Davies, (Richard's recommendation) to assist him, which leads to their romance and eventual marriage. At the end of the book, Richard supports both Kate's promotion to Captain, and her social connections to Giles, inviting them out to dinner along with Alysoun.

Three Tales of Gabe and Rathna

learn more
A mailing list extra, Three Tales of Gabe and Rathna explores scenes from Gabriel Edgarton and Rathna Stone's lives, before, during, and after the events of The Fossil Door.   These include Gabe's education and injury (and recovery), as well as Gabe finally telling his family the details of what happened that day.

learn more
At the end of The Fossil Door, Alysoun and Richard's son, Gabe, brings Rathna Stone home to meet his family. There is a costume party. Alysoun warms to Rathna quickly, and helps talk Richard down from his assumptions about what Gabe's future wife should be like. Though, honestly, a lot of the issue is that Richard did not expect to be presented with a prospective daughter-in-law at the breakfast table. 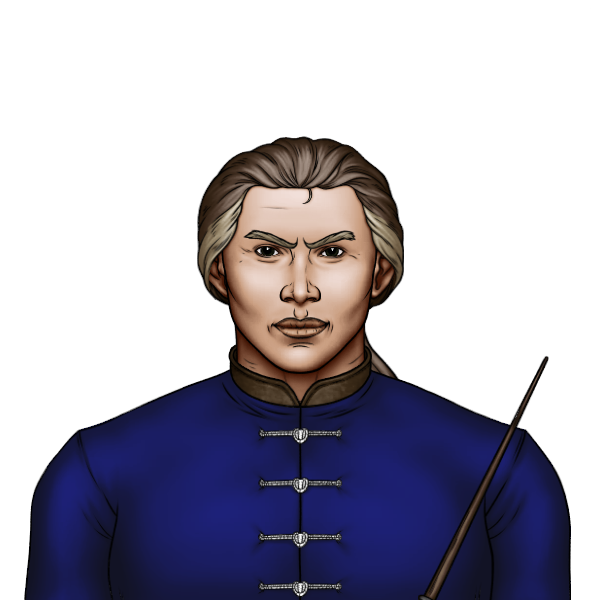