Work in progress!
Slightly NSFW!
Horfheiger Standingloaf was once a renowned medieval soldier from the city of Bridgeport. He has a distinguished mustache that many men in his regiment envied, and he was and is still known for being highly skilled with both rapier and spear.   However, after years of service on the battlefields of Farenia, Horfheiger eventually retired from military life. With no real purpose to keep him occupied or fulfilled anymore, he soon became bored and desperate for adventure - so he decided to become a pirate! 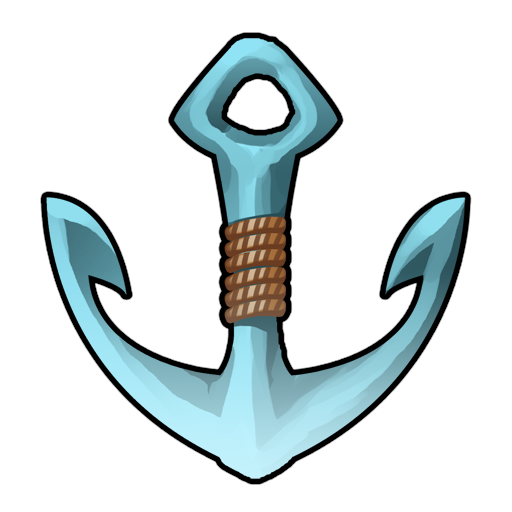 He set out across the sea in search of fortune and glory aboard his own ship – piloted by himself along with several other loyal crew members who were just as eager to explore new lands as their captain was. After gathering enough supplies for their voyage they sailed eastward towards Kamonson; which is where Horfheiger established his base camp upon arriving at its shores. 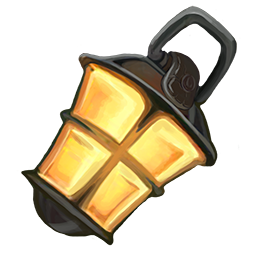 Unfortunately though all those months spent out at sea took its toll on our dashing warrior-turned-buccaneer; leaving him not only fat but also greasy looking due to lack of proper hygiene while sailing around oceans full of salt water! But despite this physical decline in appearance however – none could deny that Horfheiger's presence still commanded respect among fellow pirates during raids against unsuspecting merchant vessels throughout Alana’s waters.   Horfheiger commands the sloop Geertruud. She is named after the famous explorer Geertruud Smallbottom that Horfheiger once met and was inspired by. The ship is armed with 16 powerful cannons, making it a formidable opponent on the high seas. The crew of 75 cutthroats, who are loyal only to their captain, are willing to do whatever it takes to protect the ship and capture valuable cargo. Despite numerous attempts by bounty hunters to stop it, the Geertruud remains one of the most feared ships in the waters around Kamonson, where it is based. Horfheiger commands the ship with a mixture of fear and respect, striking terror into the hearts of merchants and coastal towns alike.

Farenian Sea, close to Kamonson - One day, while sailing in search of new adventures, Horfheiger came across a large merchant vessel carrying valuable cargo. Without hesitation, he attacked with all guns blazing! After successfully taking over the ship with minimal loss of life on both sides, Horfheiger began searching through the cargo hold looking for anything worthy of stealing or trading off later at portside markets.   Right in front, separate from everything else, he found one particular barrel marked "valuable." Curiously, it had small holes in its lid. When his crew opened the lid, everyone was surprised: an auburn-haired female gnome climbed out of the barrel.   Horfheiger fell in love with Geertruud immediately. After a few weeks he couldn't cope with her mishaps anymore and dumped her onto a beach close to Land's End.   -- unknown pirate historian
The infamous Geertruud, a pirate ship owned by the notorious Horfheiger Standingloaf from the city of Kamonson, has been terrorising merchant ships and coastal towns for years. The vessel is said to be incredibly well-armed with an impressive array of cannons and other weaponry that have allowed it to outgun most ships in its path. Its crew is made up of ruthless cutthroats who are loyal only to their captain and willing to do anything he commands.   Though Horfheiger's reign has been long and successful, there are those who seek retribution for his numerous atrocities throughout the region. Several bounty hunters have attempted to capture or sink the Geertruud, but none have succeeded so far due to its superior firepower and manoeuvrability on open seas.   Even so, many people believe that Captain Standingloaf will be brought to justice one day as more brave people take up arms against him for revenge or glory. It is still unclear whether anyone will be able to stop him before he does more damage along the coasts of the Farenian Empire.

Recently, Horfheiger visited Bridgeport in search of new adventures. Little did he know that his greatest adventure was yet to come!   One night, while out exploring the town, Horfheiger stumbled upon the Opera House, where a local performance was taking place. As soon as he entered the building, his eyes fell on Sendra Aya, a beautiful young actress with long, red hair and captivating brown eyes who sang like an angel.   Horfheiger felt instantly drawn to her and completely entranced by her beauty and voice. He watched every single one of Sendra's performances for weeks before finally mustering up enough courage to approach her after one show. Sendra immediately rejected the advances of the big and sweaty guy and left.   The pirate didn't give up, though. As days turned into months, Horfheiger found himself falling deeper in love with Sendra with each passing day, and he was sending her flowers and delicate sweets with a short poem attached after every performance.   Sendra has overcome her initial reluctance, which was caused by the disparity in their backgrounds and personalities, and is now ready to meet the pirate and finally leave the city with him. Horfheiger, on the other hand, is unaware of this fact and has devised a plot to abduct her after one of her performances. Click here for copyrights and used content / licenses / commissions / OGL   Content Usage: Do not copy! You are allowed to use my world's content while playing with your group,
but you are not allowed to copy it and include it in your own products.
Cover image: Horfheiger Standingloaf by Tillerz using MidJourney
Character Portrait image: Horfheiger Standingloaf by Tillerz using MidJourney
Article template
Character
World
Alana
Author
Tillerz
Publication Date
3 Dec, 2022
Creation Date
3 Dec, 2022
Last Update Date
2 Feb, 2023
Visibility
Public
Views
104
Favorites
10
Comments
1
Tags
character we2022 cha-kamonson featured spec-human male geertruud

I love his mustache, both in the description and in the picture, and I love that he named his ship after Geertruud. That was a nice touch for someone who's been reading about your world for a while and remembers Geertruud well.

Ha! X-D More of Geertruud to come for sure. If people like it or not. She's been everywhere...