The Wodila'hei union is a union that started out as an alliance between Mailessi and Nata'ul to stand against Wyeen'cil. But through the years, the nations in Wodila'hei have had peace and prospered. They have come closer to one another and thus the WU was transformed from a small alliance into a big one. All the countries in Wodila'hei are a part of it, it is made to discuss things like trading and other important subjects. It is also used as a prevention of war. If a nation attacks without going to the WU first to settle things, the 7 other countries band together to stop the atacks.   The WU is lead by one of the Osaas , who is elected by the other Osaas. This person will get the title of Djahl and is the highest power in the union.

The Djahl is an Osaa chosen by the remaining seven Osaa to lead the union. It is the Djahl's duty to call for meetings, both in general and if another Osaa request a meeting. The Djahl has a final say in any matter the union tends to. His vote generally counts for two or he can veto a vote in some specific cases. The Osaa generally see the Djahl as their leader and they often heed their words and act on their orders, despite being rulers themselves.

The Osaas are the rulers of the southern countries. The eight of them are the members of the union and vote on different matters. An Osaa can ask the Djahl to call for a meeting regarding something they find is a problem or something that needs to be discussed. They can vote on the subjects that are brought up. 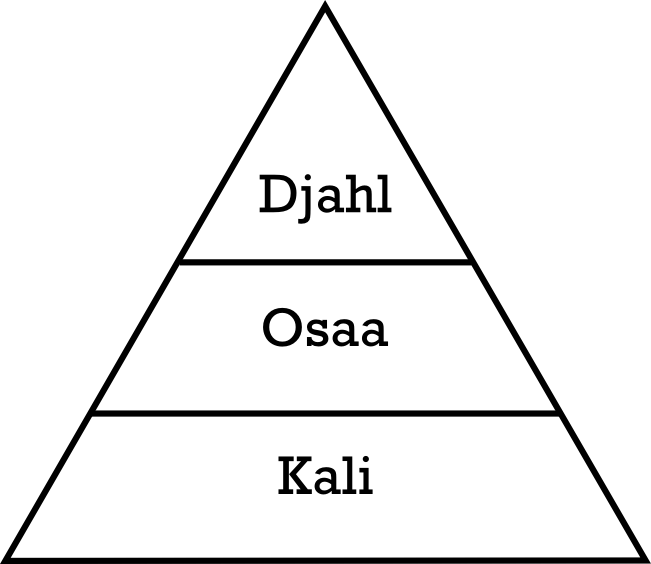 The Kalis are the "witnesses" to the gatherings. They aren't actual members but someone who is there to make sure that things go according to plan and to write down what happens in one report. The Kalis are people who are elected by the Osaas. Each Osaa can bring two kali.

The purpose of the union is to make sure that all the nations are safe and are doing well. It is also made to settle problems and conflicts in a peaceful manner so the nations wont end up going to war against one another and loose resources that way. They make sure the trade between the nations are well and profititable for all parts.

Their most important, but least mentioned, task is to coordinate the armies of the nations in case of an invasion from outside of Wodila'hei.

Ikjaal joined the alliance two years after it's beginning, but it didn't get much protection as it was on the opposite side of Wyeen'cil. Since Nata'ul and Mailessi was protected, Wyeen'cil started attacking Ikjaal, Yleshi and Lobaac'i instead. This made the two last mentioned nations join the alliance.

That meant that Wyeen'cil had enemies all around their borders, and though the country was big and had significant power, they wouldn't be able to hold up in a war against 4 nations. They stopped the attacks and after a while retreated back behind their own borders. The alliance was satisfied with the result and decided not to retaliate, as that would lead to unnecessary losses.

Opnatt and Seonad joined after a longer period of time. They didn't have borders with Wyeen'cil but became a part of the alliance to strengthen their relations to the other nations.

The threat of the alliance was so big, that Wyeen'cil didn't lead any attacks anymore, and when the Osaa who had commanded the attacks died, the new Osaa started negotiations with the alliance. In 648 AK, 61 years after the original alliance, Wyeen'cil was allowed to join. It was now focused on the relations between the countries as well as to other nations (such as The Kingdom of Edrea and The Country of Ildres ).

Though the old Osaa was dead and a new one had taken over, many still saw Wyeen'cil and its Osaa as the ones responsible for ruining thousands of lives and terrorizing villages and cities around the borders. There were a lot of heated discussion between the Osaas. Especially Nata'ul and Ikjaal had problems accepting the new Osaa and his nation into the union.

Their main argument was, that the new Osaa had been raised by the old and therefore must have been influenced greatly by the man. It might be a trick, many of them said. But time went on and everyone forged bonds, the discussion died out eventually.

The leader of the Wodila'hei Union

A leader of one of the southern nations

Lovely and concise, with plenty of info that makes you want to dive off into other articles to explore more of the world. I really like the way you show the hierarchy of the Union with the graphic and elaborate with the text. I might suggest moving that to the sidebar to take advantage of the white space there and to round out the document.   Also, is there any particular symbolism in the crest? I assume the 8 stars represent the 8 states in the union but is there other symbolism in the color, the number of tines in the crown, and stuff like that?   Also, typo. Public Agenda > Para 1 > Sentence 2: ressources should be resources

Thank you for the read-through Ademal! I'll be sure to fix that typo :D   There is a bit of symoblism. Obviously the 8 stars are the 8 nations, the crown symbolises the Djahl (the number of tins were for the looks) The gold symbolises prosperity which is one of the big reasons they all work together :D Great question though, I might just add a little about section and I will look at moving the hierachy to the side.

Oooh I like that! And I think adding that right under the seal would be really cool! You can kinda see what I mean here on top of my sidebar as well!   Happy worldbuilding ^ _^

It's a lovely article with a plot-twist at the end; who could've seen the reason for the alliance joining it? :D   Does that cause any tension inside the other countries? I imagine some of the people who have suffered from the wars might be less than pleased to suddenly have to share a table with the country who terrorized them for so long.   Is there any economic dimension to the alliance? (Sort of like how the EU started)..) with trade agreements and monopolies control and stuff like that?   A few typos or questions I had:   "That meant that Wyeen'cil at direct enemies all around their borders. They pulled back a bit and stopped the attacks."   'at direct enemies all around their borders' looks a little strange and I can't quite figure the sentence out. In the second, I'd remove the "a bit" and be more clear about what they were doing: did they retreat back from conquered or contest territory? Or did they just stop advancing?   Great stuff as always! :D

Thank you for the comment Q! I can see what you mean, I think I wanted to write "had" instead... don't know what went wrong ahaha.   I'll get into some of the things you mentioned, that would help with expanding it a bit more :D

Hope it helps! Keep being awesome! <3

Solid layout in this article and great use of graphics to complement the lore. Are there any pronunciation guides in your world? I'd love to know more about the lore behind the names too :D

Thank you TJ! I don't have a pronounciation guide, I'm not sure how I would implement that. Have you done something similar? I'll come around to explaining the names but I need to flesh out those 8 new countries first, it has proven to be harder than I first thought. 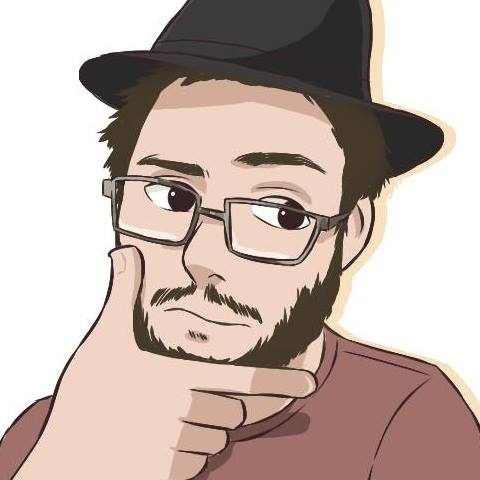 I want to know more, and I feel like the Ossa should come as linkable because I need to know who they are to understand the first sentence and I only found them After the fact when my brain was jammed. Still dont know how you get chosen for this position. Also: "so the nations don't have to war against " Should be "So the nations wont have to start [B]a war against"

I've linked the Osaas a couple of places. The Osaas aren't chosen for the position as such, it is heraditary just like the rank of king :D   Thank you for the feedback!

Very good, detailed article. Don't worry about having trouble with fleshing out the nations, just take your time. Typo under Structure > Kali > second sentence > last word ; 'report' has an extra 'p'   You didn't list 'Osaa' and 'Kali' under the 'Ranks & Titles' in the sidebar, is this because you haven't made articles for them?

I sadly only had the time to skim over this article but even still, this was a truly amazing read! The amount of info you put into here definitely makes me keep wanting to delve into even more articles of your world! As again, I just love the artwork which just adds a special magic to this article that makes this world unique. I have to say again and again, this article is truly amazing. And the plot twist at the end? I absolutely loved it! Thank you so much for creating such an inspirational and amazing article ninne! If I could like this 7 times , I would. Twice for the storytelling, twice for the formatting and thrice for the artwork! Congratulations ninne and keep up the great and inspiring work!