The streets near the market were overrun by people. It was warm and the sun baked down on them all, lighting up the sandstone city. It was nearly past noon and everywhere you looked, another seller was there, trying to lead potential customers to his stand with hollow promises. They were all used to it, they weren't going to fall for the "special price for you, my friend" talk.

Natutarrah is the second largest city in all of Mailessi and one of the largest settlements found in Wodila'hei. There city is full of life and people, beautiful sculptures as well as plants. The location is most known for its markets and the fact that it is the official meeting site for the Wodila'hei Union.

The buildings are usually made of the sandstone taken from the mountains nearby. It is coupled with lot's of vines growing on the walls as well as flat roofs and paintings on the outer walls made in nude tones. Details are made with acacia wood, often treated with oil so it get's a more orange tint to it.

Most windows are stained, either yellow or orange. There is usually not any front garden to the homes, but instead many have a hanging garden either on the roof or in the back. 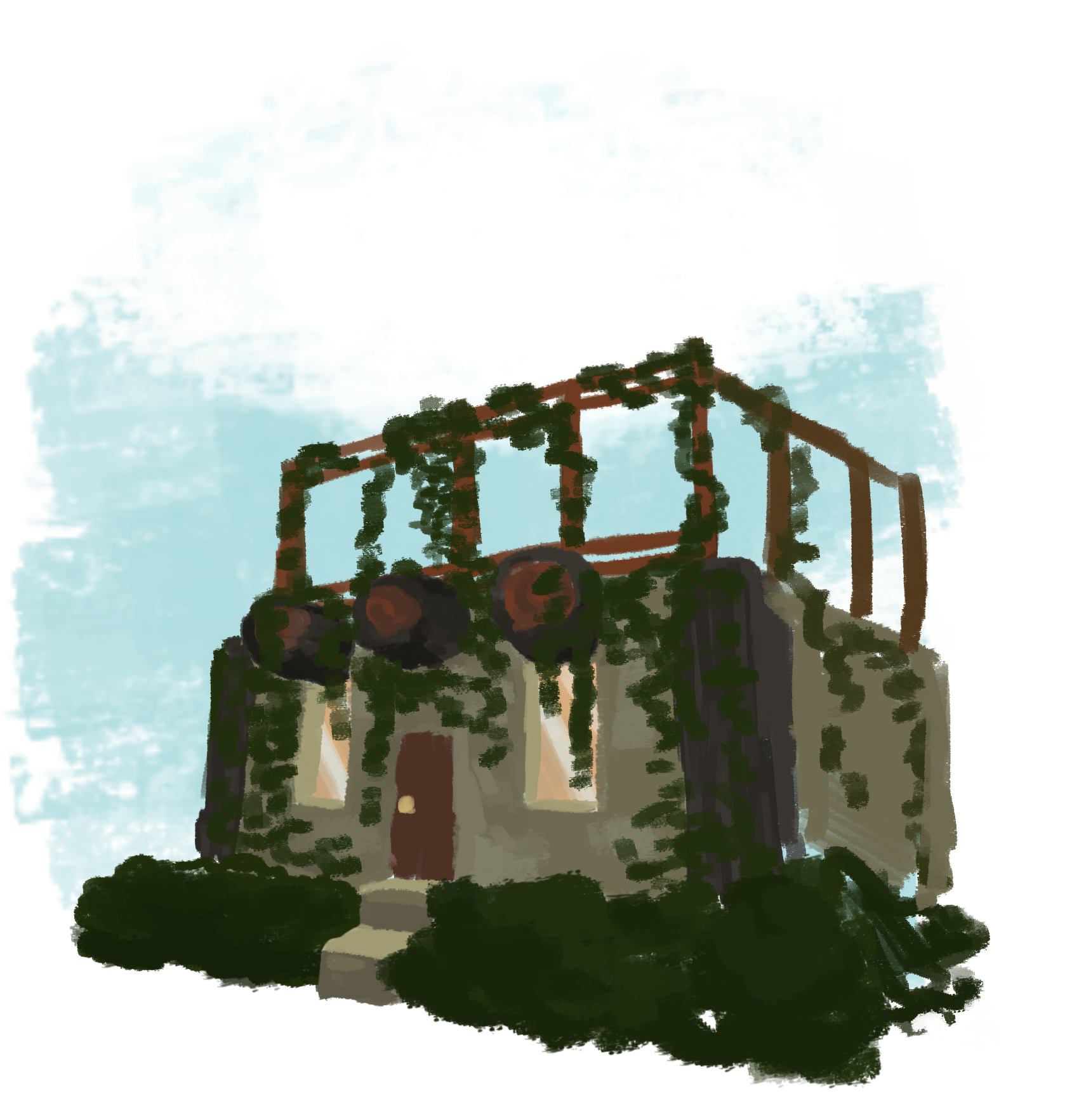 There are more shops in Natutarrah than in any city known to man, include the market stalls and you get an impressively high number. The cultural life in the city is developed as well, there are at least a couple dozen theaters and the city has housed many of the most well known actors and actresses in Wodila'hei.

Natutarrah is one of the wealthiest cities in the world, due to it's importance for the Wodila'hei Union, traders come from all over hoping to make profit. To protect the city and it's inhabitants from raiders, Osaa Linkoshi ordered a giant wall built. There are checkpoints in and out of the city to make sure no suspicious people are let in. It is especially important since the eight Osaas meet there regularly and they should not be in any danger.

Generally the people who live in Natutarrah are people from all over. There are loads of Southeners from every corner of Wodila'hei, but also notherners and even a couple of Half-breeds, though those are generally not welcome. They do manage to hide out of sight in most cases though.

The city itself is on a flat plain of fertile land by a river. It started out as a small agricultural city, but evolved into a much larger trading city. South of the city there is a large stretch of mountains which separates Mailessi from Wyeen'cil. The river leads to Lobaac'i and most importantly the capital called Gaphia.
Type
Large city
Population
125.000
Owning Organization
Mailessi

One of the eight countries of the southern continent, the current Djahl is from Mailessian Osaa.

The union between the eight southern countries.

The Osaa of Mailessi and the Djahl of the Wodila'hei Union. Most influential woman on the southern continent.