The blue gold that flows through the dusty lands

The Teina river is one of the major rivers found in Mailessi. The river flows from the bottom to the top of the country and its banks are some of the most fertile lands that can be found in Wodila'hei. Countless of villages and towns have sprung up near the river, where people live mostly from fishing as well as farming.

The sun glistened in the ripples of the river as the water twisted and turned its way from the mountains and all the way to the Alerian Sea were it flowed into the ocean.


The river flows out into the ocean just below Prin and has multiple sources of water flowing into it. The lowest point is all the way at the bottom of Mailessi near the Wyeen'cil border. The full length from the first source is around 240 km (150 miles), the entirety of the river is located in Mailessi, so no other countries have tried to take control over it, except for Wyeen'cil hundreds of years ago. 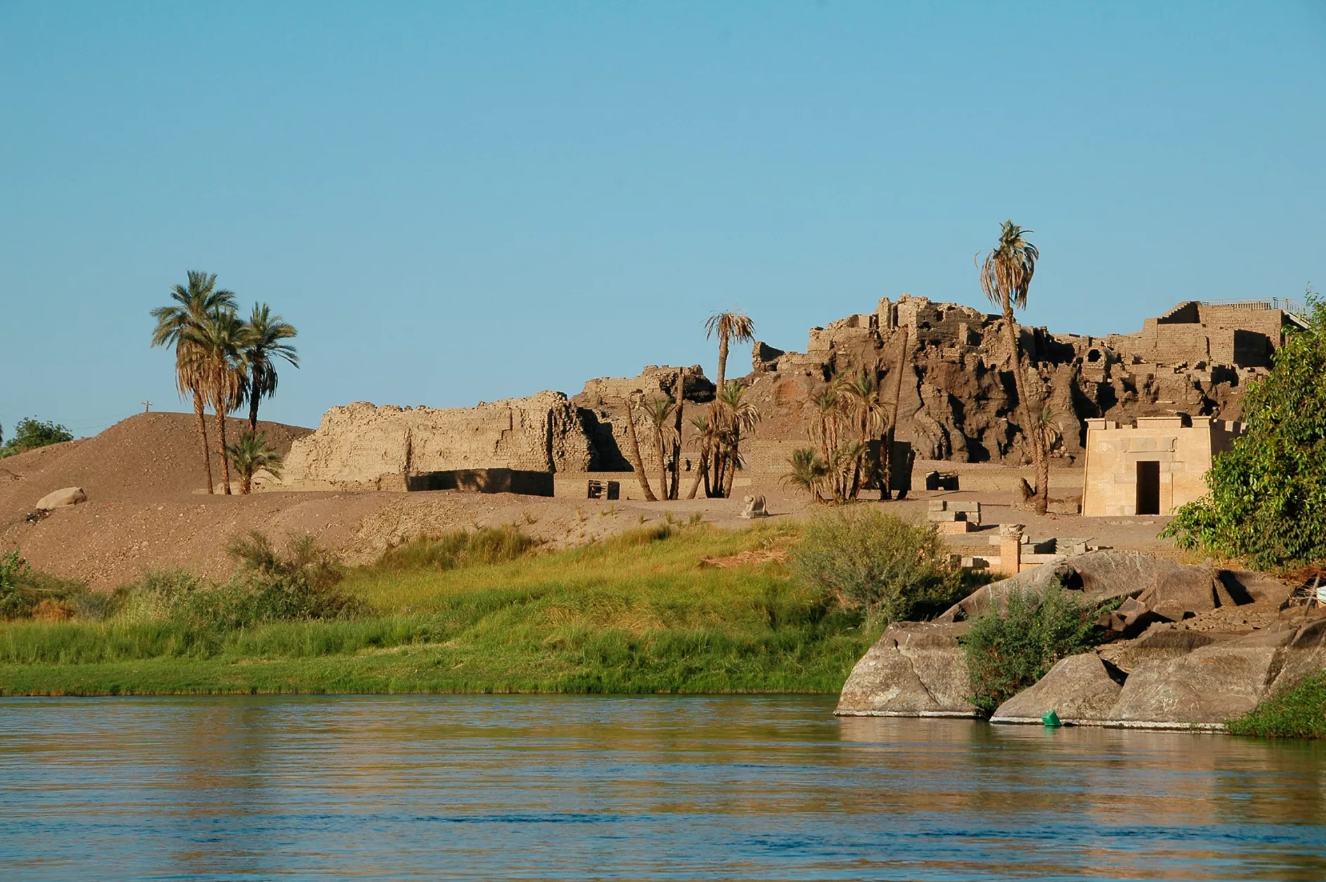 The banks of the Teina are one of the only places in the world were the Pekra plant grows. The pekra is essential to Mailessian cuisine, both in more lavish dishes as well as the ones made and eaten regularly by commoners. The pekra is one of Mailessian's biggest exports and one of their biggest revenues.

The river is home to a wide array of fish species as well as crabs and other water-dwelling animals. This is what sustains the villages in drought times. Though none of the fish species are malicious or poisonous, there are plenty of water snakes as well. Many fall ill from bites from these elusive and dangerous creatures.
Alternative Name(s)
The Teine
Type
River
Location under
Wodila'hei
Owning Organization
Mailessi
Length
240 km (150 miles)   River Mouth
Mailessi
Wodila'hei
Open full size
Mailessi

Answering: "Describe a lush and fertile location in your world."
Visit ninne124's Competition Page Check all other answers to this prompt Competition Homepage