The cornerstone of Mailessian cuisine

The smell of food assaulted their noses before they even set foot in the village. The square was bustling with people. Children were playing; the youngest ones were sitting in near the village elder. A group had assembled near the middle where a lady dressed in bright colours was standing over a cauldron cooking the dinner for them all. The unmistaken fragrance of Pekra fruit hung in the air like birds on the sky.

The Pekra fruit is one of the most common fruits in Mailessi, but since it's only grown near the Teina River, the Mailessians are the only ones who are able to grow it. With its bright colours and pungent smell, many would assume that this fruit is not for consumption, but any Mailessian would disagree.
Scientific Name
Tikwa Pome
Type
Fruit, multiple seeds   Location
Mailessi   Status
Globally: rare
Locally (Mailessi): common 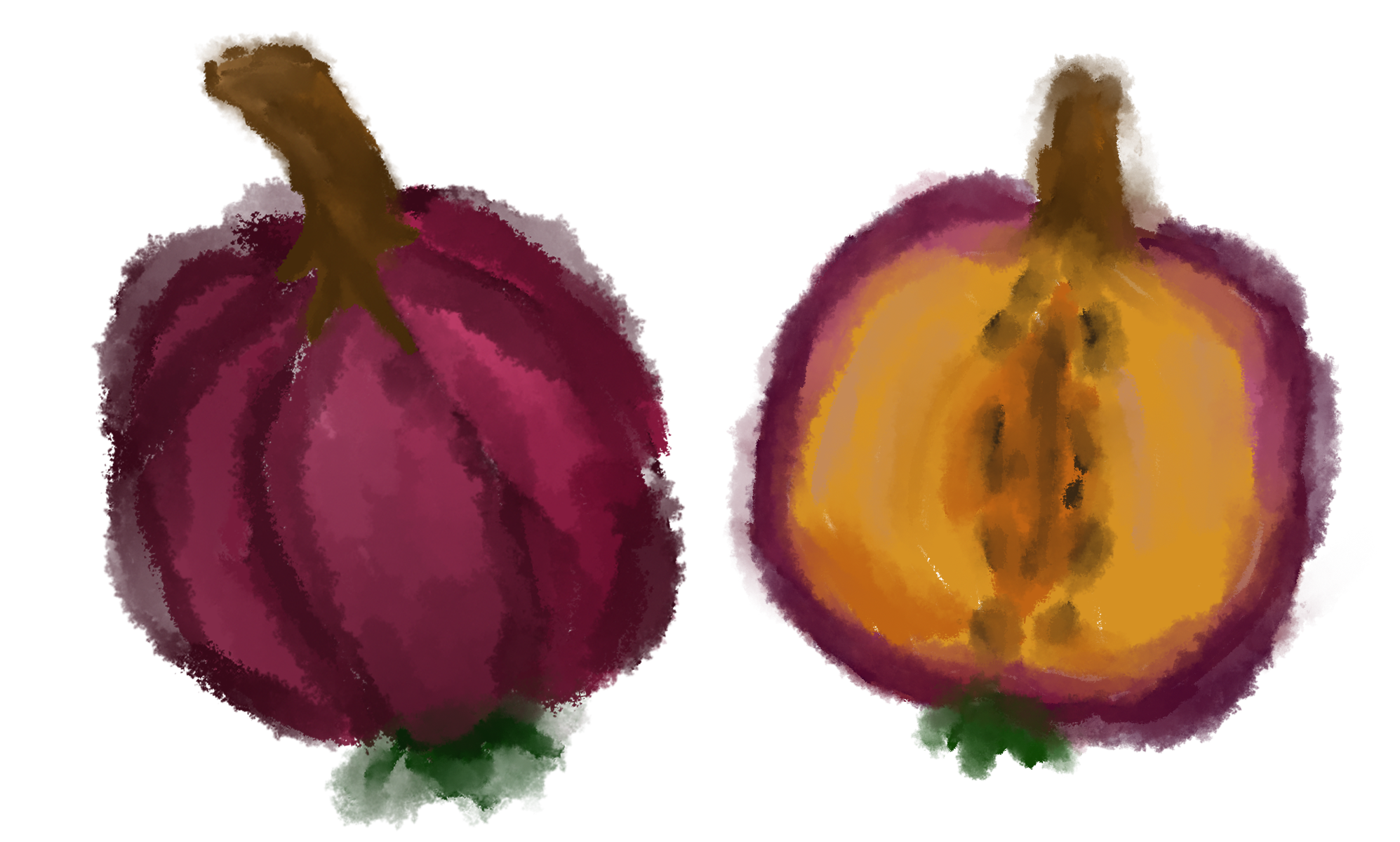 Pekra fruit is a smaller fruit, the size of a big apple, but it is a bit more complicated to prepare and eat than the average apple is.   The skin is tough and a very sharp knife has to be used in order to cut all the way through. The entire fruit is edible, except for the stem. It grows on trees, which are found only near the Teina River, they've tried to introduce them to other areas in Mailessi, but with little to no success.   The Pekra fruit is used in a wide array of Mailessian Recipes , both ones made by the poorer farmers as well as those who have more money than they could ever manage to use in their lifetime. Outside of Mailessi, the pekra is only found in wealthy households, as the Mailessians make sure to sell the fruit for large sums when trading. 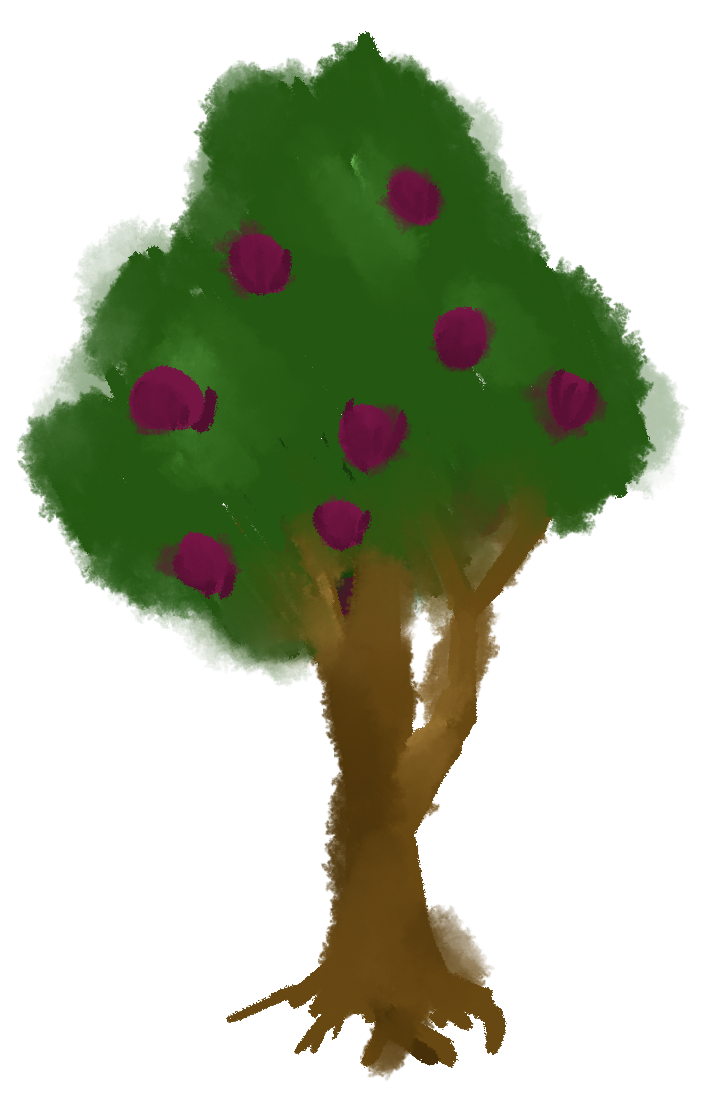 Medicinal: The pekra fruit gained popularity after magic vanished. Since healing spells were no longer an option, more people needed medicine or salve for even simple wounds. It was common knowledge that the skin of the pekra fruit has antibacterial properties, and as such it's used to treat cuts and wounds.   Cosmetic: The pigment that can be extracted from the skin of the fruit is often used for cosmetic purposes. Many use it to dye the tips of their hair while others make a pigment to be worn as eyeshadow or lip balm.   Furniture making: The fruit itself is not used to build furniture, but lots of fabric is dyed using the pekra pigment. It's not uncommon to see magenta drapes, blankets and carpets in village homes near the Teina River
Flora

Answering: "Write about an important plant in your world and what it is used for."
Visit ninne124's Competition Page Check all other answers to this prompt Competition Homepage