The children always knew when they should return from playing in the river. Whenever the smell of freshly cooked Pekra and chicken hung in the air, the sound of playing would cease. The kids would be standing in a neat row, which would start at the cauldron and twist and turn through the streets.
— Elder Keltiwa

Every country and every culture have their own way of acting, speaking and cooking. The Mailessians take great pride in their dishes and they themselves think, that their cuisine is what makes them stand out in Wodila'hei.   This is a collection of frequently cooked dishes in Mailessi. Such a book is often found in many households, though in many different versions. This is because they're usually handwritten copies of earlier made recipe books from the same family. The specific book is from 721 AK and it was written near the Teina River.

The recipe book is an important heirloom in Mailessi, and multiple family conflicts have begun due to disputes over the inheritance of the books.   Many families choose to copy the book into new ones for each child in the family and then keep their own. The problems start when one of the children are given the original one because that declares them as the favourite child.
Conflicts also arise when children have let others, who are not part of the family, in on the recipes. Some parents have disowned their own offspring due to this.   It doesn't happen often that parents go as far as to disown their own children, but if a rival suddenly has your family recipes and your child is responsible? Yeah, then it's not looking good for the kid.

Type
Manual, Culinary
Medium
Paper
Related Locations
Mailessi
Teina River   Purpose
The purpose of the copied recipe books is very simple: pass on the culinary arts of the villages living near the Teina River in Mailessi to their young ones.   Rarity
Every family has a unique take on the different dishes. The specific books are quite rare, as there are few of each family recipe book.

If you even think about sharing these with the neighbour's bloody daughter, I promise you, you're dead - dead - to me young man!
— A mom to her child, when handing over the family recipe book

My grandma is making Pekra stew tonight, so I can't go swimming before dinner. I don't want to miss the food!
— A child to their friend

This is not how we make this in my family!
— A young woman visiting her girlfriend's family

The usual food found in Wodila'hei is quite spicy and flavourful. Mailessians are known for their use of the Pekra as well as the milder but also fuller taste to their dishes.   Though the food is rarely spicy, it's anything but bland. Every dish is full of taste and it's an experience to eat a well-made Mailessian plate of food. They usually focus on the harmony between the different ingredients and many Mailessians feel that spicy ingredients overpower everything, and therefore ruins the dish. 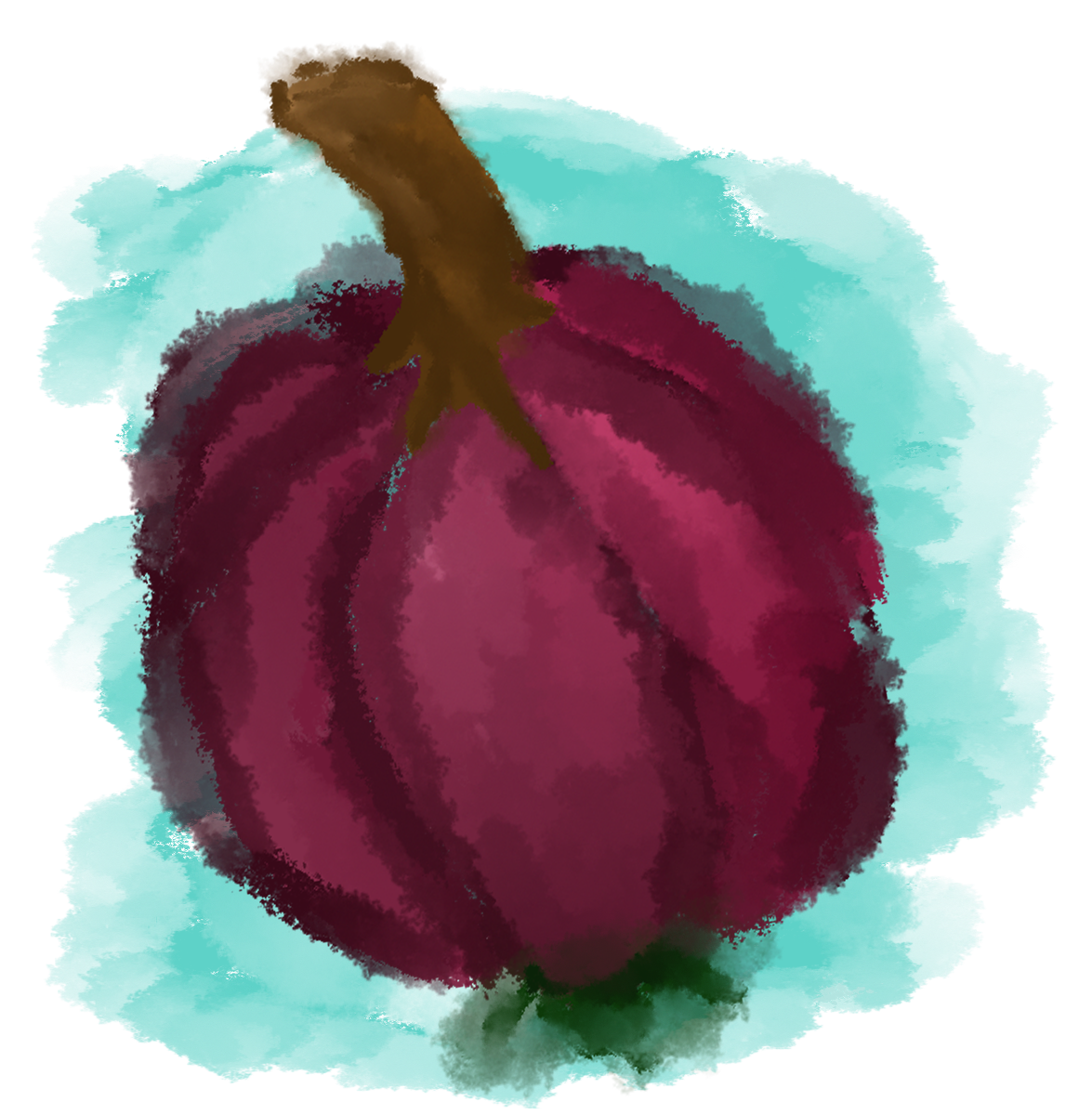 Answering: "Write about a collection of culinary recipes from a particular culture in your world."
Visit ninne124's Competition Page Check all other answers to this prompt Competition Homepage

Excellent article as always! I love all the art of the nomnoms. That time drawing was time well spent!   I found it interesting how a recipe book can cause so many problems. The last paragraph under the Family Heirloom header was also pretty funny :D Are there any laws surrounding the recipes and does the child who inherits the original also get to inherit the house and/or land?   A few long sentences caught my eye. One was the second sentence in the first quote and the other one in the second paragraph under the quote. Consider chopping them up into smaller sentences.   All the recipes look good and Mailessian cuisine seems pretty appetizing! Keep up the great work!

Thank you so much :0   I've tried to fix the kilometre-long sentences... Let's call it a bad habit. Thank you for spotting them!   I haven't really thought about linking inheritance to the books, but I might add something in about that. When I have time that is...   Thank you for the feedback Dhel! ^-^

Great article! I think the drawing was time well spent! The art reminds me of things in my grandma's and mom's kitchen and so it is a great link to nostalgia for me. I love the quotes, and how important the books are, often causing conflicts. I can't say the exact same about my family but I have inherited a book of recipes from my grandma so this hits close to home for me.   That said, I'd love to know more about how they fit into the wider culture. You have a brief mention of THEY feel like their cooking is elevated which is why it is so important to them, but how does the rest of the world feel? Are they considered excellent cooks by the surrounding cultures as well? How would someone drastically changing the recipes make them feel? Is innovation encouraged or stifled?   Sorry, I kind of got on a roll there, but it just says to me that you have a great article that sparked a lot of questions for me. This was awesome and I'm looking forwarding to learning more about your world.

Thank you for the comment Mortambo!   I'll have to get onto that very soon, I'd love to set it into a bigger context with the other countries and cultures :D
Great idea, thanks :3

Oh, this is just lovely, just lovely. From the presentation alone you can tell that this article can surely win first prize for sure! The quotes, the presentation, the drawings, everything makes it feel like those old cuisine books you find around!   I do also like how important the entire thing is to one's culture, mainly with who gets the original one. Tell me, how often is it that the children end up making edits of the recipes to make flavours better or try new experiments?   Either way, I have nothing to really say: this is a well made article, designed in such a way that finding any negative seems almost impossible for me! Keep up the hard work! This truly paints a picture of the culture!

Thank you so much Endrise!   I hadn't really thought too much about the whole editing-the-recipes thing :D
But it is a very good question and an aspect I should cover. I'll try and incorporate it soon.   Thank you for being so very nice ^-^

I enjoyed this very much--as it reminded me of learning my way around the kitchen from my own mother (we are a family of cooks, my father is a chef). So I love the feel of the article, your artwork reminds me of the finely woven doily (sp?) or needlework you'd see on the wall at grandmas.   Personally, I never did understand these strictly-guarded secrets when it comes to food. Other things, yes, but food? If, say, it's not a business??   Great article.

Thanks Jaime!   It's very cool that it reminds you of your childhood! That, to me, makes it seem like I more or less managed to make the article into what I imagined :D   Honestly same on the not-sharing, but I thought it fit in with this specific country :3

This article is well-designed, however, is there any way to change the text for the Recipes button? I missed that button on my first read and was thinking the whole time WHERE ARE THEY!?? I did find them though and they make sense to amateur cooking skill.   'Unique' under the Rarity section in the Sidebar is misspelled, but that was the only other problem I could see with the article. So really great job and keep writing. Also, I agree the artwork was worth it.

Thank you!   I've only just started dabbling in CSS, but I'll see what I can do :D
I can see how it's easy to miss it XD   And whoops, me and my typos. Thanks for catching that!