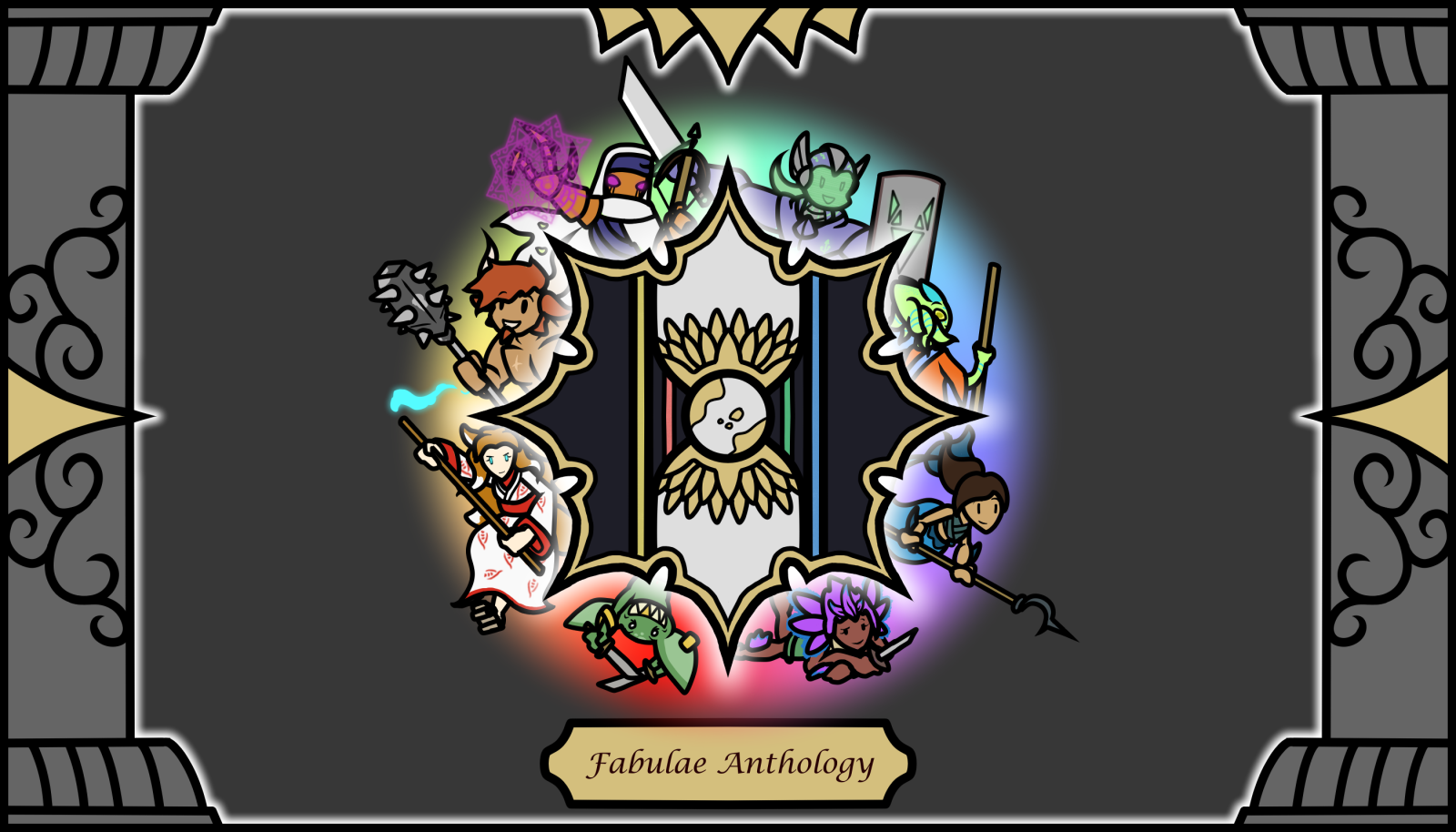 Raikomaru
The Fabulae Anthology is a setting that keeps a collection of all my stories, ideas and concepts I wrote over the past years. Set in the world of Fabulae, it is a fantasy world of magic and monsters, both subverted and played straight, designed with Pathfinder in mind.

It's nearly half a millenium ago since the Great Sangfroid Empire collapsed. With the world getting abandoned by its creator until recently, things were left in a state of disrepair. As a war left a power vacuum in Sichelan, things got lost to time in the ensuing chaos.

500 years of history were almost entirely abandoned, left behind in ruins and rubble. New societies rose from the ashes, with many not even known of the things that lied buried in their lands. And those that did, knew the potential it had.

Hence, it is time for adventurers to make their entrance to discover the lost years of Sichelan and the world surrounding it. To set things right of wrongdoers, to uncover the secrets that remain hidden to this day. For some a chance to become a hero, for others to make history.

A World of Many Places

Explore the world of Fabulae, home to the many wonders it has. From the main continent of Sichelan to the frozen north of Nõrdlann. Discover ruins of forgotten civilisations, journey to major cities, or travel to the regions yet to be explored. Whether it be adventures in the wilderness of the world of the societies that rose up, one can find an adventure here of any kind!

One can even go beyond the boundaries of the material plane and journey throughout the Cosmic Hourglass. Take a trip down to the Faelands, sail the skies in the Plane of Air, or even venture into the depths of the Void. There is no limit to what the multiverse holds in store for adventurers out there. 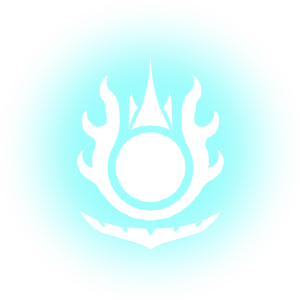 Introduction to the Fabulae Anthology

A quick introduction to the Fabulae Anthology.

A World of Many People

Fabulae is home to a large cast of characters, whether they be historical, divine or even mythical. Explore a setting with individuals of various backgrounds, from the gods worshipped to the people who run the world. Meet those with a history with the lands, who you might either become allies with, or face as an enemy. For the world is often not as black and white as it seems...

Discover also the many races that form the civilisations across the multiverse. From the typical Elves and Dwarves to Myopsians and Aurochians. Explore old and new takes on many fantasy beings, or even play as some yourself. Perhaps you too are capable of making history in some manner.

How do you want to be remembered? 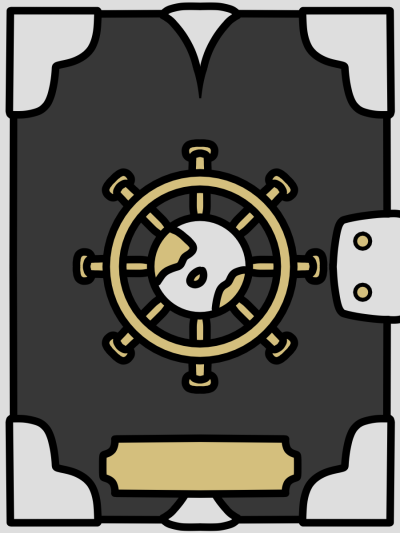 The main setting of the world, the material plane known as Fabulae.
... World of Fabulae 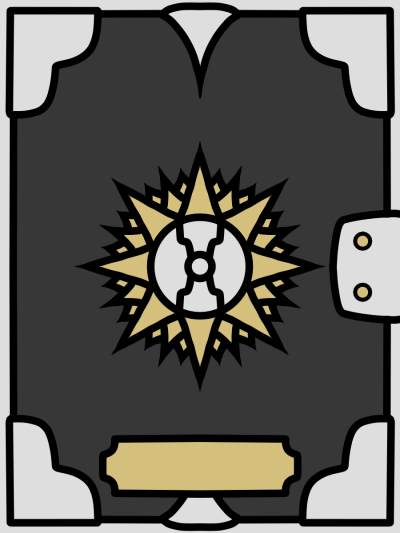 The expanded universe beyond the material plane, the realms of the Cosmic Hourglass.
... Cosmology 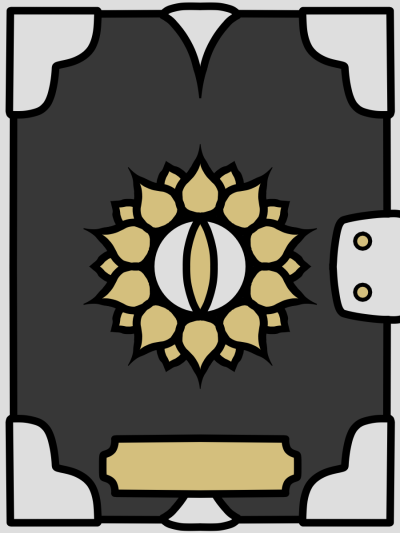 The many species and races that inhabit the multiverse.
... Species 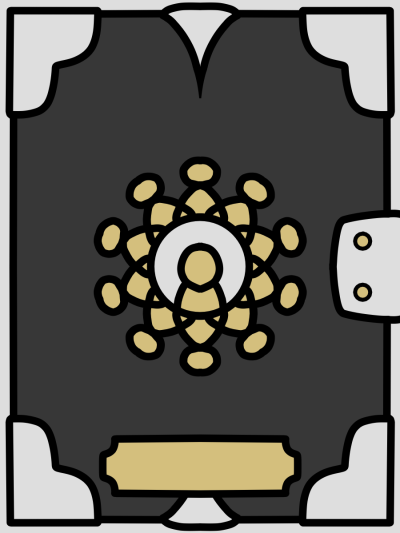 The many people of Fabulae, whether they be historical, mythical, divine or else.
... Characters 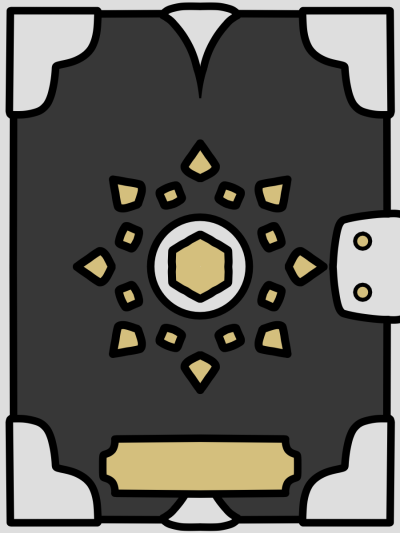 A guide to beginning players trying to get used to Pathfinder and the setting's homebrew rules.
... Player Handbook 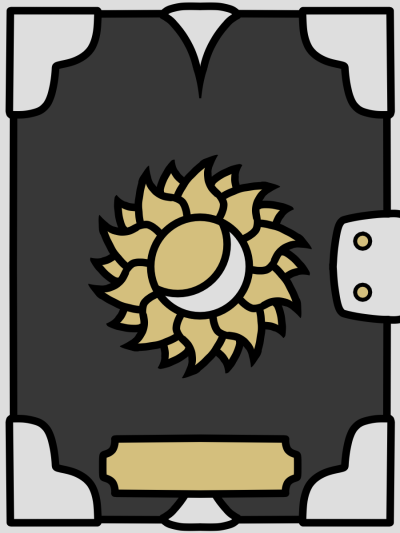 Stuff regarding the events held by WorldAnvil such as Summer Camp and WorldEmber. Also some unofficial events as well.
... Other
The Fabulae Anthology Discussion Boards

The Fabulae Anthology has 163 Adventurers

This setting uses trademarks and/or copyrights owned by Paizo Inc., which are used under Paizo's Community Use Policy. We are expressly prohibited from charging you to use or access this content. This setting is not published, endorsed, or specifically approved by Paizo Inc. For more information about Paizo's Community Use Policy, please visit paizo.com/communityuse. For more information about Paizo Inc. and Paizo products, please visit paizo.com.
Additional artwork is owned by their respective owners.