Introduction to the Fabulae Anthology

What is the Fabulae Anthology About?

The Fabulae Anthology is a high-fantasy setting that contains numerous smaller concepts tied together into a larger world. The main purpose of it is just to have a place to dump ideas and make stories, but one day I desire to also use it as a Pathfinder setting.
Whether it'll be 1st edition or 2nd edition I have no clue. But I do hope to play in it one day. For now, it's going to be the background for stories and events.

The Fabulae Anthology takes place in the year 1184 AFE, Around 500 years after the Great Sangfroid War. The Great Sangfroid Empire collapsed shortly after the war, and Sichelan fell into disarray. Combined with Fasma's disappearance, it left a power vacuum unlike any other.

What followed was a fight for dominance over a land with no rulers. While some got spared, others were right in the middle of the chaos. The old world got buried, forgotten and abandoned. And with it, history became in a sense mythical.

That changed when Fasma returned, re-establishing the Church of the Wandering Flame with Ori Santoro. Together, they sought to solve the issue of the lost history by calling forth adventurers from across the globe. And with the decade or two that they're active, the call has been answered, leading to a new age of adventurers.

Fabulae is a fantasy setting that can be described as not just the kitchen sink, but the whole kitchen. It is a world where everything can happen and everything exists in some manner. From lost civilisations to ancient temples, great religious cities to steampunk airships. Countless places of numerous regions, with everything from the deep forests to the great canyons.

What does set it apart is how it handles the people living in these fantastical lands. While not subversive in the way it handles things, it does elaborate and expand upon what works instead.

Rather than change how Dwarves behave for instance, Fabulae elaborates on why they are so short or why their alcohol is so strong. With many other races also comes the same things, explaining how their nature works or why they are this way.

Granted it does not make the Fabulae Anthology lacking of originality either. Alongside the classical Elves and Gnomes are races like Myopsians and Sirens. With new incarnations of crossbreeds like Ifrits or Tieflings, allowing more wilder ideas for players to play as. Of new takes on classical realms to unique gods and deities that people worship.

Fabulae has a bit of everything, for everyone, everywhere!

You can call me Endrise, the creator of this setting. I'm a Belgian guy in his 20s who made this world several years ago, mostly as a personal project for fun.

Besides worldbuilding, I'm also an artist that does fantasy art from time to time, mainly character design. You'll find a lot of my work in the species categories!

Really well done introduktion article! It draws you, makin you want to explore it further, while at the same time gives a good picture of Fabulae as a whole. 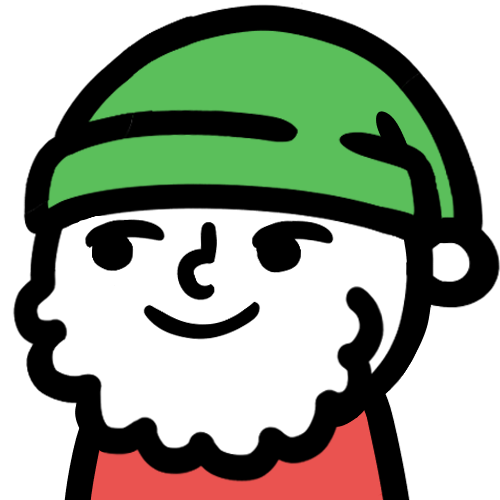 What a great world intro! Makes me want to write one myself lol. (And fantastic article layout as always wow!)