People from all over the world were gathered at the harbour. A ship from Morlea, one from Wyeen'cil and another from Seonad. The air buzzed with murmurring, all from different dialects and languages but all so familiar to the Mailessians who lived in Prim.

Mailessi is a nation in Wodila'hei Union. It is placed in the north and has one of the most important harbours, the one in Prin. Many people arrive and leave Prin every single day. Many return, others simply vanish. Most make their way to the grand trading city of Natutarrah where many make their luck and gold, get rich or fampus in whatever way. Others get on the next boat to one of the many other countries that are easily accessible from Mailessi, though the waters are said to be sailed by many rotten people, the pirates and plunderers of the Alerian Sea.   Mailessi is the most influential country in Wodila'hei, with its leader Linkoshi who is both the Osaa and the Djahl of the Wodila'hei Union. She has ties to all the other southern nations as well as the nothern human kingdom called Edrea
Wodila'hei
Open full size

The Osaa of the country makes and approves the laws, or at least that's how it looks to the pulbic.

In reality, the Osaa has a group of people (called the Mailessian Law Council also called the MLC) who work out laws on the command of the Osaa. The law is begun by the leader but is fleshed out and finished by the MLC. The Osaa can either choose to accept the law or demand it to be reworked. The Osaa has the absolute power, but has other people to do most of the work. 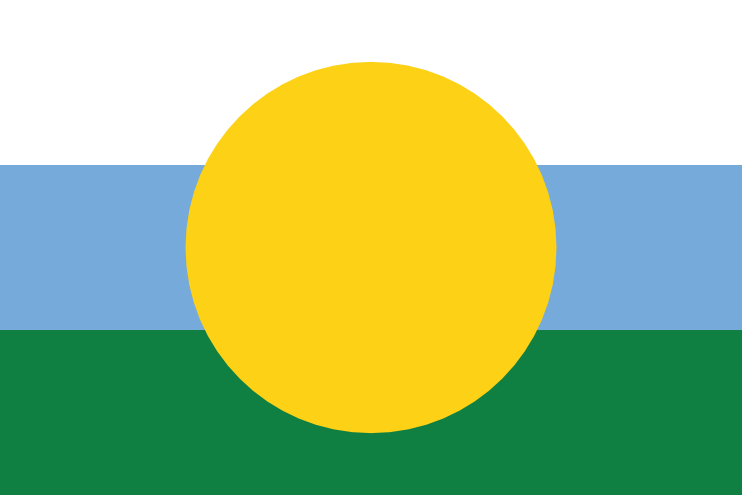 A city in Mailessi, the meeting place for the Wodila'hei Union

The biggest river in Mailessi.