Telziad, officially the Kingdom of Telziad, is a moderately sized country on the eastern island of Abravost. It is the latest country to obtain its independence from The Vosti Empire, having had it officially declared in 336 AC.

We Telziado have few true cultural heroes. We have leaders of old who we idolise, yes, but heroes? There is only one who could truly claim such a title, and he lays before us.
May The Mother forever guard the soul of King Dravulean I. Long may we prosper.
— Lani Koshidan, 387 AC

Centuries ago, the land that is now Telziad was occupied by a vast array of tribes and groups, with their own conflicts. Among the many people groups in region were the Telziado, who lived along the northern coasts and were one of the larger groups, with de facto control in the area.   After the Vosti Conquest, which started in 600 BC and lasted until the end of the century, the whole of the continent of Abravost fell under Vosti control. Due to the fertile northern soil, this region received particular attention from the empire, and its inhabitants were treated far better than most. Because of this, many of the northern tribes willingly joined the empire, and were happy to be a part of it.   When The Collision occurred, many parts of Abravost were altered drastically. This included the arrival of elves, many of whom appeared in the northern territories. This caused the slow development of a rift between the Vosti in the south and the Telziado in the north, who near universally had positive experiences with elves, as compared to in the south, where close imperial oversight chafed consistently with elven ideals. This rift in culture further developed after the elves declared independence as the country of Waal Zaimyatl, as many northerners publicly supported them in this endeavour.   This would not cause problems until The Separation in 326 AC, when the human and elven planes separated permanently. By tragic coincidence, the Vosti Imperial family of the day, who had been instrumental in quelling rebellious thoughts in the north, had been on the elven side when the event occurred. With no ruler, the Empire fell into disarray, made all the worse for Waal Zaimyatl slowly spreading its borders further in an effort to accomodate its high refugee population. Things looked to be improving when a military commander married a member of the extended royal family and pledged the military's support of the new rulers. This soon turned sour when it became clear that he was reigning as Emperor Treveon I, rather than his wife (as was her birthright). Increased military presence along the border with Zaimyatl, the adoption of a military official as Treveon's heir, and persecution of elves living within the Empire, are considered to be the issues which opened the gates   A distant member of the royal family, Duke Dravulean of Sinofis, gathered his personal forces and rallied the townspeople to rebel, starting the Vosti Civil War. Said war would have likely ended in a matter of months had it not been for the intervention of the western Republic of Skarhu engaging the empire in naval battle in the south, meaning that, for a time, the Empire was at war on three fronts. The Duke's alliance with Waal Zaimyatl also helped tremendously, with him promising lands in the north-east and free reign in southern Vosti territory in exchange for aid. Sadly, the Duke would not live to see victory, being killed in battle in 333 AC. His son, only 15 years old, stepped up to fill his shoes with the aid of his father's advisers, continuing to rally the people.   The war was resolved in 336 as a 'draw' of sorts, where the north would gain independence but respect Vosti sovereignty in the south. So was founded the Kingdom of Telziad, with the 18 year old King Dravulean I as its first king.   The kingdom has remained rather peaceful since its founding, with things only becoming awkward under the reign of its second king, Dravulean II. While his reign starting in 387 was decent, mostly due to the hard work of his wife Shalion, her passing in 390 after the birth of their only child is credited as the start of a downward trend. His poor decisions outraged both their trading partners and his subjects, with numerous attempts being made on his life and the life of his heir, Larusion. He was ultimately assassinated by the Hounds of Fovenis, though Larusion survived the incident. Under Larusion's leadership, Telziad has made the first steps towards a constitutional monarchy, with the formation of an elected parliament to advise them in 418.

The Kingdom of Telziad is a constitutional monarchy, though only a recent one. A single house of parliament has its representatives elected by the populace, with districts taking influence from the boundaries of noble titles. The parliament is empowered to create and vote upon bills which are then submitted to the monarch for approval. Crown Larusion still holds ultimate power, but prefers to abide by the will of parliament.

The majority of Telziad citizens are ethnic Telziado, accounting for some 65% of the population. 14% are Zaimyalkee, representing the majority of Waal Zaimyatl emigrants. 8% are Vosti, many of them descendants of pre-civil war citizens. 5% are Suungkee, and 4% are Skarhan, and 3% are Yulemto, with the remaining 1% being Lialpumpámtii.   Telziad is the country with the largest elven minority, at 23% of the population. Many of these are Zaimyalkee, Suungkee, and Lialpumpámtii, though many half-elves or further descendants identify as Telziado.

The Kingdom of Telziad is highly active in Abravosti politics and conflicts, and is by no definition a neutral party. It is considered to be a good natured country politically. 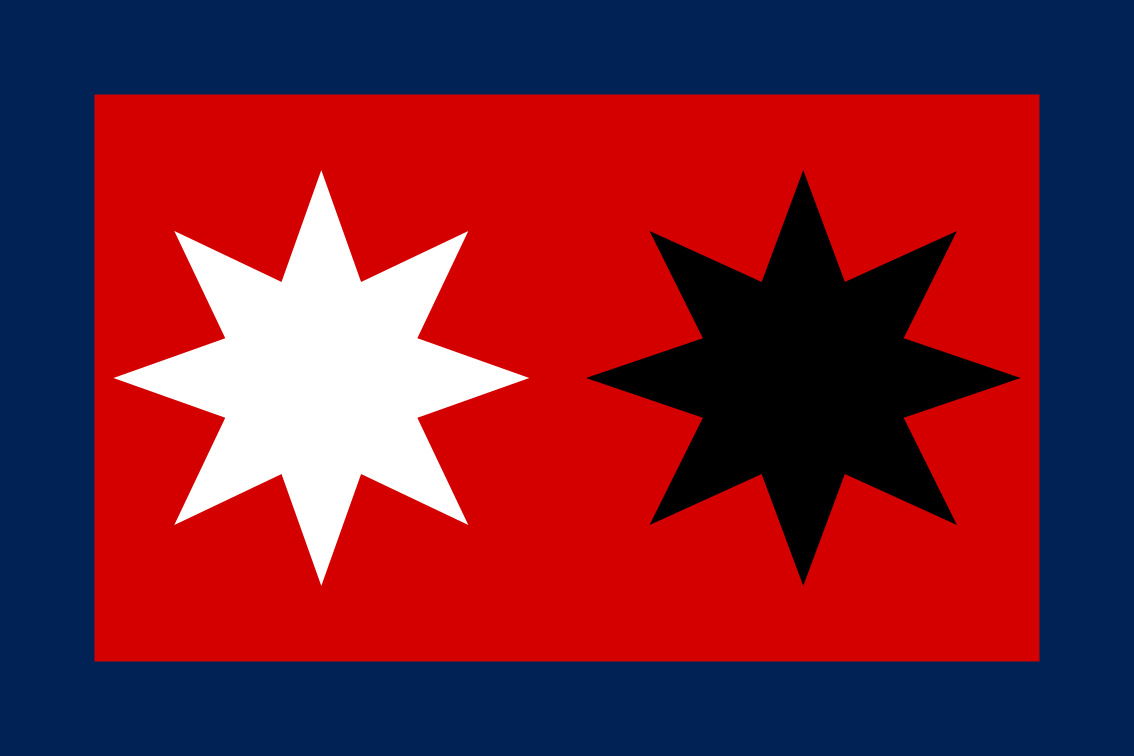 Abravost
Open full size
Telziad is the second largest country in eastern Abravost, behind Waal Zaimyatl and far ahead of the Vosti Empire. Almost all of this land is considered 'mainland', with only minor islands very close to the coast falling under their control.   Of note territorially is their ongoing dispute with Vost over the land surrounding Fovenis Lake, which was historically the seat of power of the empire prior to The Collision destroying the city of Fovenis. Their treaty at the end of the war officially ceded the northern banks - and its city of New Fovenis - to Telziad. The dispute comes from confusion about the eastern and western shores, with Telziad presently holding the entirety of the east and small parts of the west.   There is also the issue of the Yulemta Archipelago, large islands off Telziad's northern coasts. These were ceded to Skarhu in 331 AC by the Empire, and the Telziado monarchy has honoured this arrangement so far due to Skarhu's aid during the Civil War, though this is not a decision without controversy.

The flag of Telziad is made of three many elements - the blue border, the red background, and the two stars which act as the charge. The blue border represents the ocean, both physically as its borders in north and west, but also as the symbolic representation of the world and the human plane. The red background symbolises the blood of those who fought for Telziado independence. The two stars represent balance, and Telziad's professed dedication to balancing control with respect.

Articles under Kingdom of Telziad

The current monarch of the Kingdom of Telziad