Your Majesty, our fledgling republic cannot survive without aid. The Imperial Army draws closer by the day, and if it reaches our territory, there will be a massacre. Supplies, troops, and formal recognition are requested immediately.
You say that you will be a monarch of liberty and empowerment. It's time for you to prove it.
— Gloreon Skardel, Acting Foreign Minister of The Medura, to Crown Larusion of Telziad

The Federal Republic of The Medura is a partially-recognised country located in central Abravost, within territory claimed by The Vosti Empire. If legitimised, it would be the smallest country on the continent.

The region that lies along the Medura River has been historically important for centuries, owing to its fertile soil and central location on the continent. Often called the breadbasket of Abravost, it was keenly fought over during the Vosti Civil War from 330 to 336 AC. At wars end, everything north of the river became independent under the new Kingdom of Telziad, and the Vosti Empire retained everything to its south.   This has caused significant divide in the communities of the area, as each country treated their citizens differently. During an outbreak of plague in the 360s, the south found itself exploited and overworked by Emperor Treveon II in order to keep the rich nobility isolated and well fed, while the north received ample support from King Dravulean I to ensure their safety and good health.   Hopes for improvement were sparked when Count Rumen of Powiton was announced as Treveon II's heir to the imperial throne, as his family was closely linked to the north-eastern part of the Empire. This did not come to pass as, after his ascension as Brimeon IV in 402 AC, he continued to enforce the status quo.   In 409 AC, being careful not to alert imperial authorities, the Meduran Liberty Alliance was formed in the city of Kosdon, as local leaders and prominent became sure that things would not improve without pressure. The MLA met regularly to discuss the goings on of the region and what actions they wanted, and their "imperial representative", MLA member Baroness Zilian of Ordeona, innocently relayed her "thoughts" to the imperial court.   The MLA expanded in the following years, involving more small towns and cities even outside of the general Medura region. However, they were discovered in 417 AC, after a message inviting Baroness Yumi of Guarasi to a discussion was intercepted. Their meeting space - Zilian's modest estate - was raided by member of the Imperial Army, and anyone found in the area was arrested and carted away. Zilian herself evaded capture, but had her title revoked and estate seized by Emperor Brimeon IV.   Despite this setback, the MLA continued, though the Ordeona raid had scared many away. Those that remained came to agree - a peaceful existence within the Vosti Empire would not be possible. Efforts began to drum up more practical support from locals, including secretly procuring weapons and training in magic and warfare, as the MLA waited for the ideal moment to seize control.

The MLA found its moment in 425 AC, later than they would have hoped. Emperor Brimeon IV, in his 60s and aware of his failing health, announced who would serve as his primary heir. Rather than nominating his son Zaloren, he instead selected and subsequently adopted Lord Grelan Tellis.   While a precedented move - Brimeon himself had been adopted to royalty, as had his two predecessors - his choice proved controversial. In the south west, those aligned with a distant branch of royalty called the Ishir-Kerinstons began to protest, swarming the Vosti capital of Shonyul. As the IK protests escalated, the MLA held a final meeting in Kosdon to discuss their options. Within hours, the city of Kosdon had 'surrendered' to the Alliance, and been designated the capital of the new Federal Republic of The Medura.   A provisional cabinet was swiftly established as neighbouring towns and villages pledged allegiance to The Medura, with Zilian Ordeona elected as acting President. As the news spread of The Medura's secession, people began to travel to the region from far afield, especially from the city of Shonyul.   The most high profile of these 'immigrants' were the Skardel family, who in joining The Medura also brought into its territory the land they held as Marquis. Recognising his influence, Marquis Gloreon of Skardel was brought into the cabinet and appointed as acting Foreign Minister, responsible for contacting other Abravosti nations to seek aid.   In the few short weeks of its existence, it has been denounced by both the Vosti Empire and the rebellious Ishir-Kerinstons, but has been formally recognised by the Republic of Waal Zaimyatl. Recognition and aid is expected to come from the Republic of Skarhu as well, owing to its history of opposition to the Empire and support of its enemies. 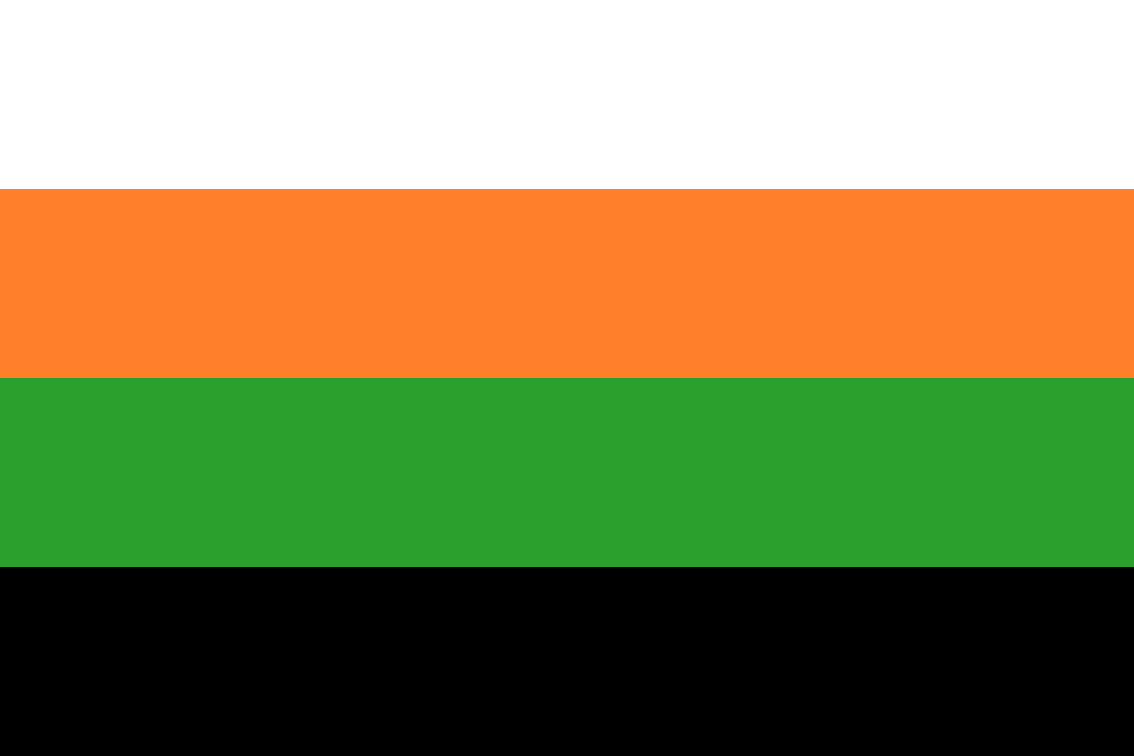 The Medura's independence comes at a troubled time for the Vosti Empire. Years of disagreement and bickering about imperial succession are set to break out into all out civil war, the second such conflict in a century. Given that the last civil war resulted in the Empire's territory being more than halved, many fear that this may result in the complete destruction of the Empire.   Naturally, the Medurans are thrilled at this idea.

The Medura aims to be a federation of multiple states, each comprising a city and the towns that surround it. Each state would have its own democratic local government, though the specifics will be determined on a case by case basis. At the federal level the government would be a bicameral system, emulating that found in the Republic of Skarhu. The lower house would see members represent roughly equal amounts of people, while the upper house would see an equal number of representatives from each state regardless of population. The President of The Medura would be elected by the people independently of the rest of government.   As no official elections have been held, the current government is a provisional body which will oversee the election of the first president of The Medura, and under their leadership draw up the state boundaries and electoral districts. The provisional president is Zilian Ordeona, who was elected by the members of the Meduran Liberty Alliance.

The current territory of The Medura comprises several towns and cities in the north east of the Vosti Empire. It is landlocked, with a small border along Fovenis Lake, a lake which does not reach the sea. The northern border is defined by the Medura River for which the country is named, while its east is defined by the Krenar Mountains.   Many members of the MLA claim that The Medura will be larger once it has the military and financial strength to ensure the safety of border territories, on the basis that places which want to join the republic have not done so due to their precarious locations.
Abravost
Open full size

The flag of The Medura consists of 4 horizontal bands of equal width, coloured white, orange, green, and black. The white represents the Medura River. The orange represents the yearly harvest, while the green represents the fertile earth in general. The black represents the democratic foundations on which the Republic is formed. The placement of the white and black stripes also resemble those found on the Vosti Empire flag, reflecting their culturally Vosti identity.