Thato is without a doubt is a creature of panic, fear and love for her daughter. She remembers the purge that took hundreds of children. Her child, having survived, the war that had cost her her husband, her life partner, the perfect man. It's been just under five years since she lost him but it still burns as though it were yesterday. She still cries in Babalwa's arms some nights, picking up Aphiwe and walking to Babalwa's house to weep. 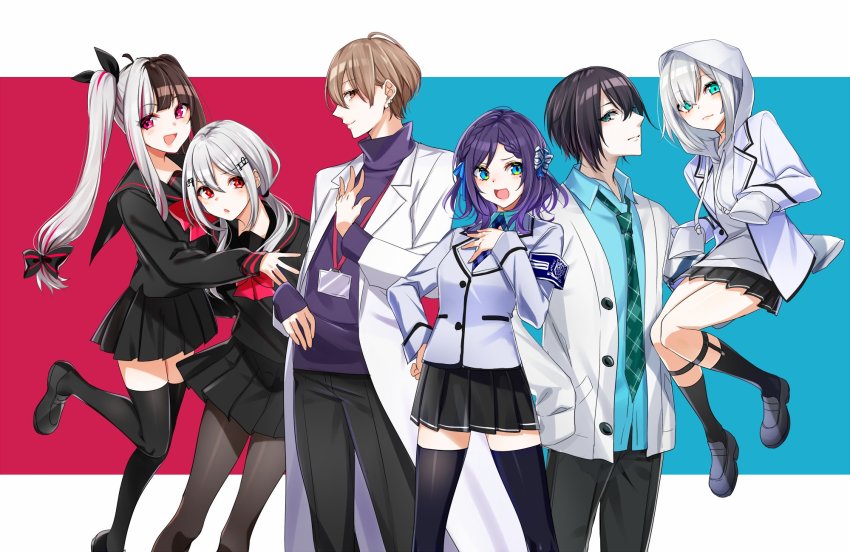 She was never a spoilt child, she was not even a special child, the last born of four girls and two boys. The least acknowledged and appreciated. The only thing keeping her sane was her grandmother and grandfather who basically dotted over her along with her Cabu grandmother and father, the former Tembeko tribe leader.   Her grandparents retired their positions when she was young, her mother dumping them on the grandparents who were more than happy to take them in.   They had ulterior motives; both grandparents were still committed to The God Tree and its politics. Her grandfather a fierce conservative, determined to make sure The God Tree was something to be revered; making the kids keep records of their individual stories.

It became a way for them, mostly the boys, to earn money. And they earned it moving from elder to elder and writing out their tale in order to come with the best story.

Her grandmother, on the other hand, was different, telling them stories instead of taking them in, speaking of medical reports for healers, stories of her different ethnic groups and how they would not only differ in culture but in their biological traits.

How she'd traveled and discovered things that proved to be extremely poisonous to them but manageable to humans; to what she called her pilgrimage. Something which she would not let any of her children take, as it meant being put at risk of kidnapping and assassination. The Balo House was always looking for a way in.

What her gran knew was imparted amongst all daughters. Thato, the least groomed for success and the most avid learner. Of her family, her grandparents were one of the only people to have full knowledge of her hidden facility. Her grandfather was upset about the secrecy between family but her grandma was proud, keeping him from speaking.

Despite being so clearly overlooked by her family, Thato was uniquely polite. She had always been a proud child, not willing to be looked down upon, always willing to reply from a snide remark. It's something she cannot control but once she naturally reacts to a snap back and will always be able to pull herself together. Being naturally small and the youngest, she learned, the hard way to choose her battles. Because of it, growing up, she was a frustrating and seemingly skeeming child because of her quickly she would attack or give up on a battle. 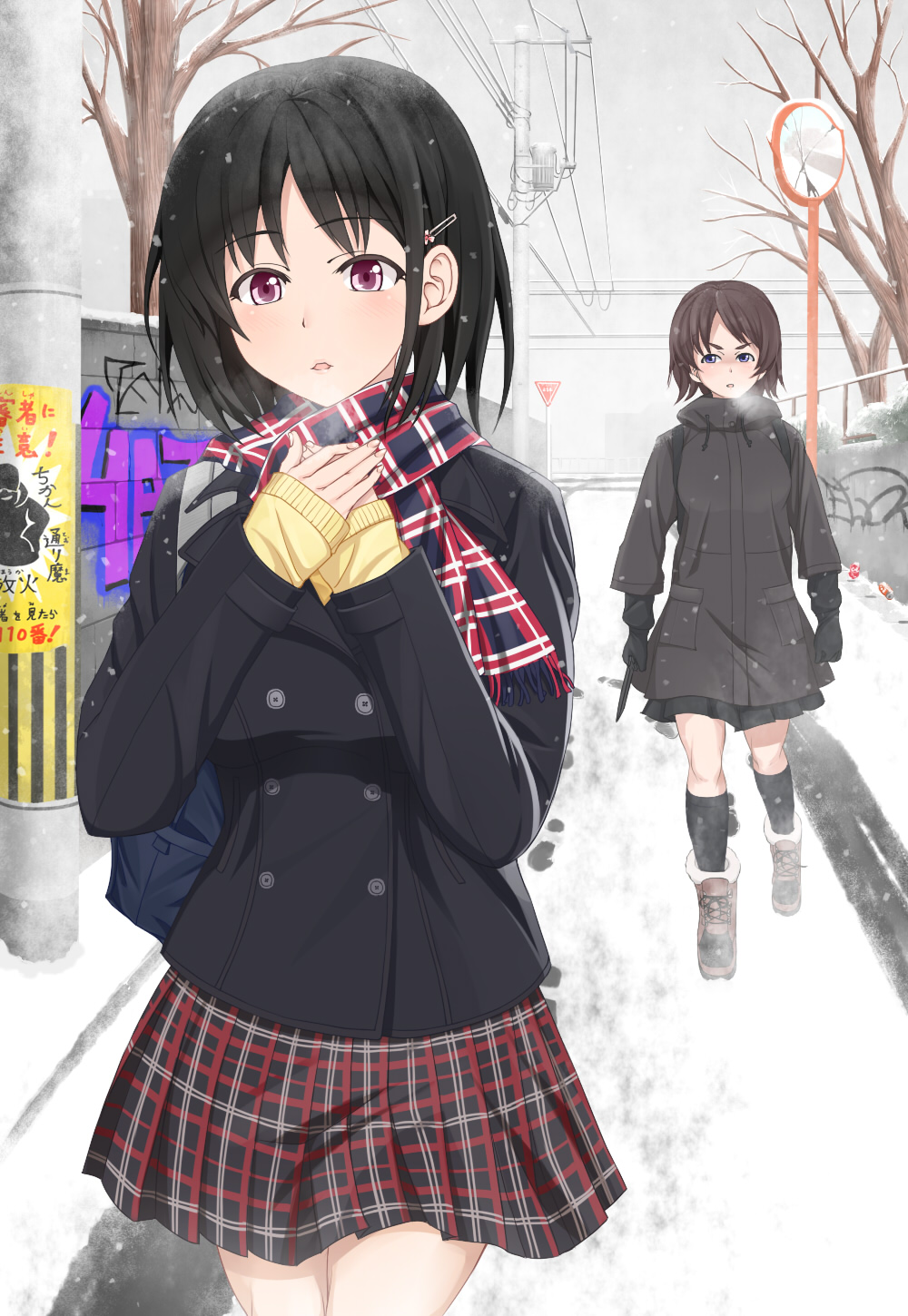 Thato was a child on a mission, constantly and forever and one of the eldars that caught onto her young was Babalwa's mother. A member of The Noma - Pikoli House. She assigned her own grand daughter to keep an eternal eye on her. Something Thato caught on about but didn't care, those who tried to copy wouldn't stand a chance, there wouldn't have the chance.

As any child of The Ndlovu-Sana House has duties and things they must muster and participate in, but it's something she has never taken pleasure in them working as distractions against her goals. In Archers, she was a talented player and a masterful tactition, her best friend Babalwa Noma-Pikoli as her muscle.

Being Thato's muscle was something special because when Thato was a very young, she was tiny, but developed an amazing growth spurt and trained like a maniac, working hard to be a master, all for the sole purpose of never being asked or challenged. No one could ever bother her if she were slow and instead would prop up Babalwa and just be behind her and their friends while she worked.

And she never stopped working, Babalwa and a group of retainers have declared to her by her grandmother, these are groups sworn to absolute silence as Thato's ambitions started to grow.

She has spent her time creating systems and schedules, which keep her functional and multi-tasking. Everything is planned weeks in advance, measured and weighed in the most literal sense of the word. As a firm believer of a systematic hedonistic approach.

She's gone as far as importing books from across the Thorne on the concept.

She has over fifty correspondences with medical professionals across multiple species, using multiple pseudonyms. Her grandmother's name mainly as many in the outside world believe she is still alive, while others know she has died and just know her as the grandmother spirit.

This has always been as a means to keep the main house, The Ndlovu House, away from her as she is still young and eligible to be married off, which putting her at risk of being moved.

Some of the theories being tested, in her lab, are the Evolution gene, which might actually be a universal within all the races of the Black Thorne.

There are multiple correspondences between the most intelligent of gatekeepers. But without knowing it, she has produced a direct line of correspondence between herself and the Ndlovu matriarch. She's being extremely careful. With the Matriarch at her doorstep, both women run the risk of exposing themselves. 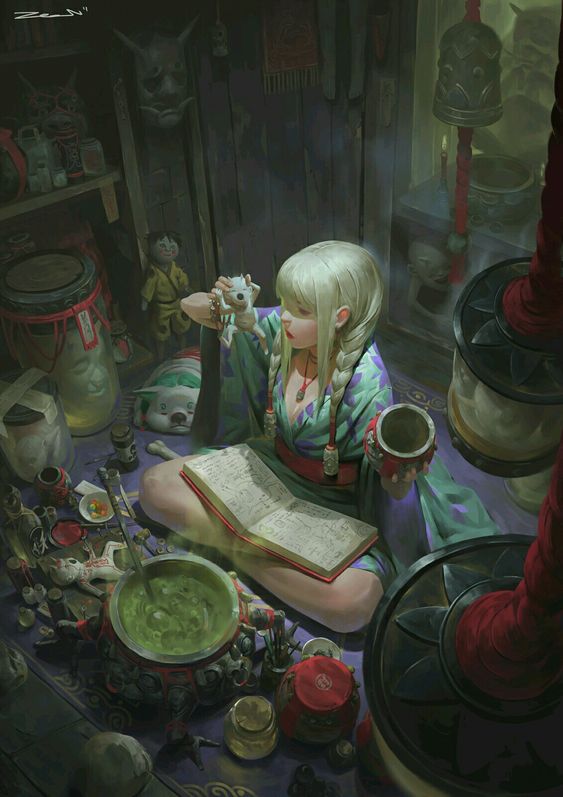 Even though her focus to her home encompasses her life, she is quite well-traveled researching plant life, creatures and what would best keep a God Tree thriving until it becomes petrified, in which the wood would be strong enough to last thousands of years and entire forests could be grown over the course of centuries with the God Trees. 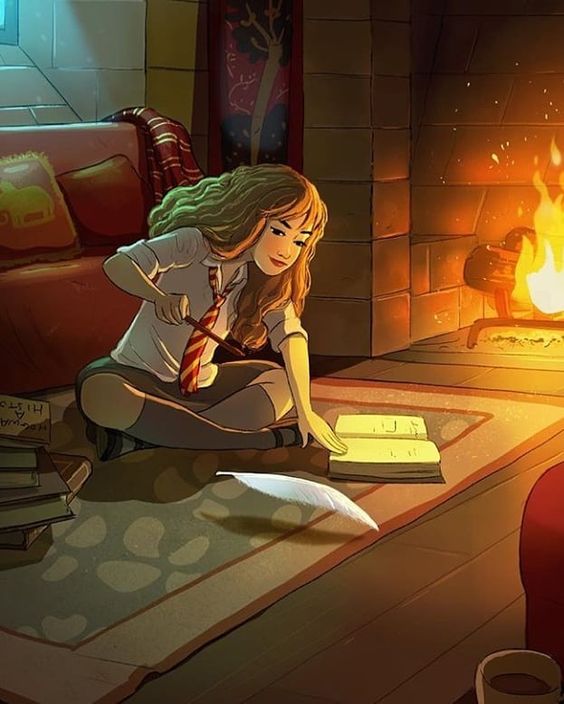 Thato is a biological genius and a loving mother, she just loves her daughter to the point of obssession. She had never considered herself as someone obssessed with legacy, but with the two near deaths involving her daughter, it filled her mind.

Her prime motivation in life is exploration but her mother hammered the fear of God in her, leaving war as her only hope at adventure. Which cost her more than she had ever been willing to sacrifice. That being her husband, the man of her life.

Emotionally tough but is also emotionally volatile. She is not motherly to people she does not connect to. But those she does love are the uncontrollable anchors to her emotions that can control her, strengthen her and destroy her.

Babalwa
Her Best riend in the world. Also shoulder to cry on.
Kurhula Ndlobu
Very Close friend and business partner

Thato's habits include a love of cooking, she has years upon years of work on refining her art, starting from a very young age. To her, it's a practical method of testing and collecting chemicals.

Much of which she uses for experimentation. She also used this to discover brilliant new techniques, better experiments occur from within the underground chamber. But the food part is a true passion and the manner with which she puts them together builds great and extremely unique food combos but sadly she is not the best in the kitchen, in truth, the entire Handler Family are some of the most uniquely intelligent food makers, it's one of the best ways their father, Mr. Handler proves himself.

This is convenient for all as Mrs. Handler does the best groundwork for the more illicit deeds.

There is something special about the orders she makes that go beyond food as there is a codex inside, some of these orders are for chemicals and materials.

They were enemies at the start. He was a young talented upstart. He was a profoundly sharp-minded bully. She was never good with people like him as he was the type to just attack.
But for some reason after the death of her husband he became the sweetest asshole, she had ever known. Before they knew it they were friends with her visiting his store very often and competing often. This has led to them fighting as they are from opposing groups. But they make each other happy. 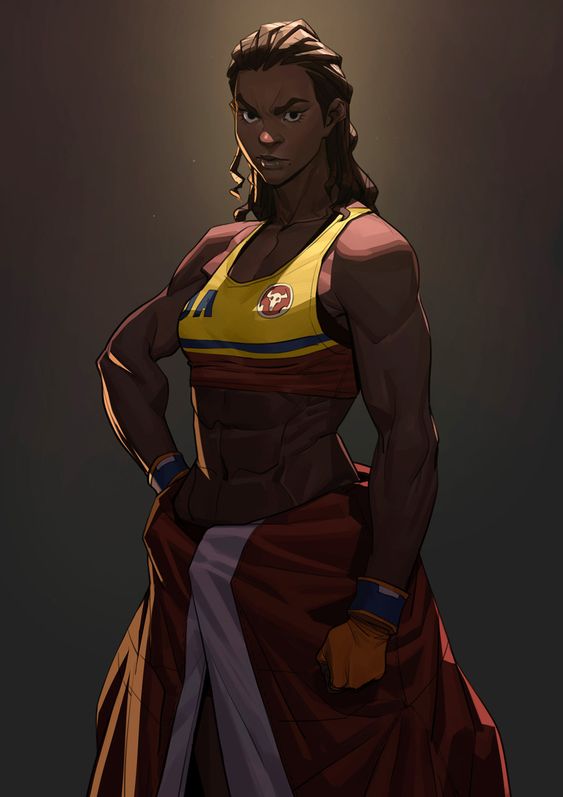