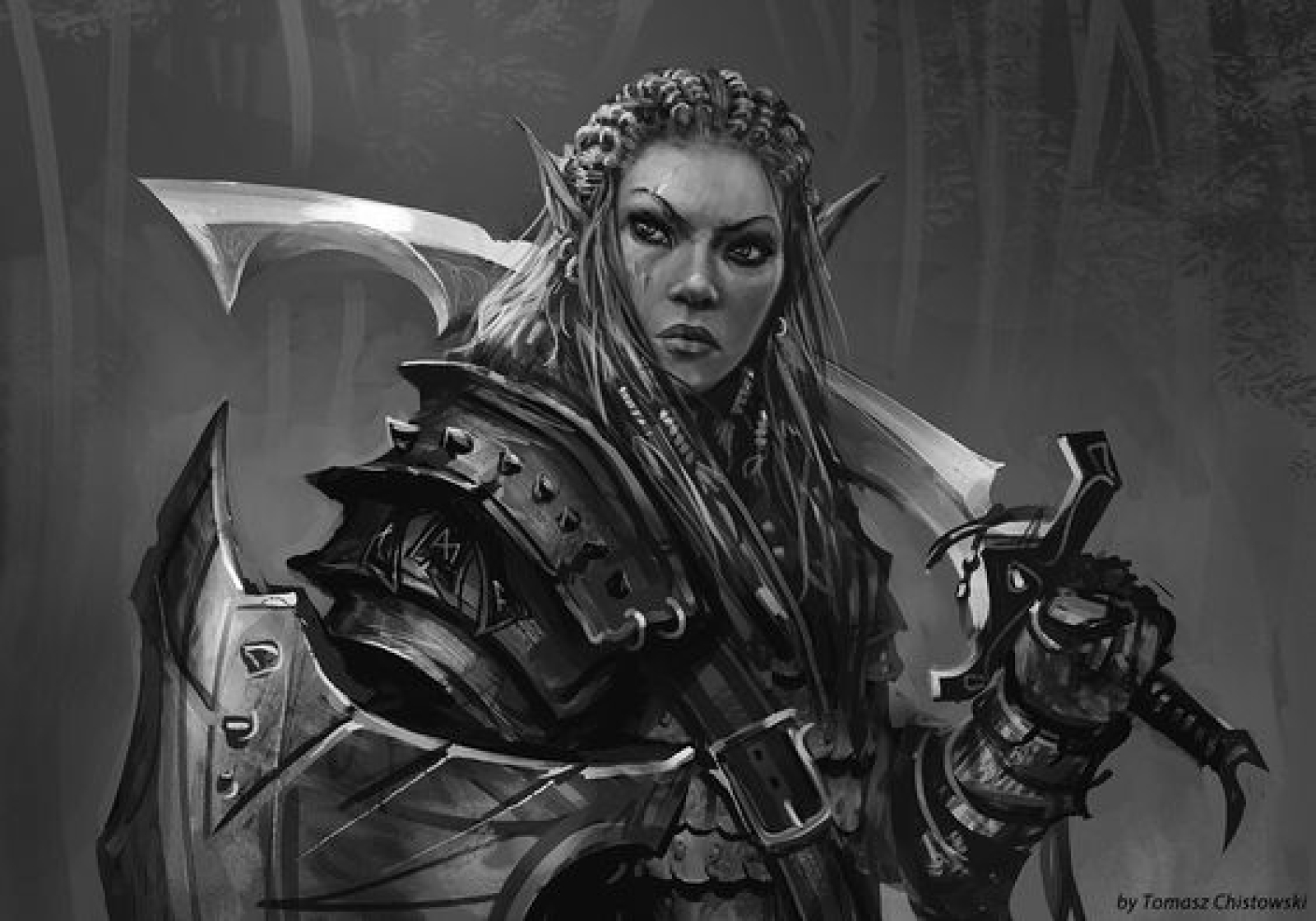 The Chui Yetsimbi are a sub-species of the Ufeleyetsimbi, least known and understood for their physical ability.

But like all Ufele, they can take in all pierce damage and are physically stronger than humans, despite being slightly smaller. this can change based on diet and environment.

What makes the Chui race unique is their ability to retain knowledge, being able to naturally absorb massive amounts of raw data, more than their counterparts.

This ability is greatly supported by their culture. Most throwing an outstanding amount of effort into studying in the Age of the Pen. Books and historical records either accumulated by life experiences or recorded histories.

A grouping of, near-immortal trees, were created. It took centuries over to create positive system and absolutely massive trees capable of housing millions of homes upon many levels of trees.

They possess more human dental systems with four incisors but have six to eight canines, the additional canines on the upper jaws, not as large as the front. The behind canines are curved and far sharper than even the incisors. They also regrow three more times than any of their other teeth, which grow three times.

Their jaw strength is above the standard, even for Ufeleyetsimbi, able to crush down food faster than most and clamp at high speed. Their diets strengthen their biting ability, it being an accumulative skill. The older one becomes, the more strength it produces, to the point of becoming rock crushing in their old age.

They are the most omnivorous of the sub races.

They have powerful senses of smell, taste, and memory, which is why they are considered to be highly intelligent, capable of recalling and gathering great amounts of information.

Because of their minds they are best connected in government affairs. Making deals with the Taung government.

This brought them a very positive reputation but had its drawbacks in other tribes working to destroy and subjugate them. This led them to migrate to new territories, where they warred and won land in the age of warlords.

Their counterparts generally had more land but it was them with the highest population counts. This was mostly because of their use of one piece of land in Taung.

An ambitious project was undergone to make it more their own, importing plant life and with the use of their very own warlord type wizards, bred into existence.

A grouping of, near-immortal trees, were created. It took centuries over to create positive system and absolutely massive trees capable of housing millions of homes upon many levels of trees.

Genetic Ancestor(s)
Body Tint, Colouring and Marking
The natural tint of most Chui is black, a solid jet black is uncommon as many Chui will have potentially imperfect skin, either being dotted as though covered in glitter, this is very different from freckles as some humans might have.

Some Chui, especially the wealthy, will sometimes develop and have a silver, or chrome glow to them. Which is different from imperfect specialist. Most outside of mean teenagers will speak on it but for all, it is considered a signed of wealth and status to almost glow, but not glitter.