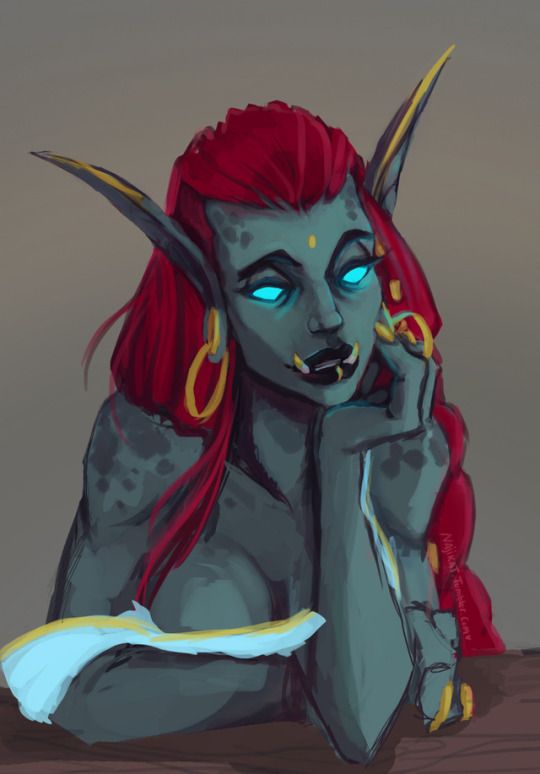 My goal in life is to create the ultimate gaming system. I've had this dream since I was 10 years old.

The Hobbit, The End of Mr Y, Spooksville Series, House Of God, The Lord Of the Rings, Harry Potter Series, The fifth Elephant, Nightwatch

Starcraft, battle for Middle Earth 2 and Supreme Commander Forced Alliance are the greatest of the greatest.

Demigod Hero of the Nelqorana

A Mighty Prince of the Caladolhn