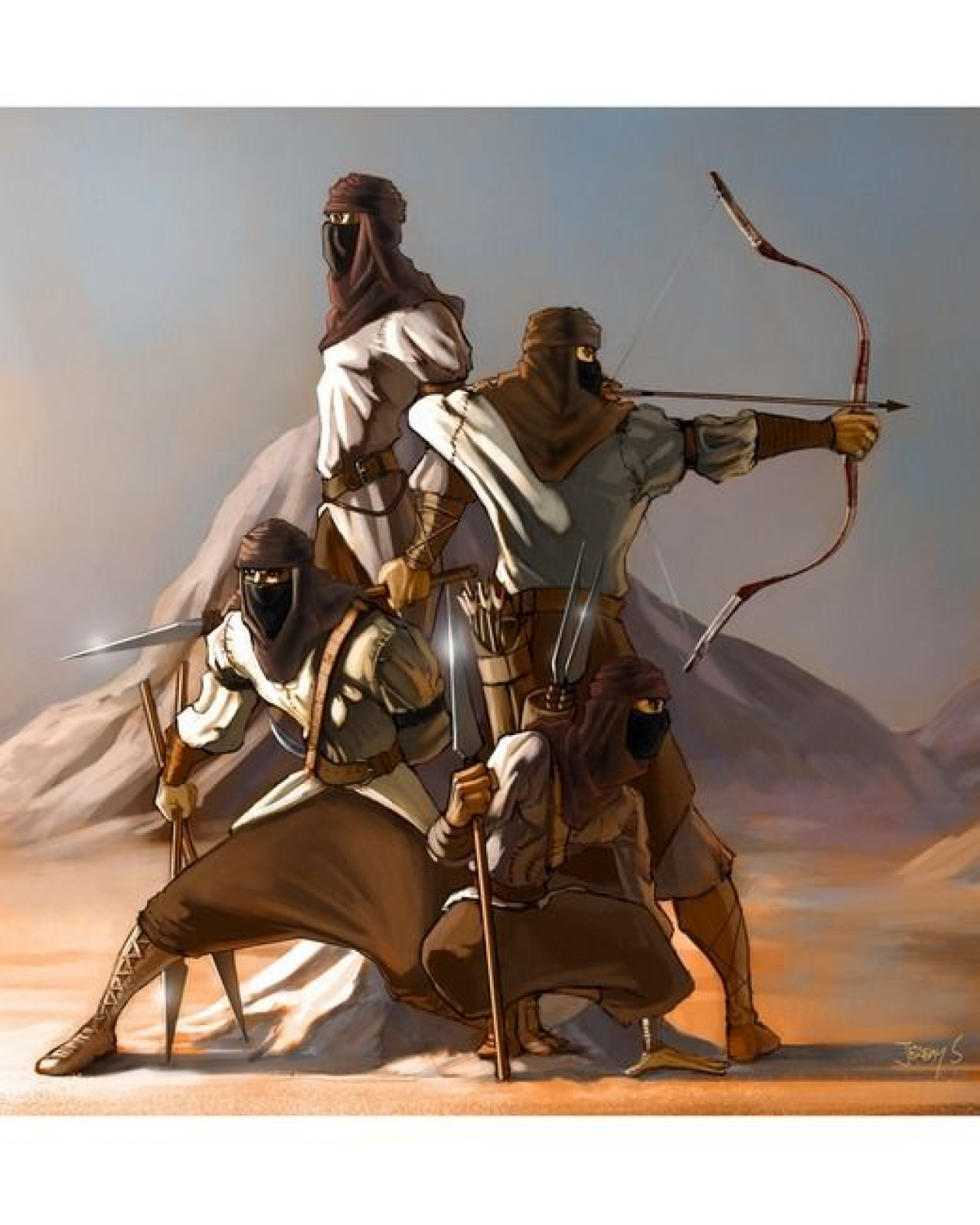 Archrsis the most popular Ufeleyetsimbi game. It is something which is exclusive to the Ufele as they are quick moving and have skin which cannot be peirced.

The sport is broken down to two feilds of play. 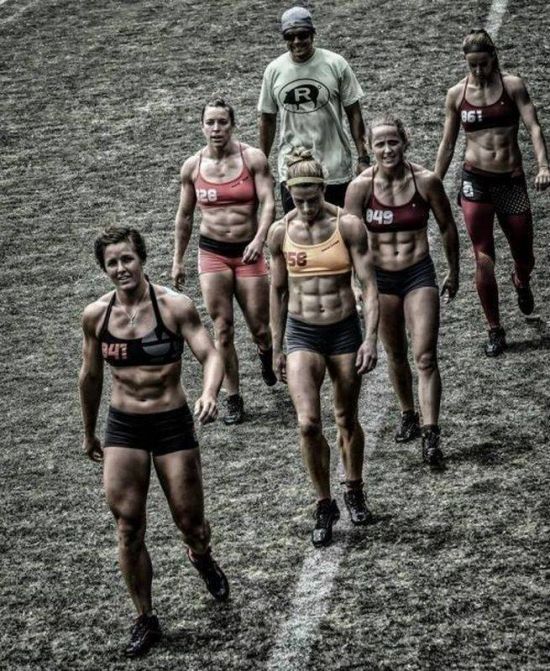 The game is all about accuracy, fast-thinking, and extreme resiliency. The best method to maintain efficiency by being at peak fitness. Most get very tired, very quickly.