The skeleton of a once great city

The ruins of Neklian is what is left after the collapse of Neklian. The city used to be known for it's impressive infrastructure and beautiful buildings. But now, it's known it's prior golden years, at it is currently left in ruin.

The decay of the city happened as a result of the Neklians losing guidance when their leader, Isadore Ravenswood and his entire Court dissapeared without a trace. After this event, the city slowly decayed as all organizational decissions and all economic distributions depended on their Refined Servant.   As squabbles broke out and chaos reigned, many jumped the sinking ship and uprooted their entire life and abandoned the city. The small numbers that were left slowly dwindled, and now, the homes of Neklian are nothing but hollow shells. Most buidlings have either collapsed or otherwise been damaged. They're overgrown, dirty and overall only a shadow of what they used to be. 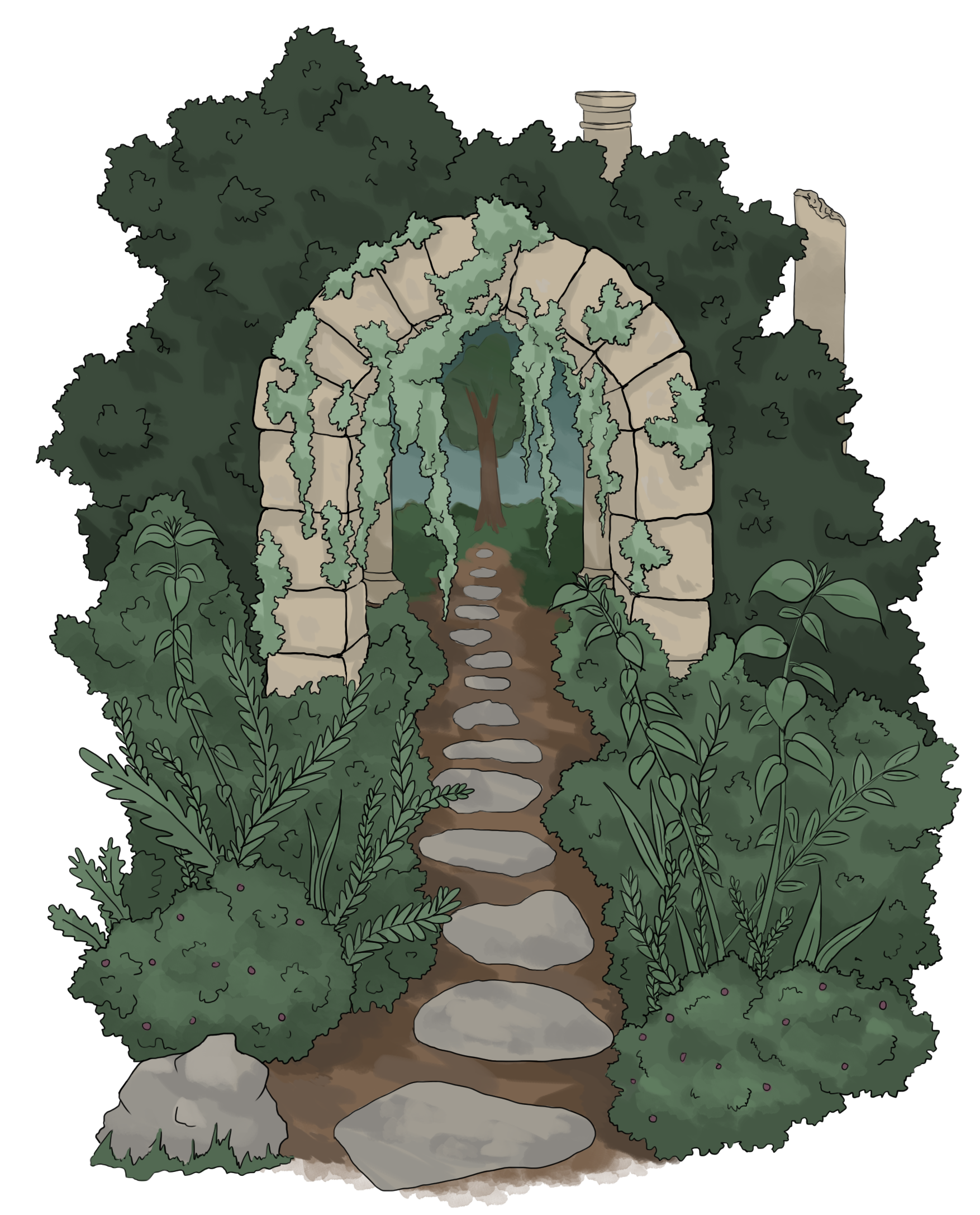 Neklian was a prime example of a rich and well planned city. The materials used to build it with were all the best, as the inhabitants and it's leader sat on so much wealth that they could buy whatever they wished.   After the city was abandoned, some thieves took the opportunity to raid the place of whatever materials could be removed without too much of a struggle. This has resulted in most gemstones that adorned the buildings being long gone.
— Dysvollean Archeological Society

The History of the Shining City

Though the city now lay in ruins, Neklian had a rich history that shouldn't be overlooked, even if their greatest period is many years passed. Echoes of Neklian can still be seen throughout the world. Certain political plays that originated from here influenced countries around them, the architectural style can be seen copied in many bigger cities and even fashion styles that originated here resurface from time to time. References to this once great nation is reflected in many history books throughout the world.

The city started out as a small mining town, founded by a rather small group of people lef by Telia Ravenswood. She was a noble cast out by her family in Bredtkiping due to her magical powers. These powers ended up alerting them to the riches in the earth around the area that would later become Neklian.   Over the years, the town grew into a bustling city with a far reaching leader and Neklian became well known in the northern areas and gained influence in Kanden.

The architecture of Neklian can be described quite throughoughly in a few simple words: ornate, brilliant and regal. Many other settlements would attempt to recreate the impressive buildings seen in Neklian, however, the general materials had to be replaced as the ones they originally used tended to be very pricy

The buildings were built of the most exquisite materials, as the city was very wealthy and could afford almost anything. Strong and bright coloured stone would be imported from the areas around them, and white, off-white, cream-coloured, green and grey stone was the most popular colours. The roofs would often be made of either hadcrafted clay tiles with glazing on or of copper and bronze plates. Dome roofs were popular along with common roofing.
When wood was used, it was often mahogany or dark wood, which would contrast nicely with the light stones.   Both precious metals and gemstones mined in the city's own mines would be incorporated into the buildings. This would be done both by adding a few stones just to give a nice shine, but sometimes they would add hundreds to create giant murals.

What's left of the shining city is but a sad reminder of how breathtaking Neklian must have been back in it's glory days. It is still beautiful today, but the melancholy one gets when beholding it's crumbling form is heartwrenching.
— professor at the Dysvollean Archeological Society

Carvings and sculptures were common, especially motifs of flowers and stars could be observed. They were also avid users of both real pillars as well as pilasters, which are ornate but fake pillars, simply decoration and not support. it wasn't uncommon for the decorations to be adorned with copper and bronze as well.

Oh, now I really want to know what happened to the Court! Sad to see such a lovely place crumble and fall... Also, it might be intentional but the article block on the side to Neklian appears twice: Neklian, Refined Servant, Neklian