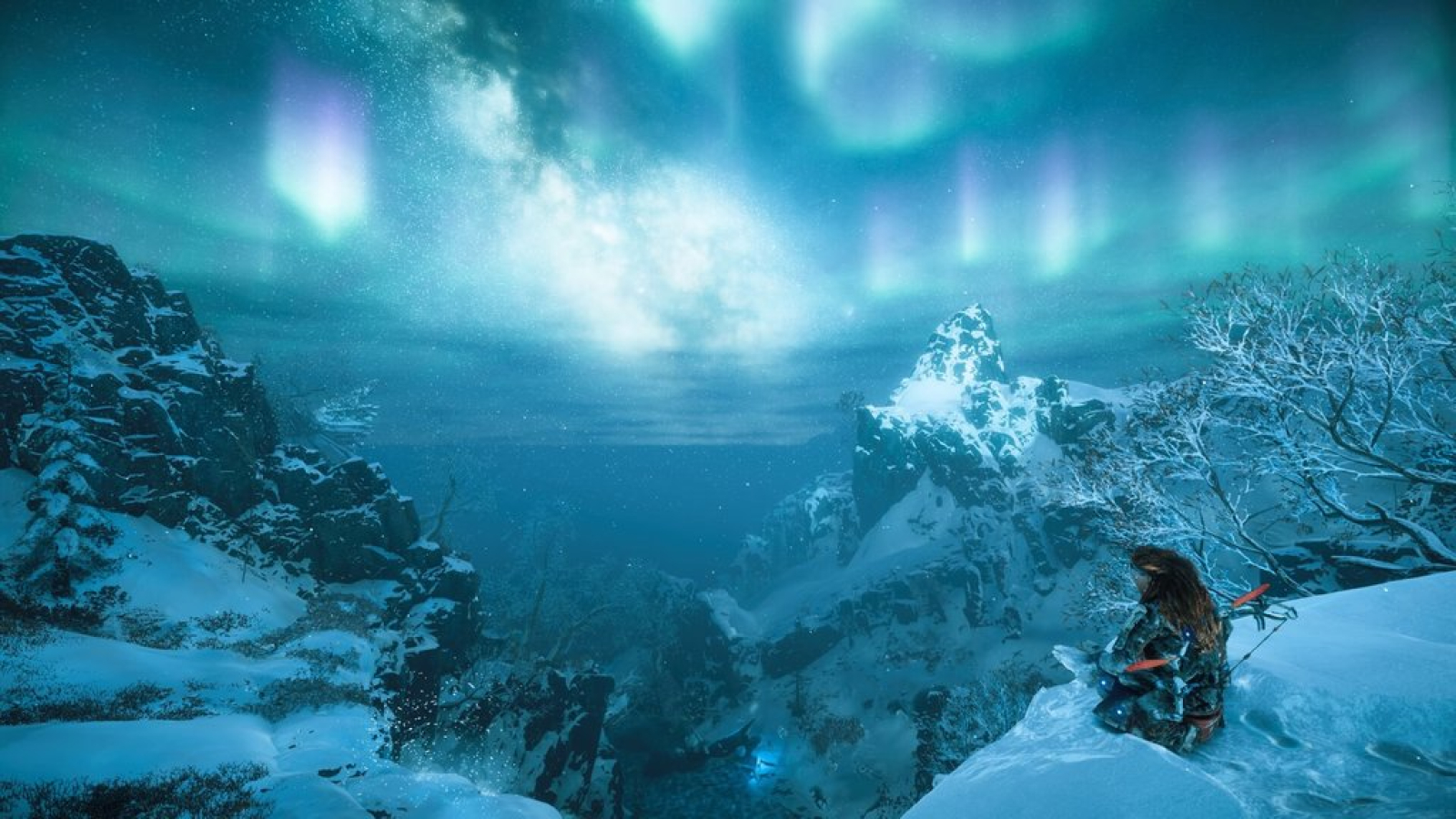 Standing where I am beneath one of the Steps' many Cavern Cities, I cannot help but appreciate the tightness of my shoes,the heaviness of my tokai and the moisture of my breath. Because it is cold. So cold. So very, very, cold. What was I thinking. I didn't even have to be here. No, I wanted to be here. To trek from Gaioor to Protilla, experience an adventure in my young and soon to be short life.   My father and his cohorts make the trip every year and return nearly unscathed. We hadn't even made it to White Woman then the chill reached my joints and it ached to step. Surely, conditions had been sporadically worse this year than all previous years. But I looked up from my resting rock to the grizzle but still unconcerned looks on the older parties.   I really needed a rest and was lucky to find a crack in the mountain wall I could collapse against. Upon high, is the invisible Protilla. Or so they tell me. On the the narrow harrowing path, the rest walk past; unconcerned with the boy in the rock. I am such a baby. They must be thinking. And all I want is to be home. This wouldn't be the most horrible place to die. But the thought immediately brought to mind the brown burly sack that flew over his head. He'd initially thought it a huge boulder and that they would all be doomed and buried under a massive avalanche. Afterwards many of his companions shouted and screamed angrily at things unseen above us. When I had asked what it was, a toothy woman had told me it was a person tied into a velvet bag- An honorable way for executing nobles.   I nestled in my crack with a luminous view. Though it seemed to me that the swamp can't decide if it'd prefer to be green or grey. I pointed this out to my father days before and he had to remind me of the flammable gases that emit from the softening bog. I must be going loopy to have forgotten its most famous feature. They crawl and creep along, then spontaneously combust; lighting the bowels of the earth and collapsing into the famous firewells that pimpled the distant landscape even now. Want I wouldn't do for a firewell now.   I feel all the more miserable as the passing caravan ghees at me. Damn it. "Protilla is here. Protilla is here," the men and women would smile at me. I try to lazily crumple off my rock and nearly stumble off the edge. That was an awfully efficient way to wake me up. I continued to look wide eyed over the bleak covered precipice, and noticed how I couldn't notice Tonda beneath me; before marching vigorously to the hole in the wall.

Off the edges of the mountainous chain known fittingly as "The Bad Step"; is a deep, shear dive (4000 ft) into wet, cold and hard jungles that expanses to 'who-knows-how-far'. Liquid water does not exist here; but a liquid 'something' does flow down slops and pool in low laying pits. A silver majesty, that for all its beauty does nothing to aid in survival. The colours of the grass trees vary between a dark green to jet black due to the weak sunlight.   More necessary to life are the red majesties: the firewells. Vortexes of ever cascading gases set alight that can burn for years. They dot the areas far away from the foot of the Step and are the beating heart of the swamp people who settle along its fiery edges. The Preynillan Fire Well is the largest and longest lasting; having seen the rise and fall of nearly 60 settlements in its 300 year life. Every well also has its matching ‘star’ being reflected off the swamp’s frozen sky.   Though people feel the cold winds ride over the boundary peaks at the Step; the epic coldness never truly crosses over. It remains so confined that the clouds freeze and fuse together into a crystalline mega structure that bucks and breaks onto the land below. It is believed that the hot-rocks lining the Step’s face feed the water vapours in the air, into the ice cover and push them away from the Bad Step; and cause the ice to fall into the deeper swamp.   In additional to the mirroring effect the sky reflects on the landscape, there is an accompanying source of white light, forever hidden behind the ice cover, that refracts through the mirror images; making everything look distorted, and obscuring features. One can say that the Cold Swamp is the one landscape that provides a map to any lost explorer. It may be a blessing or a dastardly trick. For remember that that map is being warped from the many holes, bulges and fissures on the surface; as well as, from the light of the winter sun. As a result, it is difficult to tell the passage of time with the consistent state of pale-white twilight apparent everywhere.   Due to the swamp’s cold and the Step’s heat, there exist a strip of wet land in between called the Wet Wilds. This area is sometimes conflated with the Cold Swamp, but it is a distinctly separate place with more conventional life forms. It is here that the cavern cities of the Step built their colonies (called Sinks).   Red, Green and Silver are the colours of the Cold Swamp. But far away from the Sinks is the brilliantly blue Sauoomsae (the River of Life) that marks the boundaries of the Swamp and the Northern Range; and never freezes. Ever. Hot-rocks seem to line the river bed well past the sighting of the Step and flow into a giant block of ice.

Near frozen Grass Trees: Hollow trunks are harvested and used in constructing buildings and crafting wands.   Gases from the earth: Captured with rubber nets as they rise from the bogs. They are used as a means of heating homes but sometimes, a capturer catches gases that are either not flammable or too flammable.   Ice: Generally the only clean and reliable source of water to be had in the cold swamp.   Stone Mounds: These structures are so sturdy and resistant to temperature. Folks drive out the stonecutter ants and section off their towers to be taken away for man's own construction. Stonecutters build them from pebbles and dirt mortared with their saliva.   False water: A silvery liquid that bubbles from unknown places in the earth with a heavy consistency. No one can mistake it for water; and is proven poisonous over time if in constant contact. But it is collected as a solvent for chemical/alchemical uses.   Hot-rocks: Rough and black outcroppings that pile at the foot of the Bad Step having fallen off the mountain face. Hot-rock have high thermal conducting properties that are perfect for constructing in-home stoves but do not emit heat on their own; as shown when they are mined from the ground and lose their heat. This suggest that there is some heat source deep in the earth.

Answering: "Describe where this conflict unfolds."
Visit hughpierre's Competition Page Check all other answers to this prompt Competition Homepage