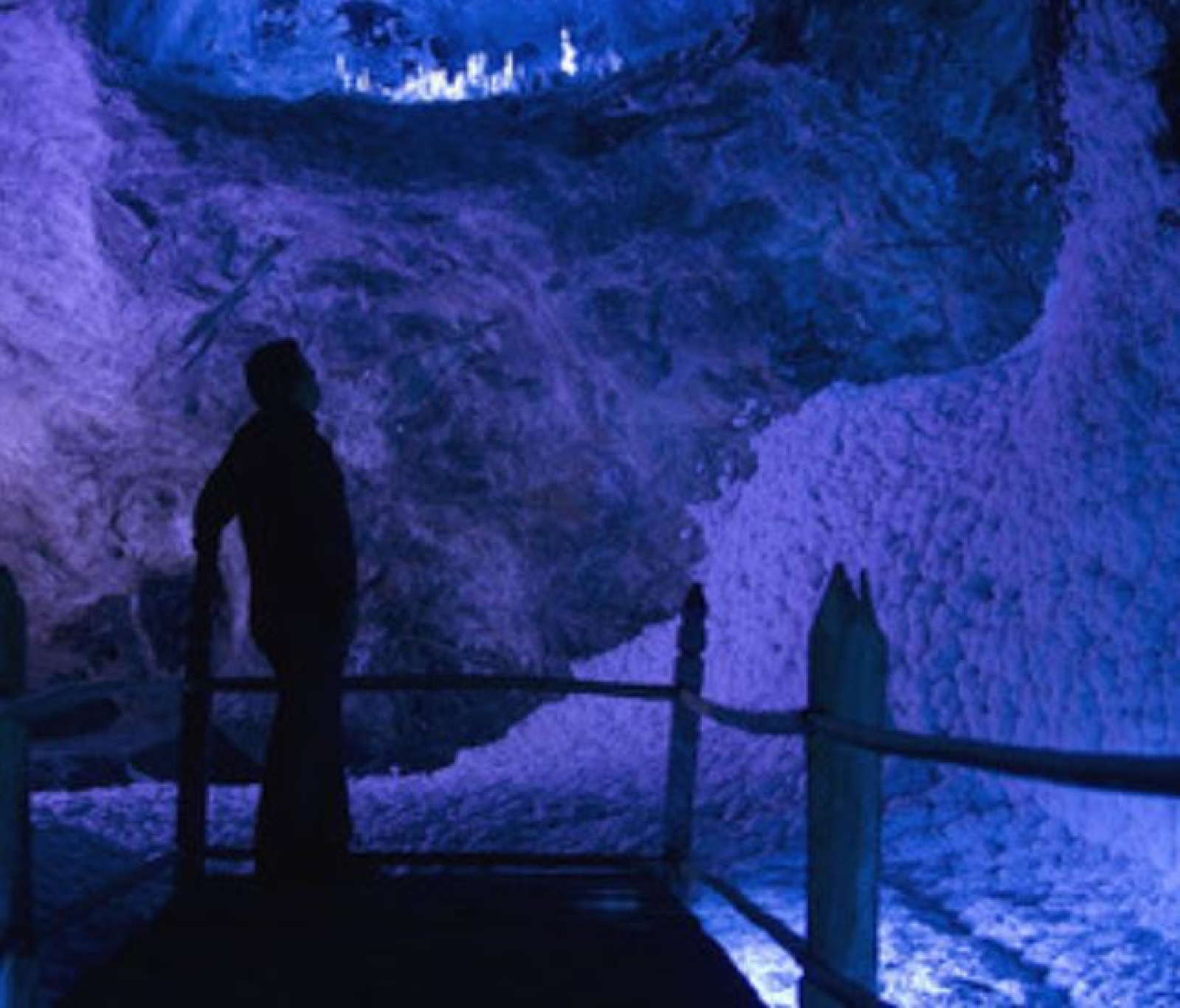 Used as a filler in many compounds through many disciplines:-

Predominantly from the Cold Swamp⁣⁣⁣⁣⁣ and to a lesser extent from the Brine Marshes⁣⁣⁣⁣⁣.

Found in the inner bark of the grass tree.

Purple salt is thought of as purple gold to leaders in the industry. And so to robbers. There are those who would brave a salt laden caravan, but much more thiefs are made by scrapping chunks off the walls and reselling it.

The material is mixed in with the lime, charcoal and gentler salts of those used in building homes and temples. Experiments in construction techniques have shown that the completed building will last longer, with less maintenance needed, and so reduce the amount of deforestation.

A purple paste can double both as a stabilizing and destabilizing agent depending on the conditions surrounding the decomposition technique(s) being used on a given substance.

The material can be used in its found state, though it would be better if they are dried first.

Purple salt is commonly compacted into brick forms for ease of transport.

The viscous state between being a solid and a liquid, that readily bonds to many substances without altering their chemical properties.

A cheap means by which commoner warriors wear small sacks of purple salt across their torso to hamper the impact from Salt Spells attacks of a salt practitioner.

The greatest concern in getting the salt is in the number of grass tress that have to be cut down and split. The whole of the tree is made use of, but doing so does take away the habitant the animals of the swamp.

This salt can be used and reused in a myriad of ways since they do not react to anything; and can be retrieved in the same form by which they were originally used.

The Bad Step⁣⁣⁣⁣⁣'s cavern cities and their accompanying Sinks harvest the ever useful grass tress, hoist them up the shear cliff and send them off to various markets and depots on the valley floor.

Sometimes with the aid of River Toiks, the harvest would be ferried over the river and lake to Claw Marks or on their way to the Weather Forts of the Northern Range⁣⁣⁣⁣⁣.

Purple Salt is not a heavily regulated product, given that they are mostly used as filler.
Type
Metamaterial
Value
Extracting purple salt is such a simple and common industry in the Sinks, that they are very cheap
Rarity
Grows in large quantities in areas beyond the valley
Odor
Odorless
Taste
Tasteless
Color
Purple
Common State
Solid granules
Related Locations