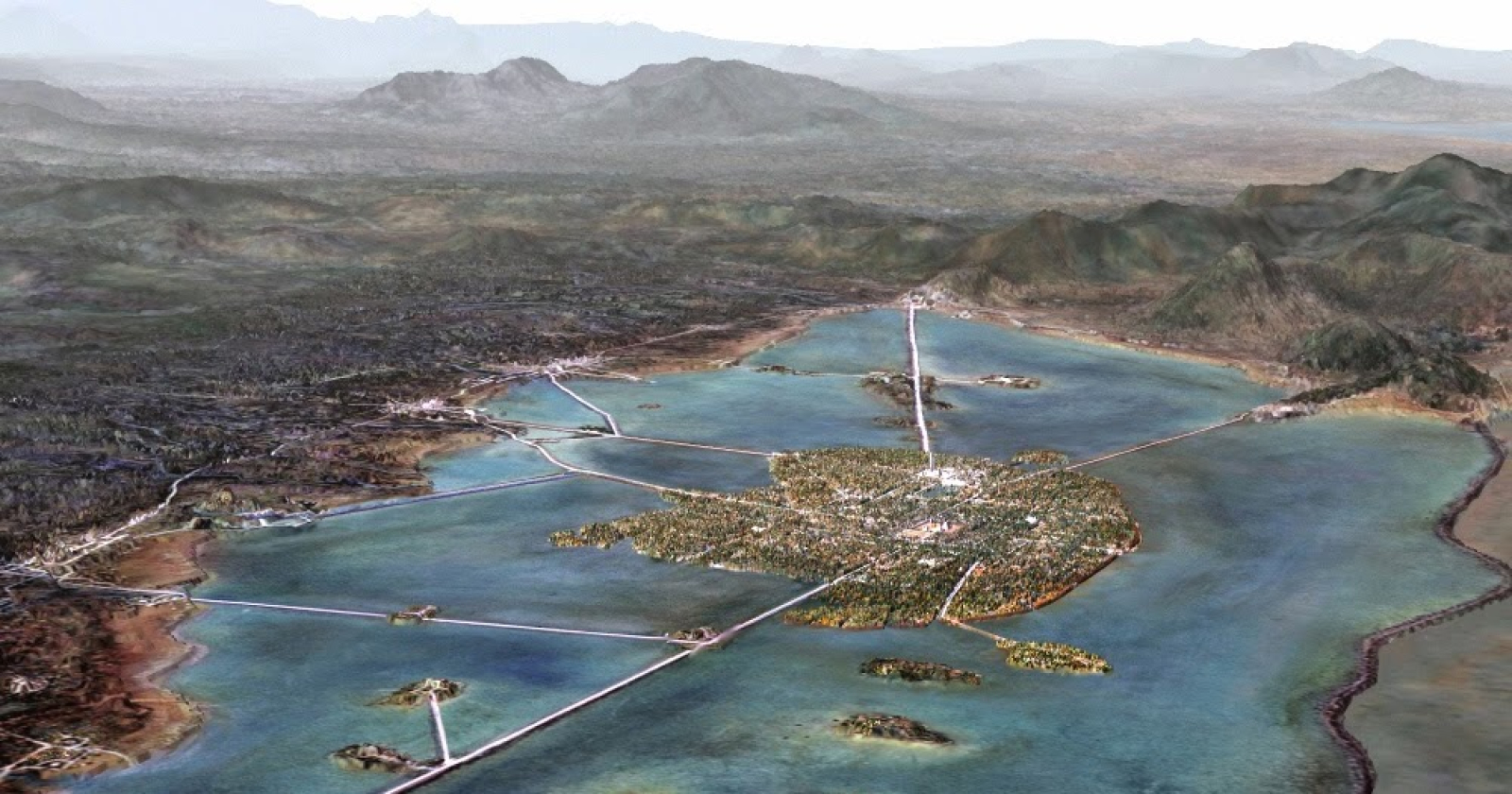 hughpierre
An expansive high altitude valley bordered by the ever mountainous Brine Marshes to the west, the Bad Step to the east, the Northern Range and the Floodlands in the south.   This is a story of the end of human civilization as the Sang know it. The greatest source of water in the valley lies in five bodies of lake connected by narrow water ways and divided by man-made dikes. Lake Coco, as they are collectively called, is the soul of the valley. It is by these great lakes that settlements form to harvest salt and memory water.   It is via salt, that the common people can go about their daily lives. People by the lakes can cheaply take salt baths which allows them to inturn manipulate salt particles for domestic tasks and as weapons for war. Unfortunately, memory water can only be found in the two of the most southern lakes. Control of which swings between the Mist Men themselves.   Perhaps, the single greatest empire of the valley: the Triple Alignment created the Mixed Lake where sits, and floats, its capital of Sangsalgu. Controlling the Coyoacan and Colhuacan stretches and the water way between them. The Sang enjoy the most control of their side of the lake coasts and more or less dominate the political landscape, up to and including the Bad Step and endeavor to challenge their greatest enemy in the west.

Valley of Man has 49 Sacrificials