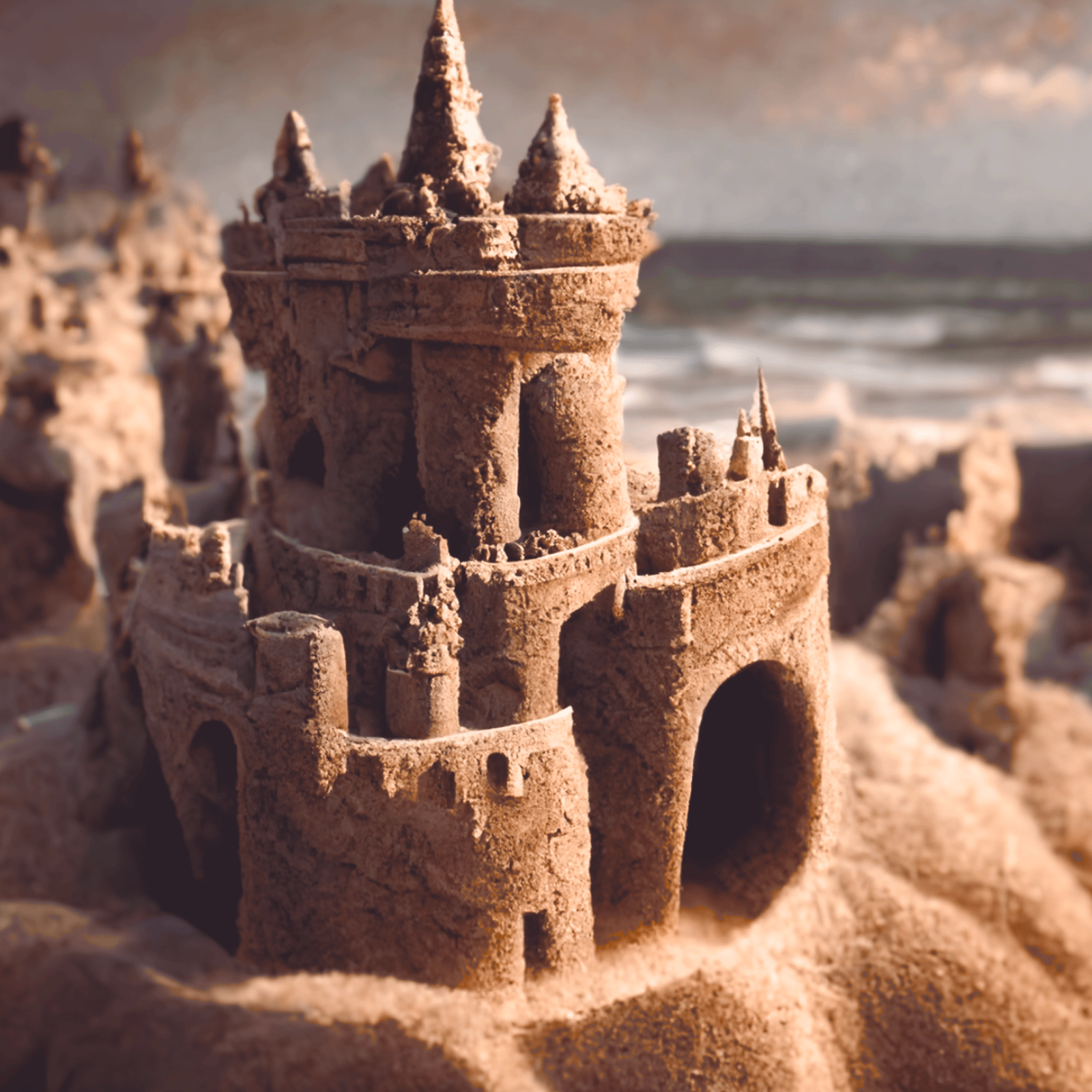 Shadowfire    Challenges      Shadowfire Summer Camp 2022
This will be my second Summar Camp, and looking to extend myself to Gold this year. But only in the service of good mental health and my broader world building goals.

During the river challenge, I focussed very broadly on the lands of Ardi-Kokufa and the path of the Godswollen River. This was partly in prep for my creative goal of delving into the sun-scorched lands of Shadowfire, and the Lords of Fire ruling from their mansions in the Gleaming City.   There's lots to explore and it seems fitting for Summer Camp to focus on a place of endless Summer where the sun literally never sets.

Last year I managed Silver, so this year I will aim for Gold. If that goes well, possibly Diamond (but Don't Die). But, you know, there's a good chance that after life gets in the way, I'll be happy with what I'm dubbing a Fast Brass instead. :-D

I've collected images on Pinterest as a mood board to guide myself. 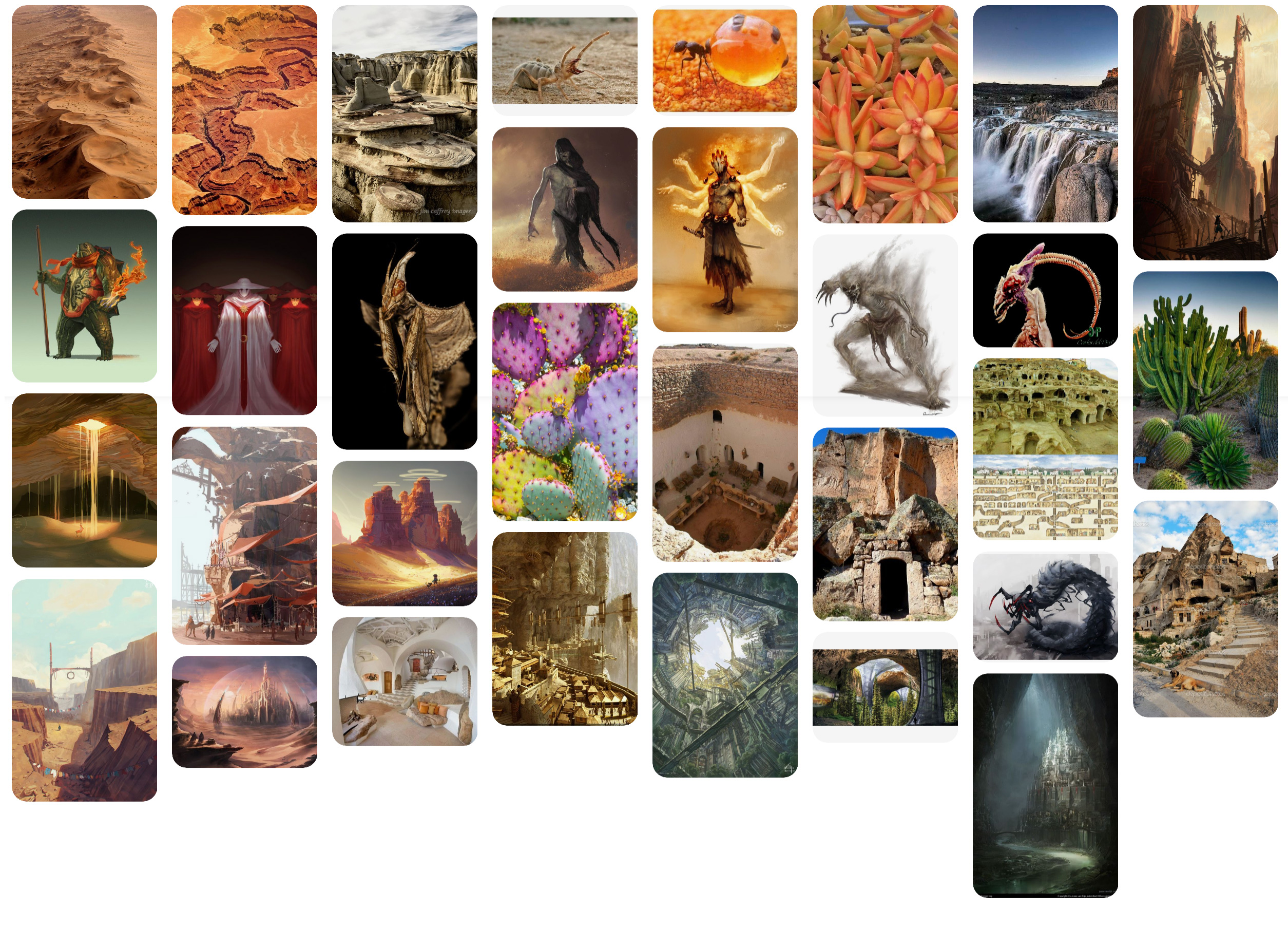 
The plan for success

I will be waking up a little earlier than usual, and will aim for half an hour minimum each day. I will also aim for at least one lengthy session each weekend of a couple of hours to crank out some more.   I will also spend some time at the end of every day just running through the Discord chats and checking out other people's efforts. I hope to be able to engage with some people during my writing times... to that end - anyone in the Australian timezones doing Summer Camp?

A really important aspect for me is to consciously avoid cliches when building this part of Shadowfire. The original spark for this world came a number of decades ago when I first read Dune, and i thought, "cool, what if the other half was frozen?" I was 15. So now, I've been revisiting the world as an adult, the thoughtless and lazy path would turn the Sunside lands to be too derivative of Ancient Egypt, or Arrakis, or an appropriated Arabian Nights.   The Gleaming City is inspired by the D&D City of Brass, and the Plane of Fire, but I will endevour to move beyond that. The Lords of Fire are the progeny of the Elder Gods, and bear their mark, but they are not simply evil devils in fancy clothing. Some may be gluttonous, greedy, lazy, but others generous and kind and loving like any group of diverse peoples. Culturally I see them as law abiding bureaucrats first and foremost... and why? Because they are at pains to separate themselves from their lineage of demons and the chaos that that entails, and to live by rules that allow for survival in such a harsh climate.   I'm sure i will at times employ some tropes of the desert. The scarcity of water means some things may well need a trope or two. But i will also aim to combat that, and hope that others in the community will help me avoid the super obvious or cliche.

These are potential article stubs I've collected that will form the focus of my Summer Camp, wherever possible. These are a guide for myself, but like every other challenge, each time I make an article I make more stubs. The rabbit hole can be long and winding. I'll tag potential new stubs as I go. 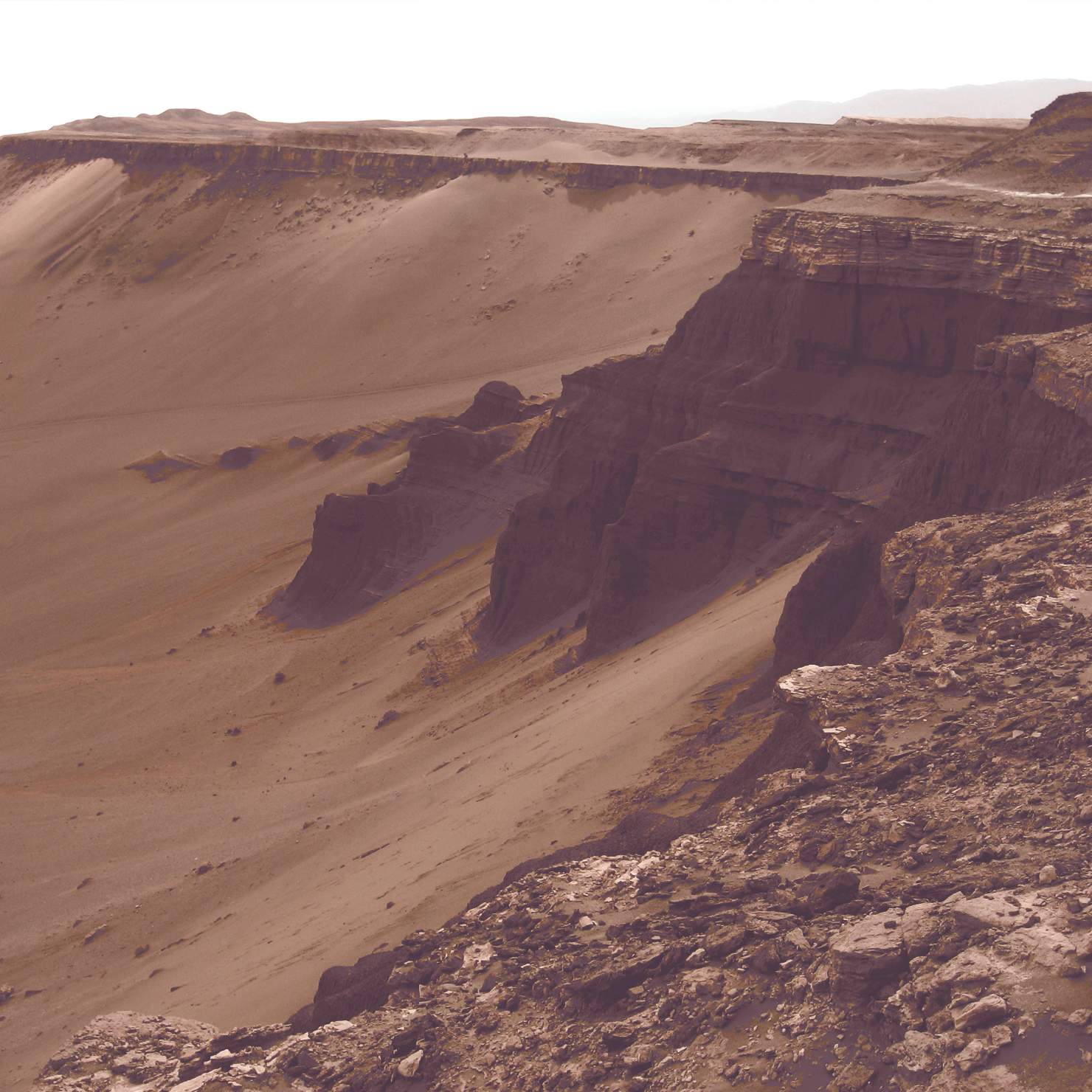 by Ononomad
The sunside lands of Shadowfire are literal expanses of dried tundra, rolling deserts, steaming salt flats, Obsidian plains and burning wastlands. But there is also an expanse in time underlying all that swelters beneath the never-setting sun.   There are distant echoes from deep time of past hubris and cosmic defiance; the expansive hunger of the Elder Gods; the unbridled gluttony of their progeny that rule from the spires of the Gleaming City; and the aspirations of the many peoples that crawl beneath the everbright sky.
Burning Talons
Devilspine
Grifted Shallows
Kukutana
Mephitic Delta
Mortugurra
Old Torrent 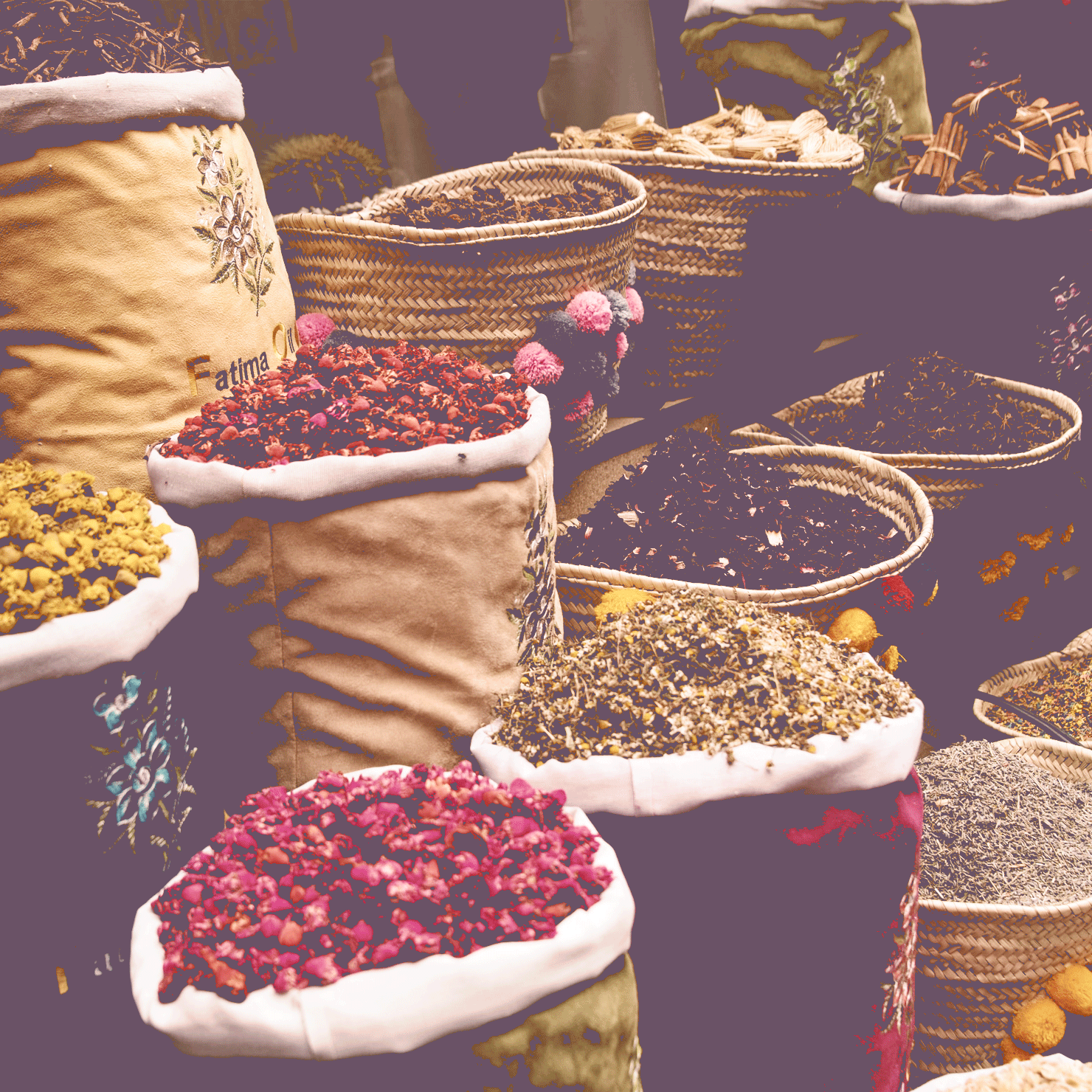 by mana5
There are the many that struggle for their freedoms, and those with the burning will to dominate. There are still more who seek to learn what they can of the lands and histories of Shadowfire in order to heal the world from the vestiges of Destruction. Many seek riches through the control of life-giving waters, and many seek just to survive. Darker hungers drive those who just want to see the world suffer and burn.
Devilkin
Masked Grace
Masons of the Stonesky
Merchantry of the Torrent
Order of Salvitas
The Icerunners Guild 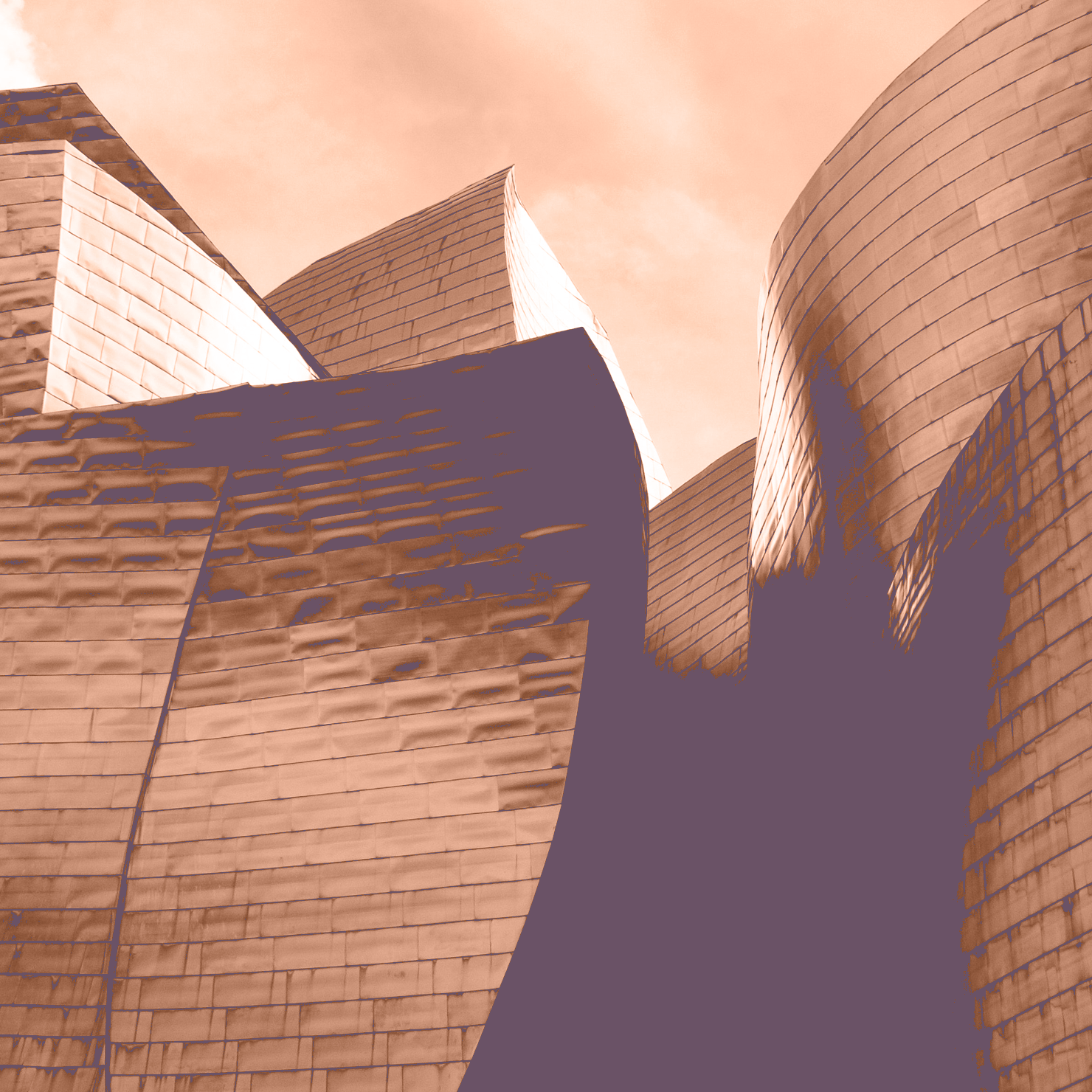 by Mark Neal
Remnants of ancient empires lie beneath the sands and buried beneath the rubble of ages. Strange relics from beyond can be found strewn across the Obsidian planes of Mortuggura, and the very fabric or time is rent apart by the rift at the heart of the Desolation of Ghul Drazul. The very secrets of Destruction await the intrepid or unwary. It could mean the unleashing of powers that have lain safely dormant for millenia, or the salvation of the world.
Reina Del Krona
Ruins of Dam Nation
The Cosmic Defiance
The Mortugurra Incursion 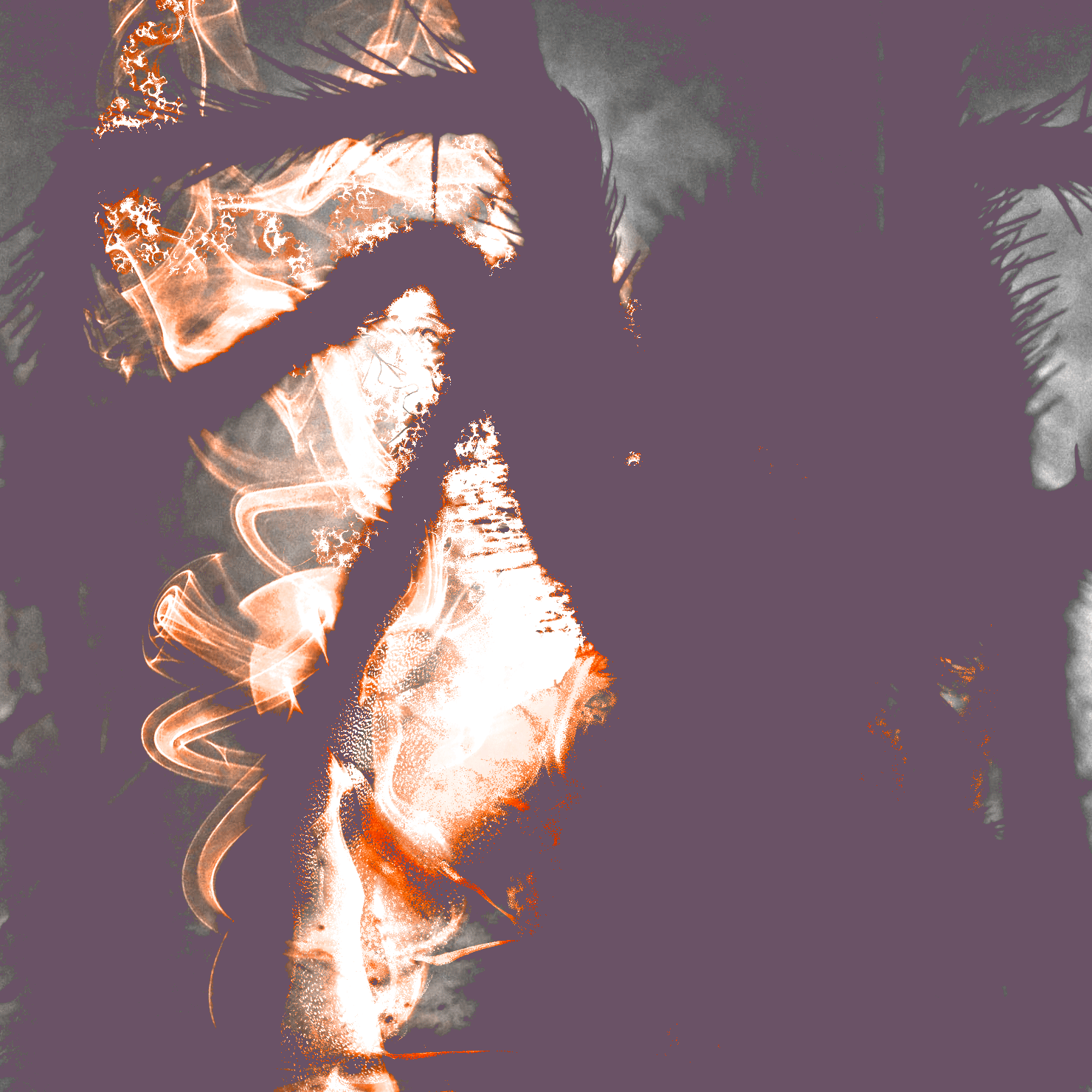 by Anthony (Pexels)
Those who laugh when bathed in fire and want to see it spread. Those who subjugate others for self interest or pleasure. The simple dangers of a land that melts and shifts beneath the travellers feet. Places that swirl with broken magic and can send thw unwary into eddies of lost time while those they love wither and die. There is much that must be overcome in order to survive and thrive sunside.
Bilish
Elder Avatars
Ghul Drazul
Godlings
Klomerati Symbiotes
Psilyg infection
Psilygs
Sappers
Sootlings
Challenges

Absolutely beautiful work also - wow the design of this world is spectacular. +1

Thank you Dimitris! I'm hyped for Summercamp now... amazing work you and your team are doing too :-)

Nice layout and I like the themes. Have a great summer camp!