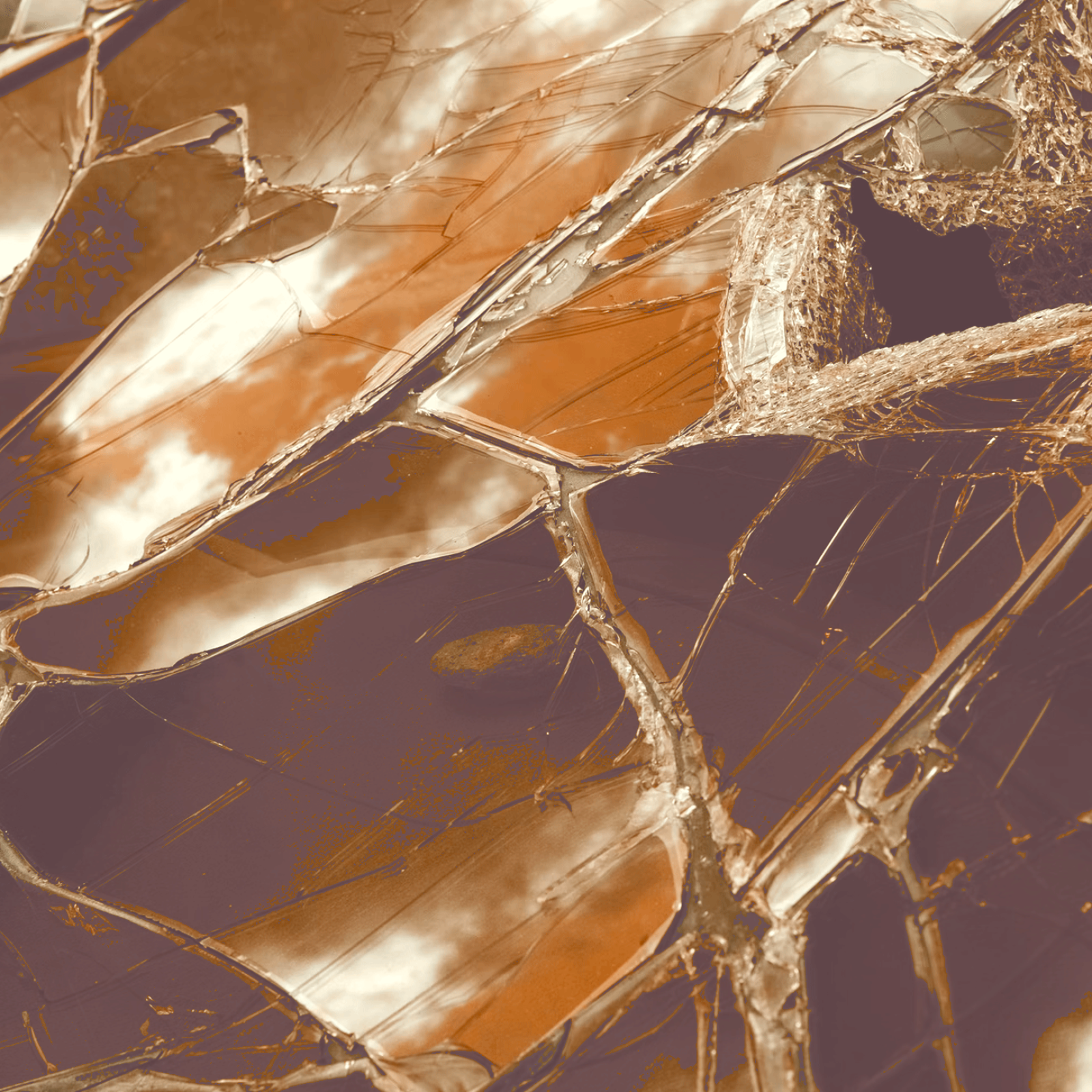 Shadowfire    Geography and Nations      Sunside      Mortugurra      Shatterbright
Sunward of The Gleaming City lies the plain of melting sands and broken obsidian known as the Shatterbright. Here, travellers must contend with the double blaze of the sun's reflection from below as well as above.   The Shatterbright extends sunward from the Mephitic Delta and the shores of Grifted Shallows, and runs between the coast of the Boiling Seas to the north, and the jagged peaks of the Burning Talons to the south.   As vast as it is, the Shatterbright is but the beginning the wastelands of Mortugurra and The Desolation of Ghul Drazul that hides somewhere within its burning heart.

The plains are built upon a series of vast plates of obsidian that were blasted from the volcanic upheavals of The Destruction millenia ago. The blades of these have shattered at their edges over the time, and the crevasses filled with sands blown in from the deserts of Ardi Kokufa to the south. These sands have long since been melted by sun, and have been scarred, shattered and melded anew over countless cycles of storm, sun and volcanism throughout the long age of Shadowfire.   Now, the entire plain rises and falls in striated ridges of sharp black obsidian, joined together by a smooth and undulating glass. The glass is an almost organic marbling of frosted whites, oranges and pinks. The depressions and edges of the harder structures are filled with a deep scree of pulverised glass and shards of obsidian.   The most critical resources within this is the vast stores of Crystal uhd that are threaded throughout the obsidian ridges, and within the pulverised scree upon the surface. This is the resource that allows life to survive and brings the agents of The Gleaming City to mine the uhd to maintain and increase their power.

In the harsh environment, the ecosystem has evolved in new an alien ways, drawing energy directly from the sun.   At the heart of the ecosystem are tiny living crystals, known as klomerati. These will devour the crystal uh found in the gravels of the plains, and use its powers to transform the plentiful energy of the sunlight into other forms - including most usefully for others - water. The amounts are tiny, but in some areas of the plains, the Klomerati swarm in such abundance that the waters collected form vast reservoirs beneath the surface.   The klomerati are the base organism that builds many more complex forms of crystal-based life forms across the region, some with forms of sentience.
Type
Expanse
Vehicles Present
Location under
Mortugurra
Included Locations
Owning Organization
Lords of Fire
Related Ethnicities
Related Traditions
Inhabiting Species

The graceful spires of the Gleaming City is where the Lords of Fire conspire to rule the hearts, minds and tradeways of Shadowfire.

This concept, the idea of the shattered glass effect in a desert, is just so awesome!! I love it so much, that's really creative! I almost wonder if someone unlucky enough would begin to cook within, not just at skin level, if caught out in that for to long (the above and below effect almost acting like a toaster/convection oven). Either way, awesome entry, such a great concept!

Absolutely stunning presentation! Love the visual image drawn by a desert of glass.