The City with a Million Limbs

The raids from the desert by Soulhusk Chimeras had increased so much, to the point when even the warlords themselves had come knocking at the gates of the Stonesky Drainage asking for shelter. Trade was being disrupted now, and the Merchantry finally asked The Flaming Brand to intervene.   The warlords brought with them rumours that something new was behind the escalating aggression. The Chimera were not known to work together like this, not in these numbers. And they had never before come so close to the Godswollen River.   A full Dek was sent into the deep desert of Adri-Kokufa to investigate. They did not return. Another, and another was sent. All in, at least 40 Bearers of the flame were lost, until one survivor was found, stumbling from the desert. Her body a wreck, she had lost an arm, and most of her body's water, and was only just being kept alive by the Symbiotes in her system.   The tale she told the Illuminators who tended her back to health was only heard in whispers by the other attendants before they were pushed out of the infirmary and the doors locked. But those whispers have spread.   If true, the Lords face a new threat.

There is living city of terror and wonder that moves in the shadows of the Devilspine mountains. it is made from the bones of our dead, and it crawls upon the sand towards our homes.   The Soulhusk Chimeras are its vanguard, and we are its prey.   The Maker of this city is the Dead Lord Kholkosi, who was murdered by the Flame and drowned beneath the waves. He has returned beyond to seek vengeance upon his murderers and betrayers.   The City with a Million Limbs is coming. 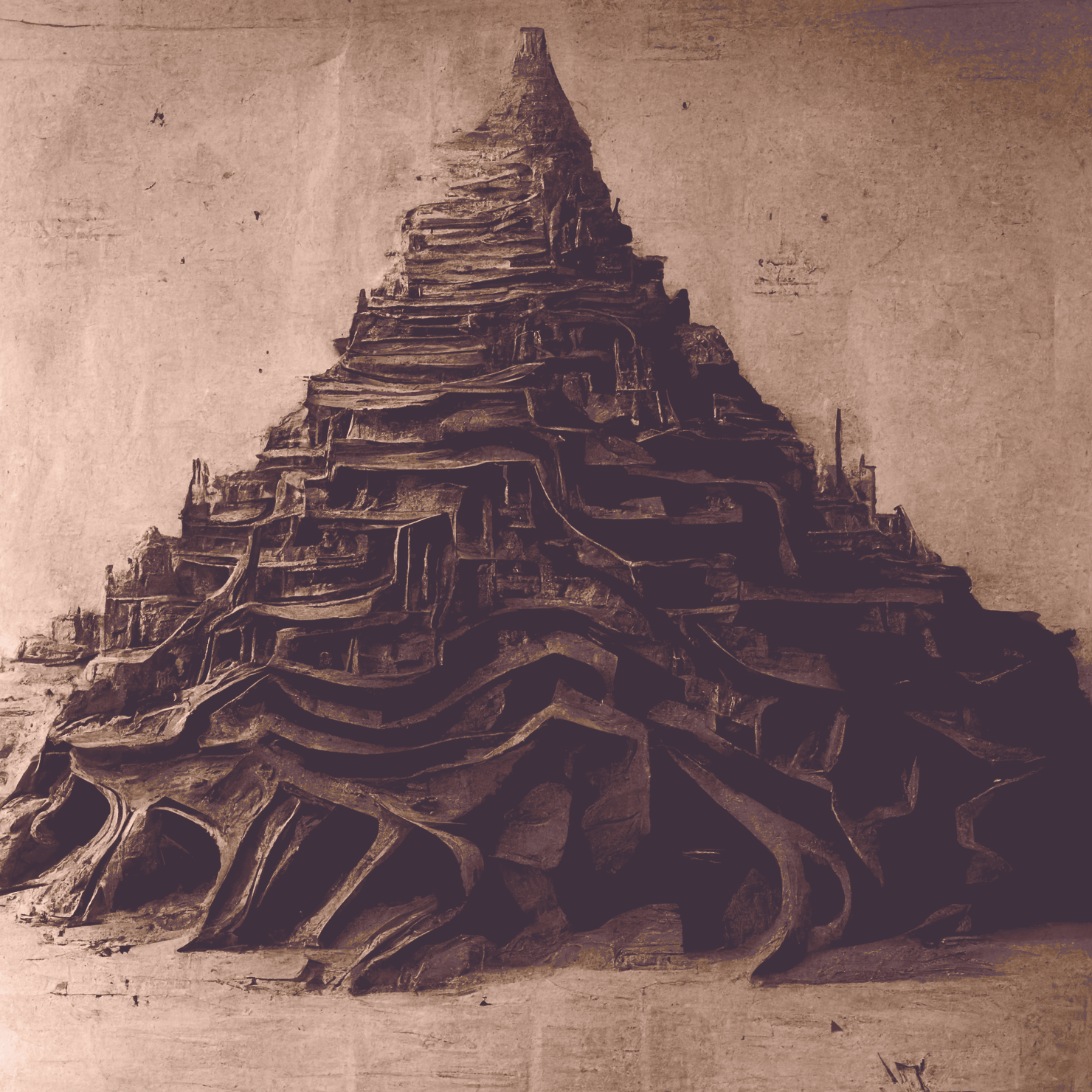 Thus far, talk of the City with a Million Limbs is being quelled by the Illuminators wherever they go, but the myth persists and fear is growing along the banks of the Godswollen.   The threat of belief in the city and the Dead Lord at its helm is a a real and existential one for the Lords of Fire. Faith, even one born of fear, gives Kholkosi's Godling more power, and diverts the faith from the Lords of Fire themselves. The Illuminators and Merchantry all know The Gleaming City must act and act soon.
Related Species
Related Locations
Related People

Answering: "a myth or urban legend about a "monster""
Visit Ononomad's Competition Page Check all other answers to this prompt Competition Homepage

I want a story. Now. Tomorrow is fine either. But I want stories.

Wherever you want. ;) Your story. As for me I would start with the scarred Bearer, her "rescue" and her story, putting the article into a story and going forward from there. But that is only me, I'm really looking forward to it :)