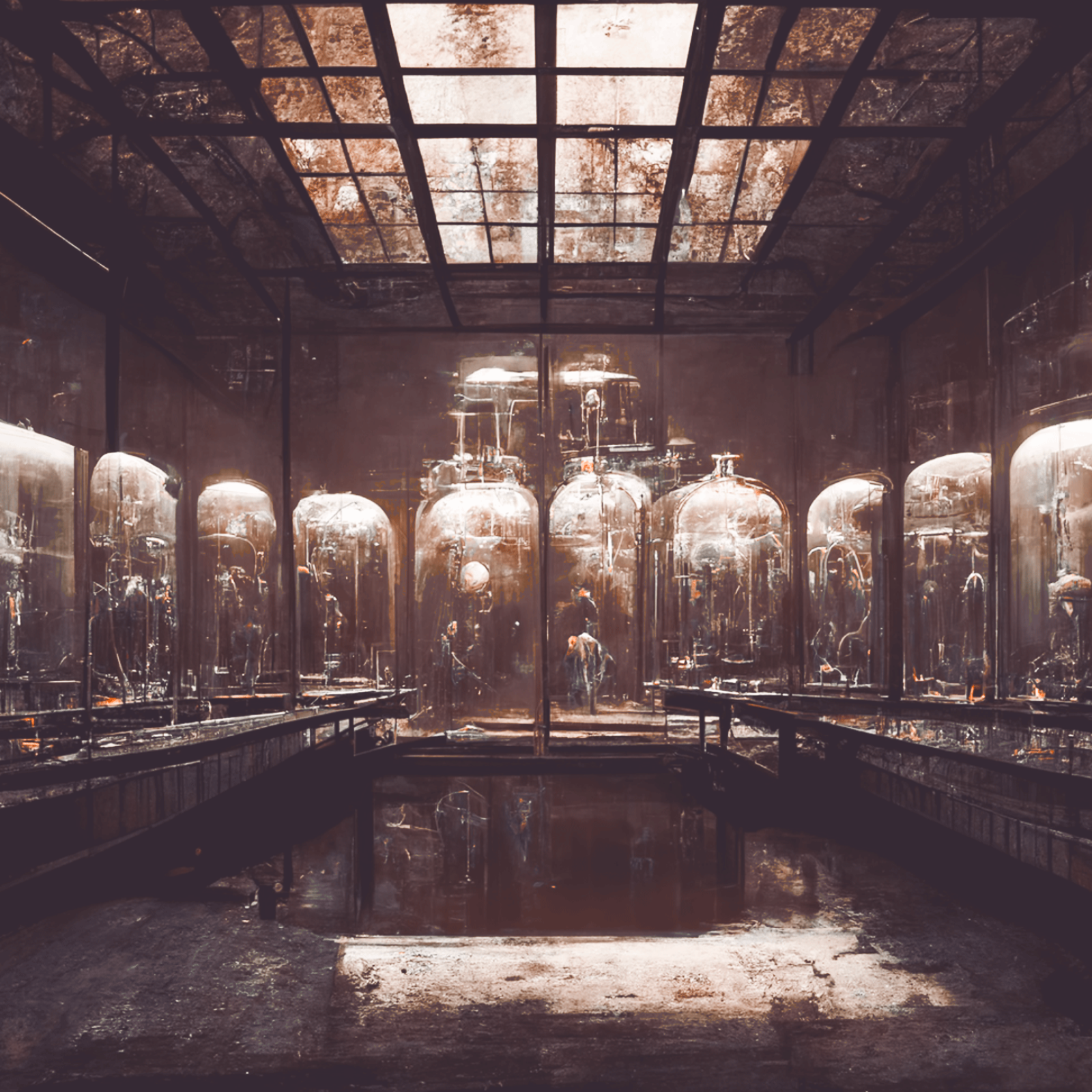 Shadowfire    Magic and religion      Uhd - The Prime Duality      Blood magic      Blood Thrall
Trigger warning: themes of domination and trauma   When one powerful magic user dominates the will of another being, they become blood thralls. This is a form of soul tethering where a living being's will is made completely subservient to another. They then use the Blood Thrall's own supply of UHD as an added reserve to their own.   It is deeply abhorrent to nearly all living things, even the more selfish and brutal of the Lords of Fire. Most cultures across Shadowfire treat Blood Thalldom as the worst of possible crimes, and the punishment for any who have forced domination of this sort on another - even briefly - is dire.   This does not prevent some evil individuals from seeking power in this way. These might be warlocks or cult leaders working in secret to further their own ends or those of their masters - the Elder Gods themselves.

He couldn't really move no more. He could see well enough, at least what was right in front of him. Or above him really. The canvas tent flapping. The sound of gulls squawking in the distance. The smell of some sharp booze, mixed with the taste of blood. Skud really wished he could turn his head, lick his lips, or swallow, or blink. Anything really, but he couldn't. Not one bit. - from The Scribing of Skud Nelson

The experience of being a Blood Thrall is horrific. All senses still work as normal, yet the awareness of the person is locked away inside. They see, hear and feel the actions and behaviours that their bodies make and anything that happens to them, without being able to control or respond to it in any way. Their thoughts and feelings are at a complete disconnect.   Many will die in their trhalldom, easily reduced to a soulhusk as their dominator uses up their reserves of magic. But others can be kep alive in this state for many years, regularly replenishing and accessing their UHD like a living battery.   Those who do not die, but are rescued or released from their thralldom are deeply traumatised, and recovery can be long if indeed possible at all.

After the Shield Mages had bested the beast, and we had ensured his remains stayed dead this time, we braved the deeper chambers. Within were scores of cells, and within each a poor soul chained. Many were done, just husks now, but a few had survived. They were waking up, bewildered, shocked, breathing with their own free will for the first time since Thulaya knows when. This was the reason the Beast had been so strong. This battery of poor souls tethered to his will. At least now, they were free. - From the journal of Brennard De Fallios, Captain of the Shield

Answering: "a condition considered monstrous or "unlucky" by some"
Visit Ononomad's Competition Page Check all other answers to this prompt Competition Homepage

Yep, that is definitely a monstrous and highly unlucky condition!! I can understand why they would be so traumatised :[ Nice idea!

That's a terrible condition! An interesting piece of worldbuilding! I have some questions. How many blood thralls can one person have (can you raise an army this way)? What is UHD (there should be a tooltip)?

Good question (and good tip... i'd forgotten to hyperlink the references... will fix). Uhd is both a metaphyscial term and a reference to the 'element' of creation that is catalyst for all feats of magic. Before i fix the links, you can you can access via the breadcrumbs at top of the article - to Uhd and Blood Magic.   As for an army - not so much. Thralls act more as batteries of stored energy that the practitioner can draw upon to enhance their own powers. Physically, a thrall is entirely passive. But theoretically there's no limit except for transportation and storage.   For an army, you might be better off with things more like Bodyservants or Soulhusk Chimeras.