We adapt and overcome. While those distant brothers of ours that ride the great vast grass fields boast of their ways and martial might, we here in Vaijia have power over them all. Their warriors rely on the iron that passes through our lands, their people demand the goods of our artisans, and our food keeps many of their bellies filled. If they dare to act against us, Vaijia, and everything beyond it, will become inaccessible to them all.
— Lady Sárkka of Várámpi

Vaijia is the fertile and heavily forested heart of Pijari civilisation. The region was the only part of the far reaches of Pekkola, beyond the western Qalewahian Mountains, to fall under the control of the Rahyamin Empire. Under foreign rule, the formerly nomadic natives of the land were forced to accept a sedentary life, giving rise to new cities, the greatest of which is Várájohka.   Because of its geographic position, the region is heavily contested by various warlords that have struggled against one another for control of the trade and the land’s rich resources. One of Vaijia’s most renowned hallmarks is their large population of war-elk that inhabit their dense woods, an animal key to Pijari lancers.

That forest there is perhaps one of Vaijia's greatest treasures. It provides them with shelter, gives them lumber and meat, but most importantly, in those deep woods live the great elks that ride with their best warriors in battle. 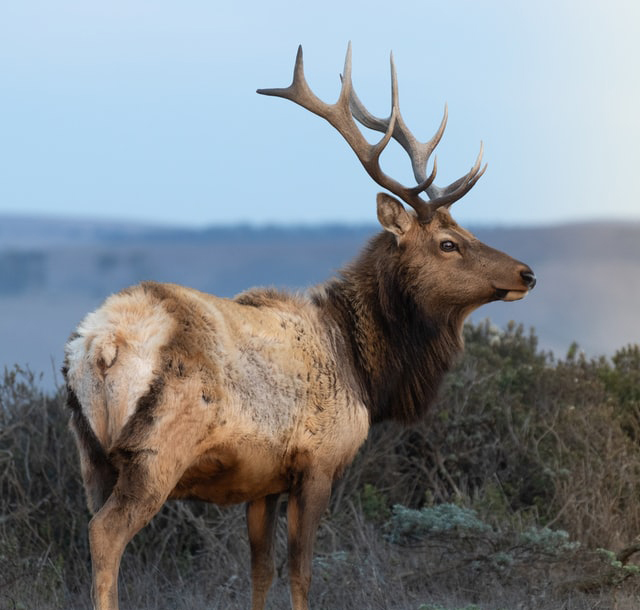 by Y S
The region has a humid continental climate with warm summers and much of it lies on the northeastern edge of the Great Vuonampi Plain. Much of Vaijia is covered by the lush Bavuovdi forest, the home of the magnificent and powerful war-elk.   Another significant geographic location in the region is lake Bálgá and the Beaivvi river that flows out of it and serves as an important route for merchants. The Ruovddijohka river that feeds into the Beaivvi is also a valuable barrier against Aeth raiders who occasionally threaten the people of northern Vaijia.   South of the Ruovddijohka lie the Veaikiborri highlands, an area rich in copper and gold. Most of the resources gathered there are moved to major towns via the rivers.

We've lost access to the flow of goods. Without full access to the Beaivvi, our economy will crumble within weeks. Our only option is to submit to the Várámpian demands.
— Speaker Ále of the Southern Assembly

Since the fall of the Rahyamin Empire in 281 AU, the Vaijia region has been heavily contested between local lords who had declared their independence from the dying empire, bloody warlords looking to exploit the situation, and various assemblies of sedentary Pijari communities. In recent years, the Lordship of Várámpi, a former vassal of the old invaders, has emerged as the most influential realm in the region, largely due to their immense economic power.   The Confederate Assemblies of Railóhakka have threatened the lordship’s hegemony over Vaijia a few times, but their lack of unity, shortage of supplies, and issues of internal stability have rendered them incapable of waging an all-out war on their rivals.
Population
c. 155,000
Type
Region
Related Ethnicities
Inhabiting Species 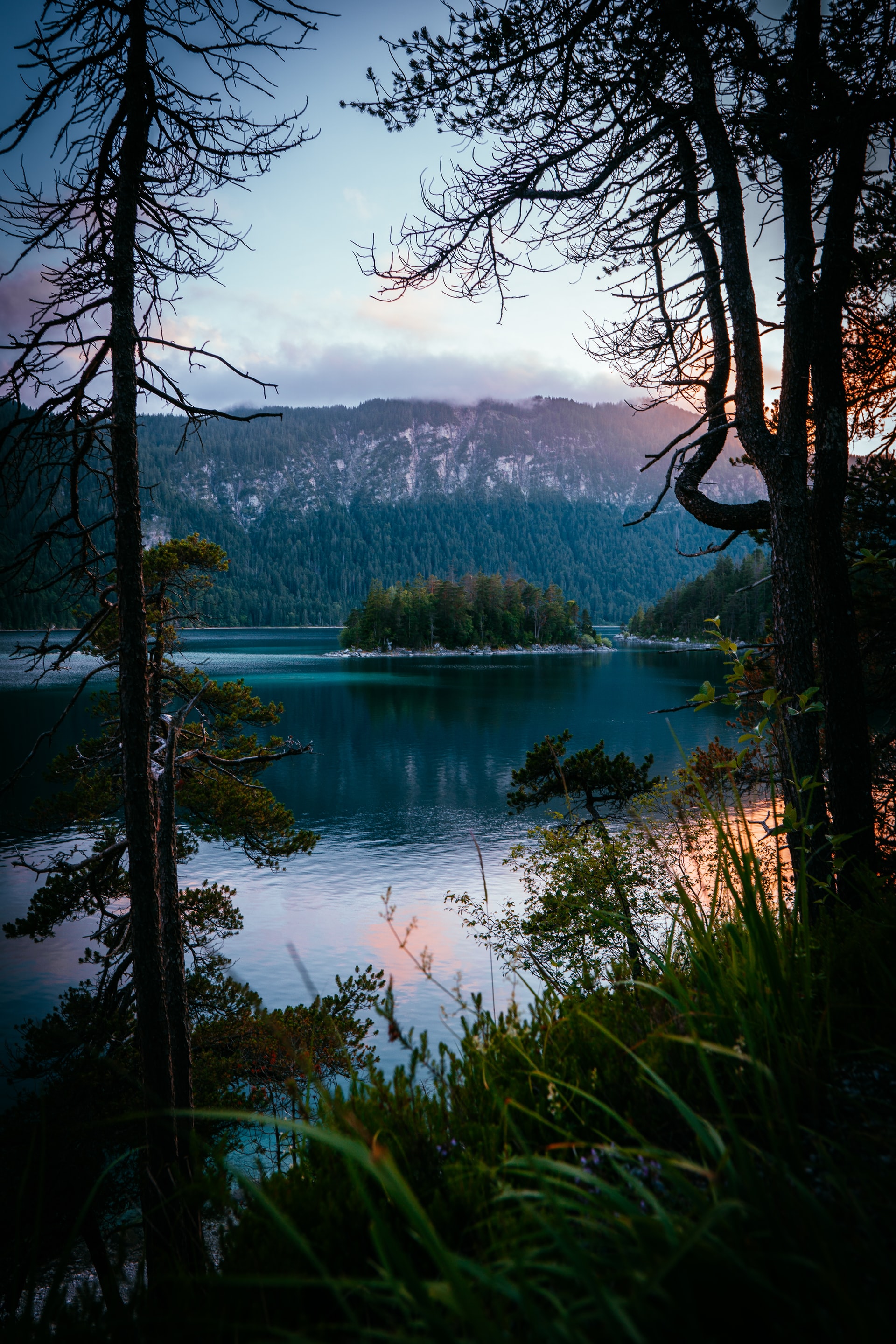 Ahhh the home of the war-elk and Pijari! Love Pekkola's css vibe SO much; you've got such nice looking articles! Too bad everyone around the region is too focused on taking it to enjoy the lovely forests <3

WAR-ELK! Oh yeah!   I love the formatting and the vibe I'm getting off the article. Will we get some more info on war-elk? :D

Home of the war-elk!! :D Really nice overview of the region.

Awesome looking article as always. I enjoyed the information, descriptions and most of all the Map, just fantastic. A well deserved Like from me.   Aemon

Nice article describing where the Pijari live.   PS. Waiting for the war-elk article. It will be awesome. I know it :)

Check out the worlds of Solis Empire, Magic Earth, Ithir and Vyraj
Check out my Summer Camp progress page
Powered by World Anvil