Home of the Blue Jewels

We hated their stone structures at first. They towered over our own wooden huts, standing as symbols of our subjugation. Once we tore many of them down, however, we learned from what they had done. Now, we've mastered their art. The architects of Rieweck are known far and wide and their creations shall stand forevermore.
— Ælle of Éaburg

Rieweck is a costal region in southern Pekkola that is renowned for its vast urban centres, the Blue Jewels. The native Ceired people that inhabit the land have become arhitectural masters and great city builders. Tales of their marvelous settlements have spread far beyond the boundries of Rieweck, bringing curious visitors from distant lands to Éaburg and Ecádig.

Our forefathers once claimed that a day shall come when the sun shall cower behind clouds as dark as char and fire and death shall pour from the mountain top. Thousands will persish, but from this disaster a greater Ceired civilisation shall emerge with the will and might to rule Pekkola.
— Lawspeaker Wulfgar 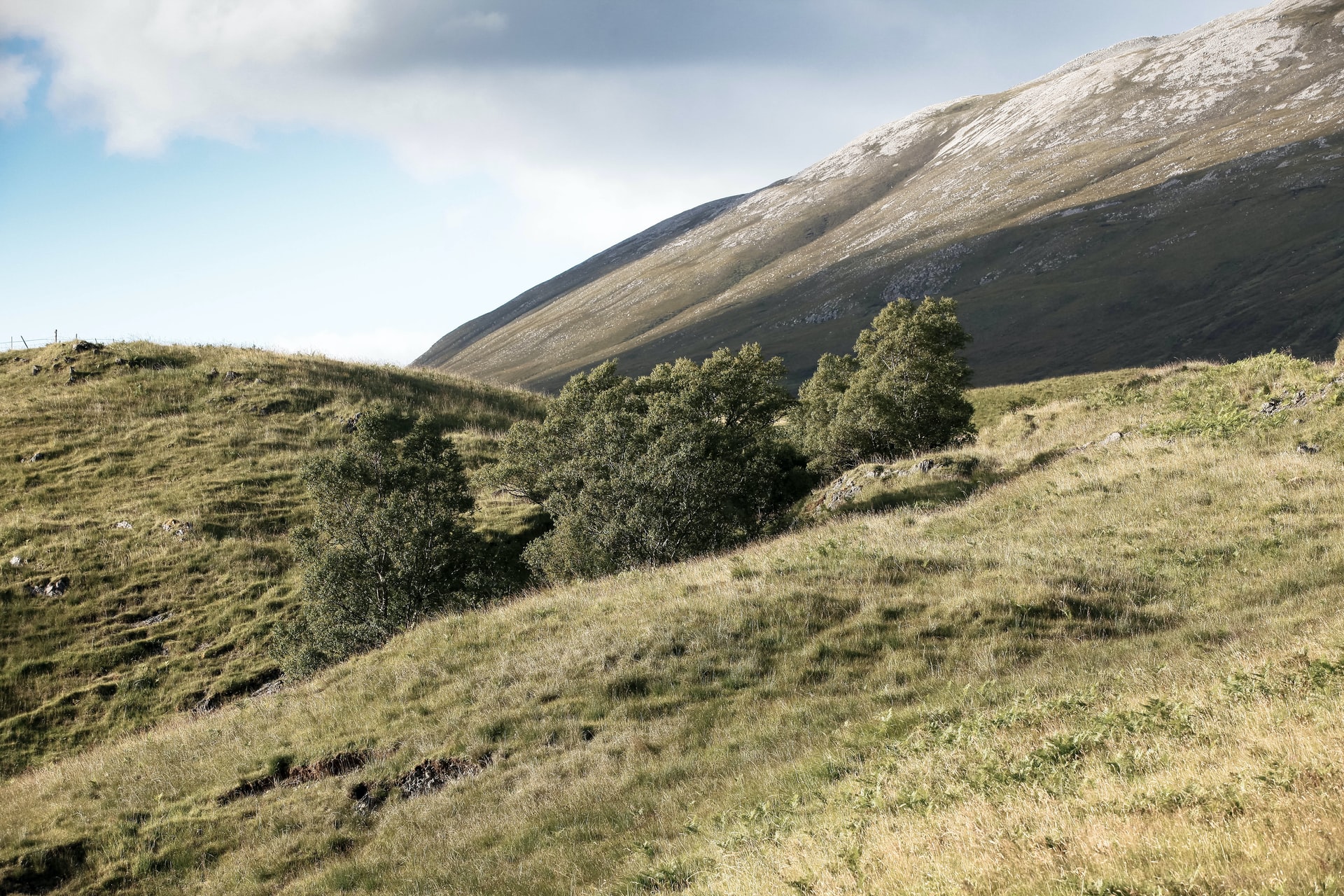 by Peter Cordes
Centuries ago, the landscape of Rieweck was a lot greener. Forests stood where now only rolling hills and bare fields lie, but an assortment of different factors transformed the region.   One of the clearest factors for such a change was the need for wood for constructing buildings and ships. Historical records also seem to suggest that the climate had changed over the centuries, with less and less rain reaching Rieweck's decaying woodlands.

By the end of this century, perhaps even before I pop my clogs, all of Ceireddom shall swear fealty to me and my kin.
— Oswulf the Burning Banner, High King of Láþeia

In recent years, Rieweck has come under the High Kingdom of Láþeia's sphere of influence. Their ambitious leader, High King Oswulf the Burning Banner, has carried the burden of responsibility placed on him by his late father, greatly exceeding all expectations. He has continued to expand his realm, striking blow after blow against the crumbling Kingdom of Rieweck that once dominated the region.   As his forced marched out to face their enemies, the young king consolidated his power back home. Vassals deemed too distrustful were dealt with swiftly, putting an end to a would-be coup that one of the pretenders to the throne had tried to orchestrate. The lands of such treasonous subjects were stripped from them, granted to loyal vassals and even to a few of the high king's lowborn retainers.   With the Kingdom of Rieweck crippled and unable to withstand the onslaught that they face, their hopes of defying the Láþeians now lie with the United Kingdom of the Norðweall to the north. Some of the nobles in Rieweck have even gone as far as to suggesting a union between them and their northern neighbours, incorporating their kingdom as part of the larger United Kingdom. Although their desperation grows with each passing month, the King of Rieweck has so far rejected such ideas, instead hoping that a military alliance will be sufficient.
Population
c. 190,000
Type
Region
Related Ethnicities
Inhabiting Species 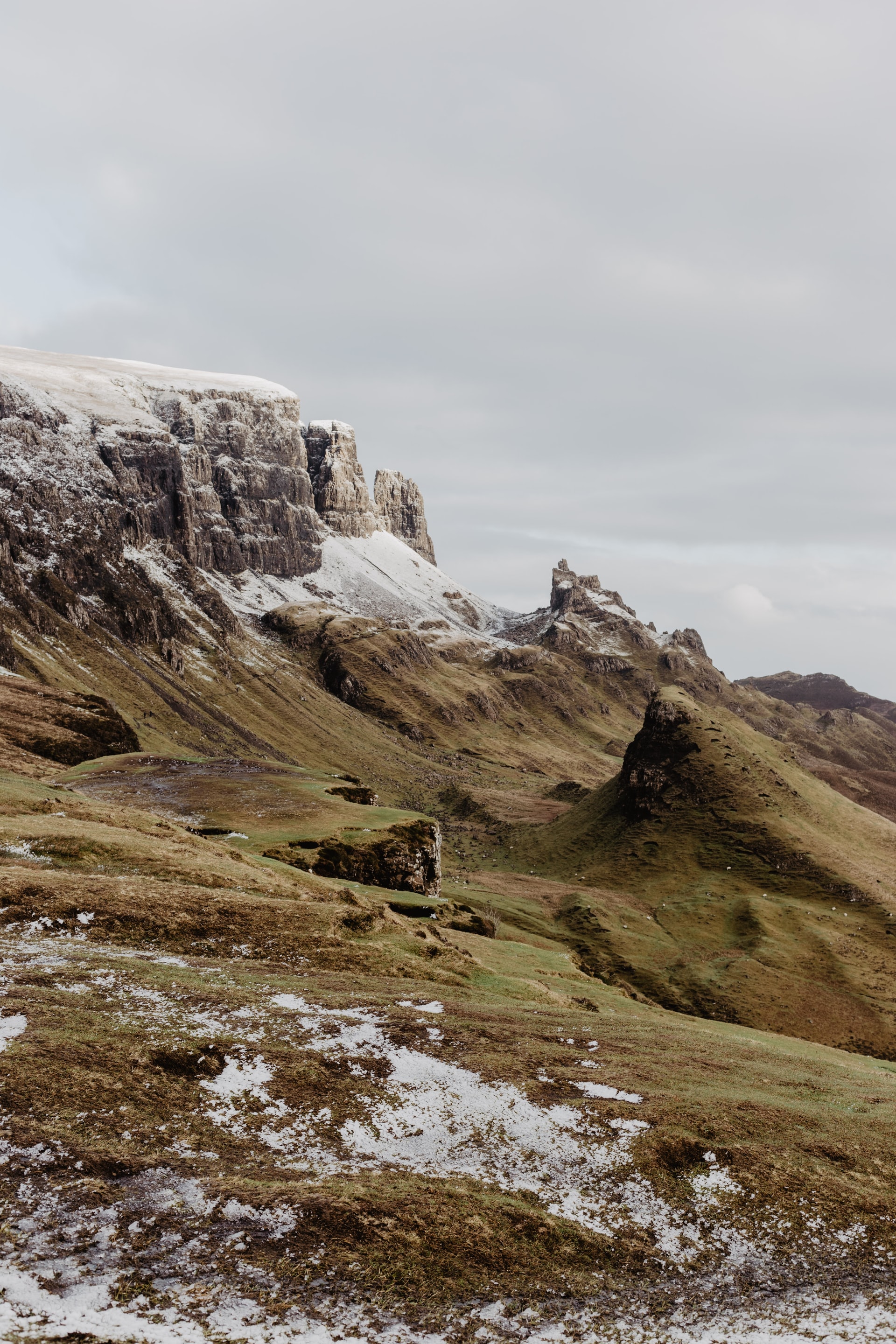 Lithmark is a region inhabited by the Ceired people which stands as a barrier on the southern fringes of Pekkola against all who would dare to invade the northern lands.