Land of the Hardy Seamen

This is a land that protects its own people as dearly as its people protect it from harm. The mountains are its shield, the frost its spear. The men who protect this land from foreign foes will always take heart, knowing that their fatherland fights with them in defence of its own.
— Hálfdan, King of the Henvikish

Henvikendal is a harsh and frigid land, home to some of the greatest sailors and merchants in Pekkola. The Vakner that dwell in its mountain valleys and fjords have a strong connection to their native land. Many of them treat the land as a person, a great fatherly figure who looks after its children and protects them from harm. Because of this strong shared belief in their homeland, the Vakner are fiercely protective of the region.   This attitude of theirs has made many believe that the inhabitants of Henvikendal are incredibly xenophobic and distrustful of strangers, only begrudgingly letting in foreign merchants to facilitate trade. While that simplistic stereotype might apply to some overprotective Henvikish men and women, many of them welcome visitors with open arms, as long as the strangers do nothing to defile the land or threaten its people. 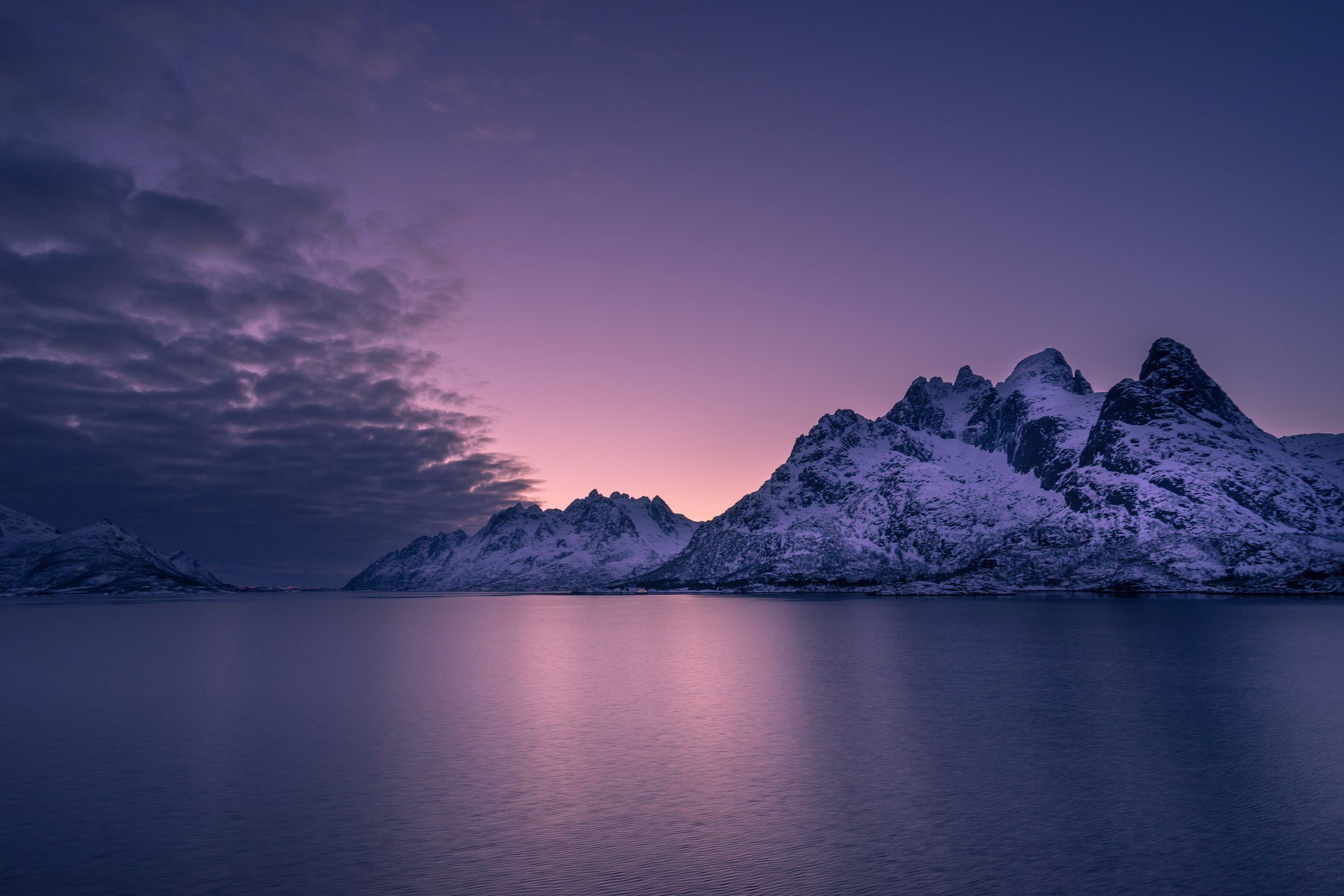 by Pascal Debrunner
Mountains, cliffs, fjords, and vast highlands are the main defining characteristics that the land of Henvikendal is renowned for. Tales of the magnificent sights that can be witnessed from the region’s great heights have even spread south, far beyond Pekkola.   Those brave and willing souls who aren’t put off by the crisp weather and unpredictable political climate are drawn to beloved locations with incredible sights to behold, such as the Fjords of Fennen or Leif’s Crater.

Off the coast of the Henvikish mainland, far in the waters of the Kirreic ocean, lies a lesser known part of the region, the Dagoridhs. While those islands might seem like their own separate region to some, the first men to set foot on its shores were the men of Henvikendal, and since then, they have held the firm belief that the Isles of Dagoridh are merely an extension of their homeland.   This view of theirs has, however, brought them into conflict with the Tathians. Their people had arrived on the isles on the heels of the Vakner with the hopes of settling the land to establish new trade posts. Well aware of the Henvikish and their affinity towards their homeland, the Tathians tried claiming that the Dagoridhs were a region separate from both Henvikendal and Tathland and that both their peoples should be allowed to make use of its valuable strategic location. 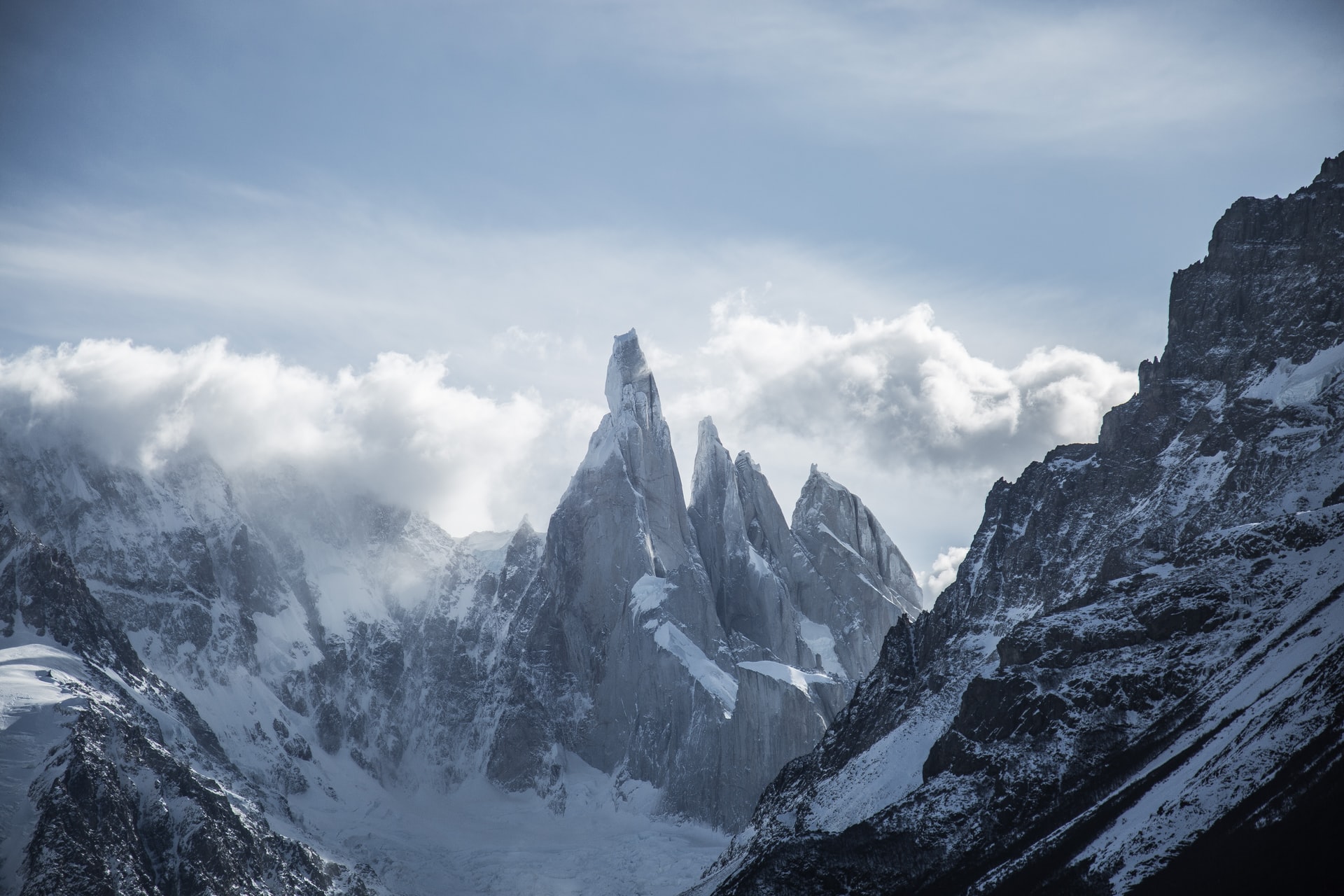 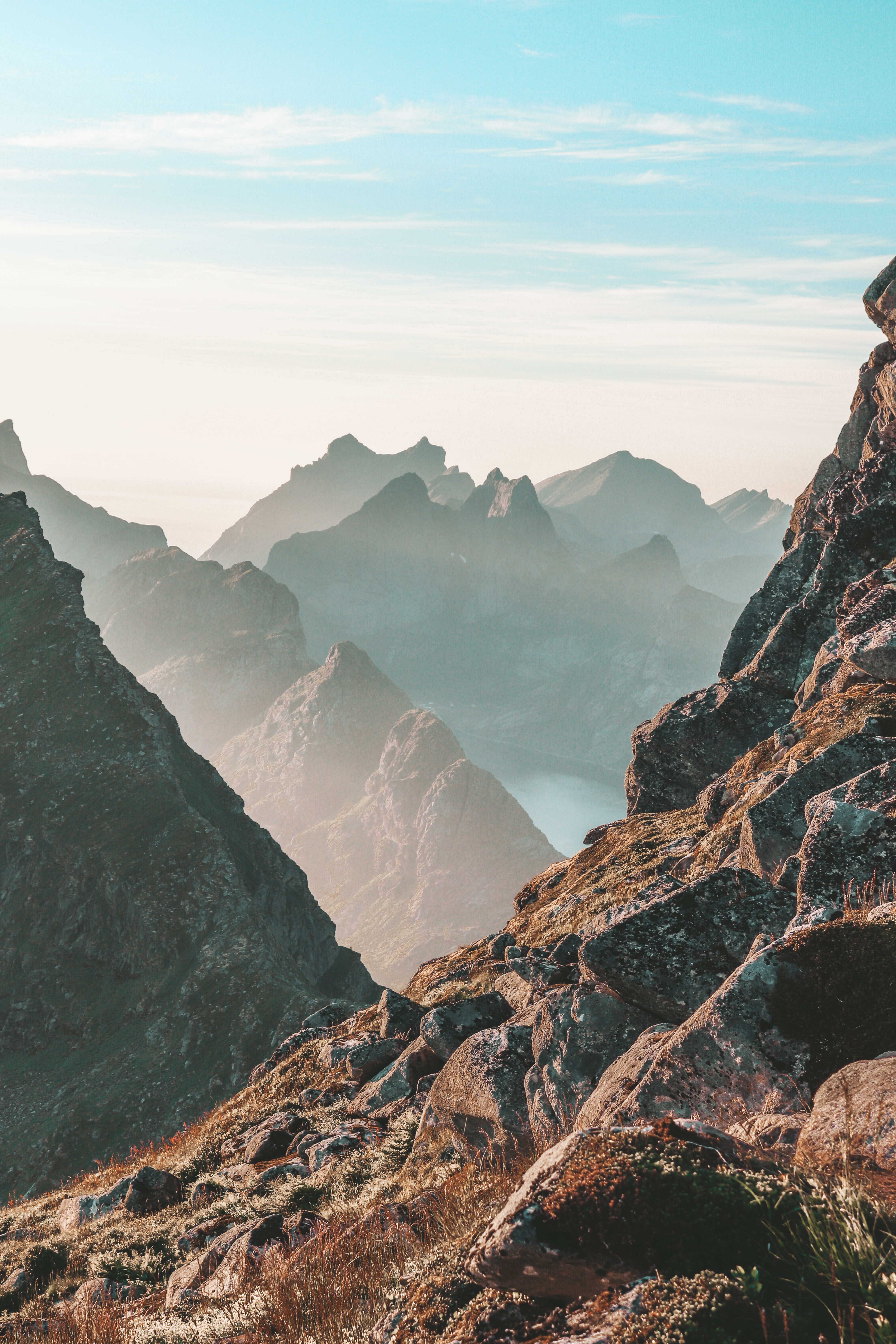 Hálfdan's Voyage is the legend of King Hálfdan of the Henvikish, a man whose hubris led his downfall and the loss of a mysterious artefact

I see much potential for conflict over those isles. o.o

Awesome Article again. Love the images you have used. I also like to find good scenery pics for my world. A well deserved Like from me.   Aemon