Be weary of the sea around here. Stick to the shore and the rough waves shouldn't be much of a bore. An uncle of mine was quick to dismiss such words of advice a couple of years ago. Haven't heard from him since.
— Teele of Loikka

Lointen is a costal region on the northern shores of Pekkola inhabited by the Aeth people, with Vakner dominated areas also present on the shores of the Rothnian Gulf. It is a land famously known for its abundance of wind. Visitors to Lointen are often blown away when realising the force of nature that is the crisp and chilling air of the north. Much of this land falls under the influence of the Great Principality of the North Sea, a nation of pompous dignitaries and extravagant merchant princes.

Them lights over there shine only for us northern folk. Our forefathers dance and drink in their splendour, watching our deeds from above. Make them proud, son. My old man is watching ya. He’ll always be by your side.
— Vambola the Wise 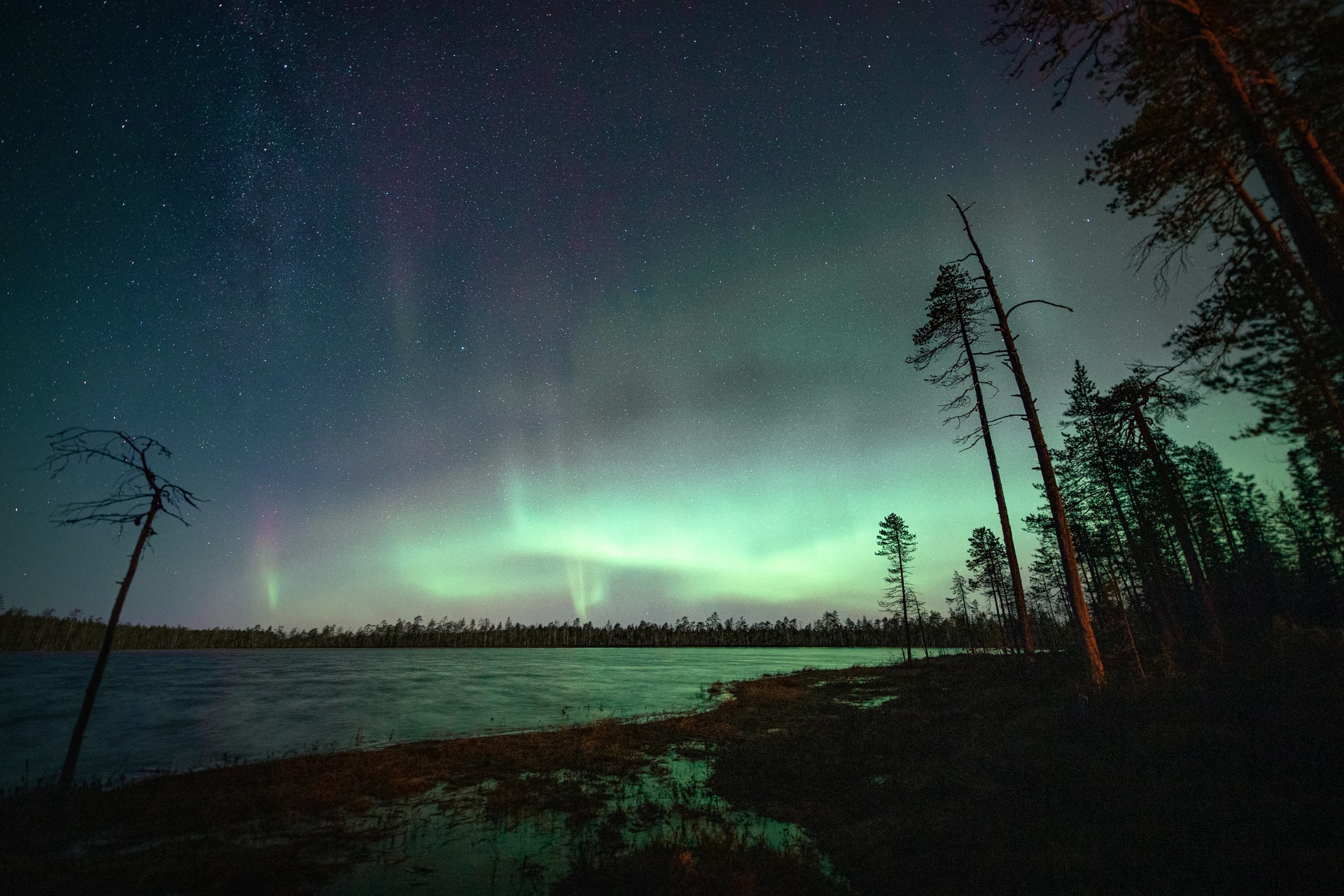 by Maria Vojtovicova
Snowstorms and skies bright with northern lights are frequent events in Lointen during the colder periods of the year. Summers tend to be a bit more quiet, although the locals do tend to complain about their abundance of rain and the muddy terrain.   The two great woodlands of Lointen, Punala and Savimetsa, provide shelter to those travellers and inhabitants unfortunate enough to find themselves out in the wilderness during the land's regular storms.

The merchant lords are too concerned with filling their own pockets and coffers with coin that they have failed to notice the threats that face them. From the south, the Pijari horselords grow bolder. To the east, the great High Kings of Aethelland consolidate their power and look now to the west. An invasion is inevitable, whether from the south or the east or both sides at once.
— Heikki of the Martyr's Chosen

There are two influential countries in Lointen that dominate in terms of trade. The smallest of the two, Greater Merele has evaded all attempts of conquest and emerged as a prosperous republic where votes and coins go hand in hand.   The larger of the two, the Great Principality of the North Sea, has done all in their power to wage economic warfare upon the illustrious republic, but no matter how many other nations they've forced to embargo the Mereli, their methods have been insufficient. The Mereli award loyalty generously and even if a nation officially embargoes them, they're likely to continue cooperating with the republic in secret.

Legacy of the Martyr

Hidden in the mountains between Aethelland, Vaijia and Lointen lies a secretive organisation with the sole objective of finding the descendants of Taepke Juoveni, the great holy warrior and freedom fighter who died in defense of the Oakroot.   While little is known of the Martyr's Chosen, many have described them as the Legitimists of the Aeths. Most people in Lointen view their quest as one doomed from the onset. Theories have arisen speculating whether their objectives are even their actual intentions, or if they've got more sinister plans for the region. The exact headquarters of the Chosen is believed to lie in Vaijia but their members primarily operate in Lointen.
Population
c. 135,000
Type
Region
Included Locations
Related Ethnicities
Inhabiting Species 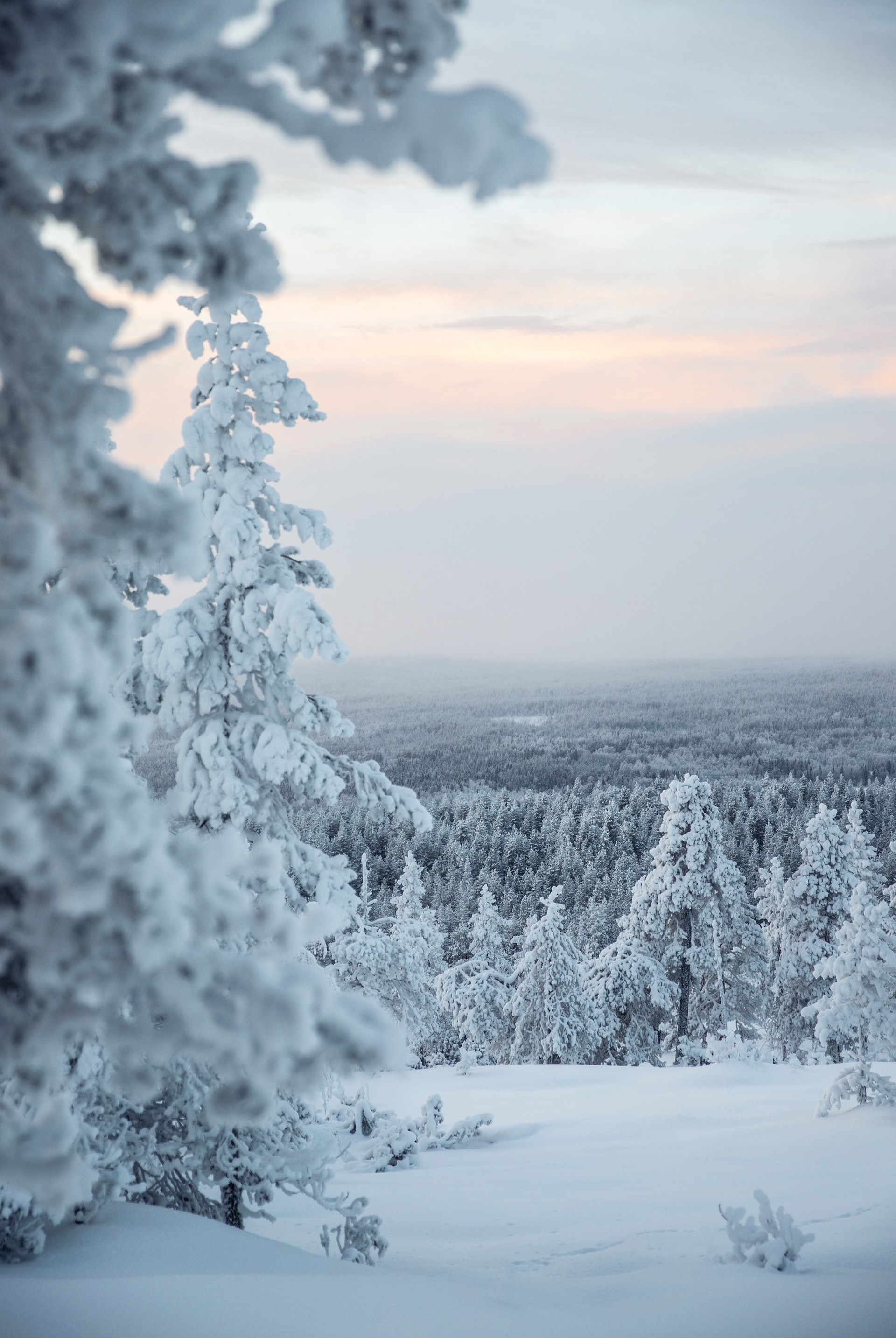 Aethelland is the populous heart of the Aeth civilisation and a region home to dense woods, large rivers, and lakes bustling with activity.