Valleys of Darkness and Despair

When our fathers rose up in defiance of the old lords, we drove the vile vermin from our lands. Now they scurry between the frozen boulders of the Sunless Paths.
— Æðelwine of Ecádig

The Sunless Paths is a region in the heart of Pekkola that lies in between the Qalewahian mountains. The great heights that surround the land are some of the tallest in the world. These imposing sturdy spires block out the sun, leaving the land's inhabitants in a state of near perpetual darkness. While most of the region is cruel to all life, there is an oasis there, Eqail, where life can endure. The largest town on the shores of this lake is Reniyya, the great refuge of the Remnant.

I felt the ground beneath us shake with fury, as if the earth itself grew tired of our presence. Then came the rocks...
They fell and before I knew it, most of us were dead. Crushed and disfigured beyond recognition.
— Unlucky traveller 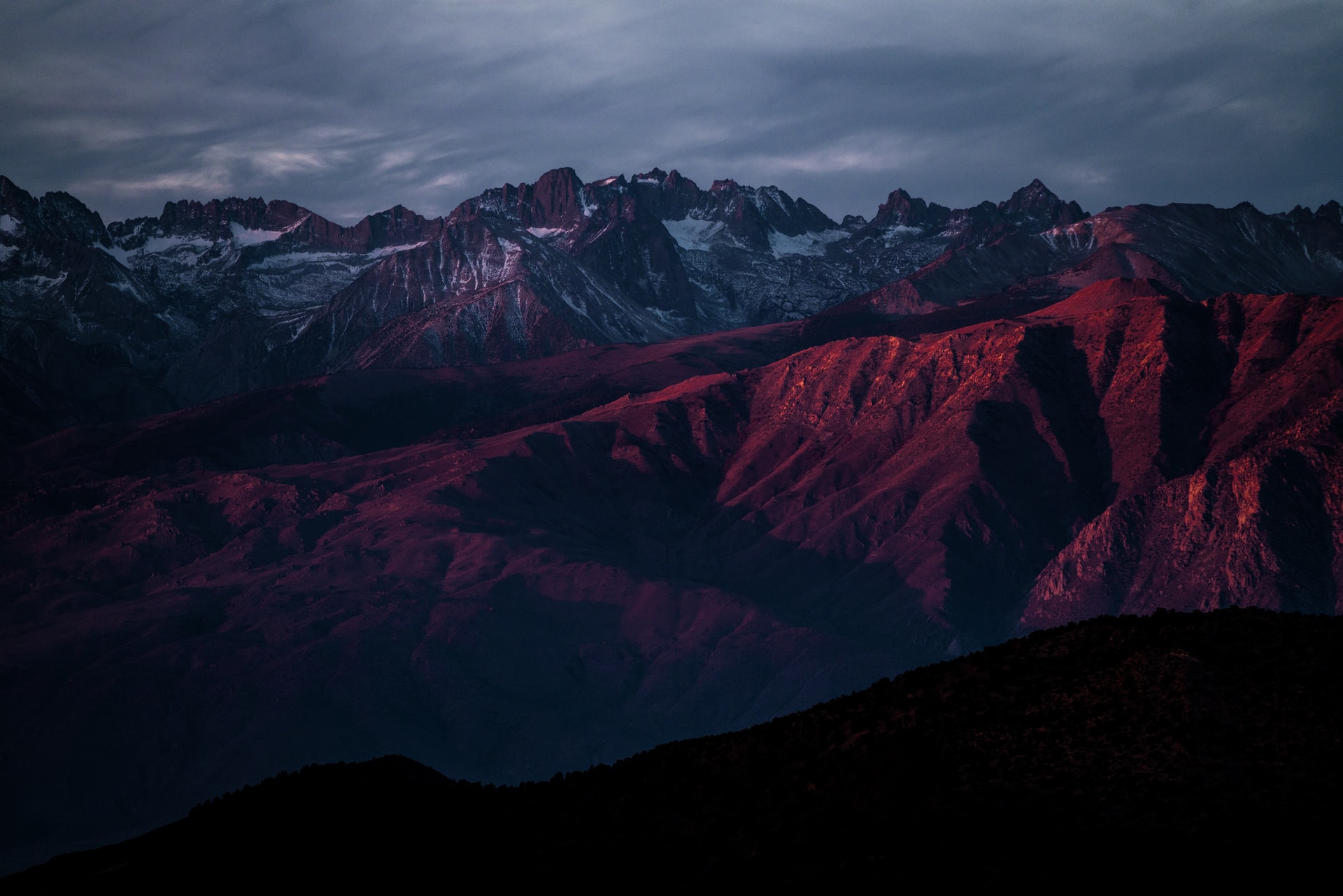 by John Towner
Avalanches, frostbite, and desperate survivors seeking food and supplies are but a few of the health hazards present in the Sunless Paths. In many ways, this land is similar to Bratayya, but instead of loose sharp stones, the Paths prefer to torment people with noxious clouds of gas that seep through the frozen earth.   Cliffs are also a fairly typical cause of death, as many as nearly all of them are incredibly unstable. The brittle stones of such cliffs tend to break apart, possibly due to the regular tremors.

Securing the lake has strengthened our state and helped our people, but it has also placed a dangerous target on our backs. A lone starving vulture is but a nuisance, but a flock of bickering birds would strain us to the breaking point. The eyes of our neighbours are upon us. We must brace ourselves.
— Fahliq Gahal, Speaker of the Ahlaydabil Preservation Committee

Lords of the Lake

While the political entities of the Remnant in the Sunless Paths have been fluctuating with factions falling apart and uniting behind common goals before realising that they have different intentions, causing them to fall apart again, there is one state that has come out on top in this chaotic environment.   The Ahlaydabil Preservation Committee, an organisation that seeks to cast aside ideological arguments in favour of cooperation and the security of its people, has gained an immense amount of support and taken control of lake Eqail. With the largest source of fresh water under their control, their influence can be felt all over the Sunless Paths.

One of Preservation Committee's plans involves uniting the Remnant so that they could settle their ideological disputes through a fair referendum. They hope that letting everyone have a fair vote on deciding their future plans and form of government will bring more people behind a common vision for the future.   The Central Assembly, a meeting place for the various factions and states of the Remnant, has been established to facilitate diplomatic solutions to disputes. Shedding blood on that plot of neutral land is forbidden and the Preservation Committee aims to use it for unification talks. As the assembly is still new, it is hard to tell if its creation will bare any fruit.
Population
c. 27,000
Type
Region
Location under
Pekkola
Related Ethnicities 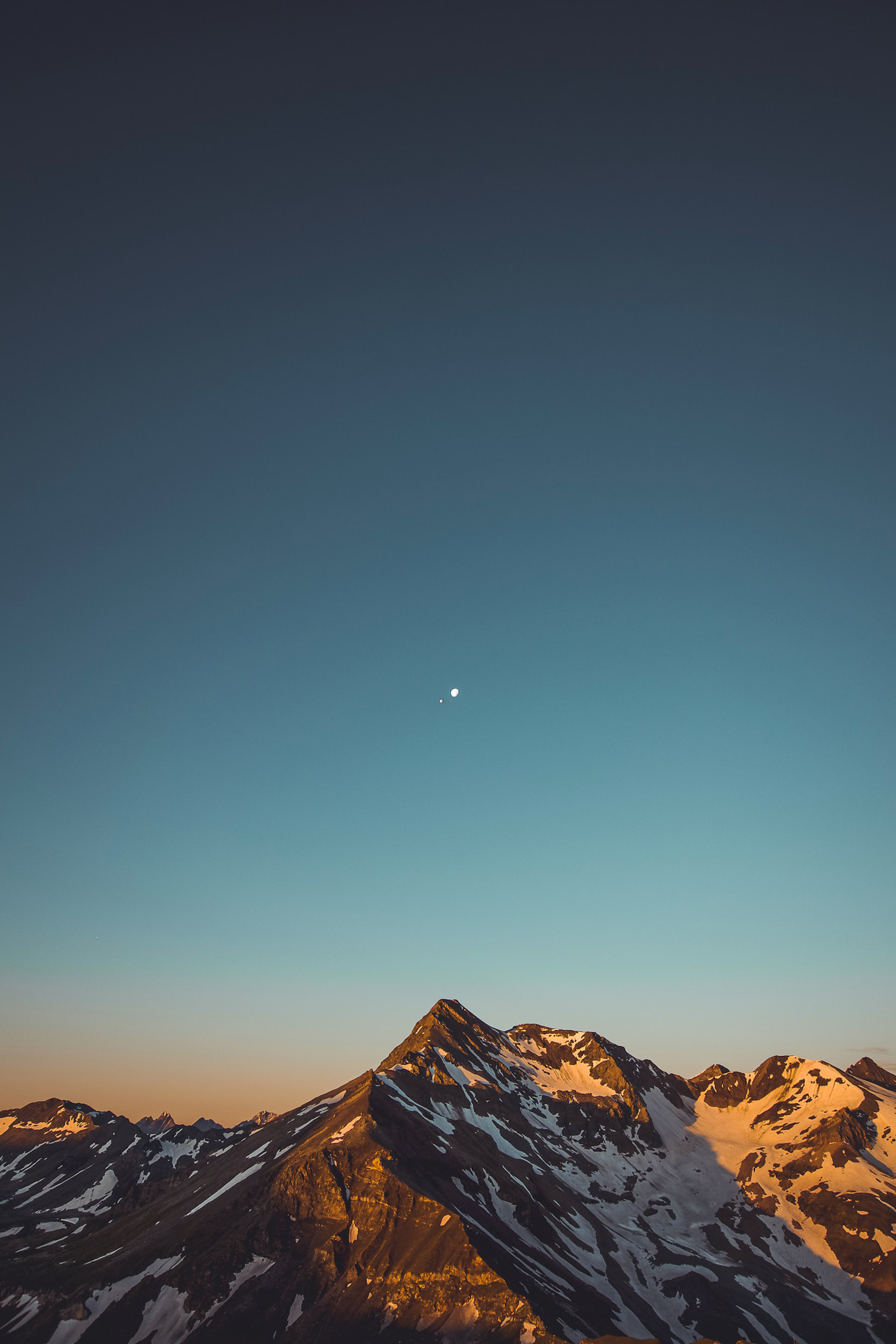 Bratayya is a cruel and dangerous land that serves as a refuge for the Remnant and is known for the great tears in the earth that are present in the region.

The idea of noxious gas seeping through the ground to kill you is rather terrifying. I hope that the new political faction does bear fruit - it's nice to see some kind of peace coming to such a harsh region (maybe).

What a great location. I really like all of the details, quotes, and images. Love the environment, it would be a great place to adventuring in.