Land of the Green Groves

Our hallowed groves give us shelter, wealth, and the strength to fight. This land was made for us. It guides us and we must forever remain faithful to its groves, heights, and rivers. No matter the ambitions of the individual, this land is our collective burden to bear and care for.
— Kaisa Põllulaid

Aethelland is the populous heart of the Aeth civilisation. Home to dense woods, large rivers, and lakes bustling with activity, the region has been one of the most highly sought after places in all of Pekkola. Its agricultural output has been on the rise for decades and the abundance of food has resulted in a boom in the region's population. The natives of this land are shielded from southern threats by the Qalewahian mountains, but their northeastern front is exposed to the Vakner who periodically try to expand into the region.

Ah, you can ignore the roads and rest your feet. Hire someone to take you down the river instead. You could catch a break and maybe you'll even come across a floating sauna! I hear they got plenty of those around Pävala.
— Heiki the Legless 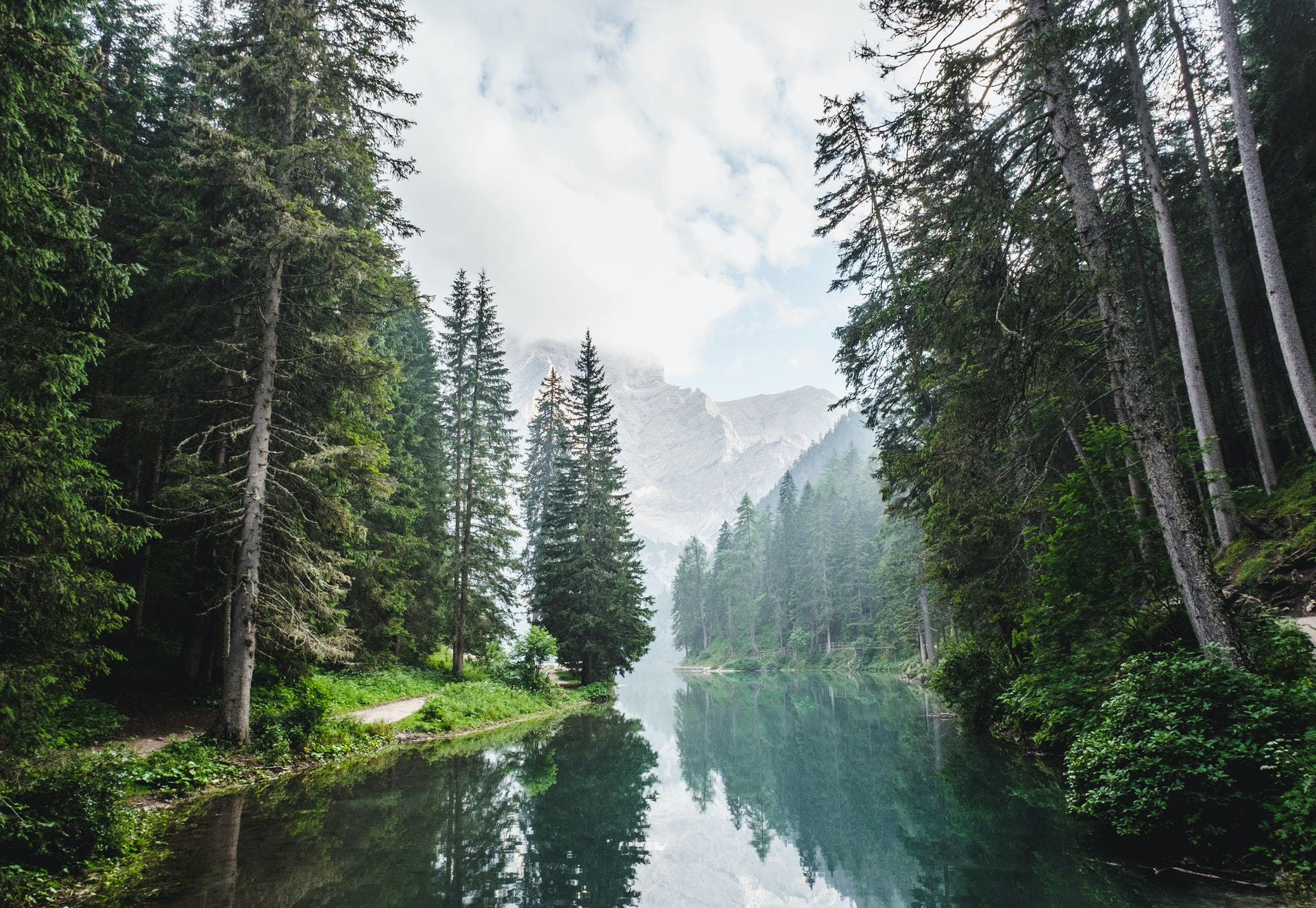 by Luca Bravo
The lakes and rivers that flow through them are a source of Aethelland's power. Travel and trade occurs on those waterways more than on land and the fertile ground around such sources of fresh water are heavily developed.   These major rivers all feed into the Talijõe which flows out into the Rothnian gulf. At the mouth of this great river lies the city of Talvela, the cultural capital and largest trade hub of the Aeth people. The settlement is the current seat of the High Kingdom of Talilaiu.

Such petty squabbles must end. For too long have we let our ambitions blind us to greater opportunities that would present themselves if only we stood united. Aethelland must unite.
— Ahti Aotõiv

The Aeths are a people renowned for their will and ambition. Their highly competitive culture drives men and women to excel and leaves those unworthy or simply unlucky behind. Many among them have had dreams of uniting all of Aethelland under a single banner. While most of these dreamers have lacked the merit and power to pursue such lofty goals, there was an Aeth who had what it took.   During the interregnum that followed the fall of the Rahyamin Empire, Ahti Aotõiv, a man who controlled a small band of rebels, consolidated his forces and seized the city of Talvela.   From there, he and his followers would go on to subjugate most of Aethelland until his death in 296 AU. He was succeeded by four sons who divided his realm between themselves. Out of those four countries, only Talilaiu and Idala have survived.

Scattered around the region, in between the highlands, deep in the woods, and wedged between the larger countries are the petty realms. These small countries have either escaped or successfully resisted being forcefully incorporated into the High Kingdom of Aethelland and its successor states, or they emerged as the lesser high kingdoms found their realms overwhelmed with internal troubles.   Most of these realms are ruled by Aeths, but there are a couple of countries in the borderlands between Aethelland and Rothnia that are ruled and inhabited by the Vakner.   Two of these mostly irrelevant states, Alariste and Nürali, are controlled by priests of the Followers of the Oakroot. These Oakkeeper realms are sworn to protect their respective sacred oaks, two of the nine that still exist in Pekkola today.
Population
c. 260,000
Type
Region
Location under
Pekkola
Included Locations
Related Ethnicities
Inhabiting Species 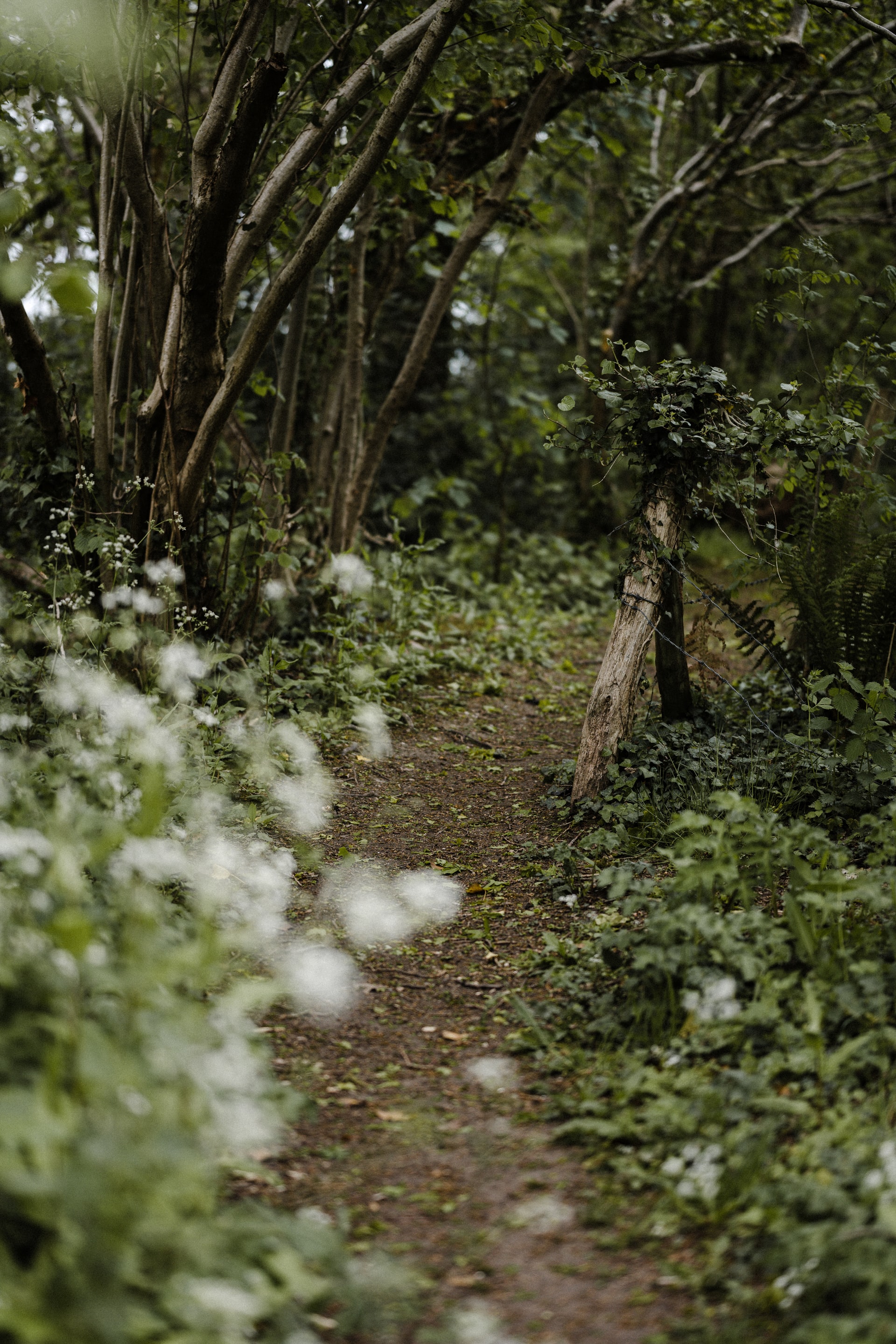 I was just thinking about how nice this place seems to live in... and then I read the political landscape section. :D