We’re not a folk who take pleasure in waging war. Better to collaborate and share these vast open fields with our neighbours and herds than to spill blood for needless causes. This land itself, there’s just something soothing about it.
— Gárral, a random shepherd

Ougadiai is a quiet region known for its grasslands, vast forests, and rugged highlands in the southwestern corner of Pekkola. Home to the Pijari, it is a place far removed from the troubles of most of the world. The horselords that roam its great plains are an isolationist bunch and know little of what goes on beyond their endless stretches of land. Trade with other Pijari regions does occur, but seldom do their merchants go beyond the lands of their brethren.   While the natives of this region enjoy a quiet and peaceful life, war still happens, although the conflicts tend to be less devastating than in the rest of Pekkola. 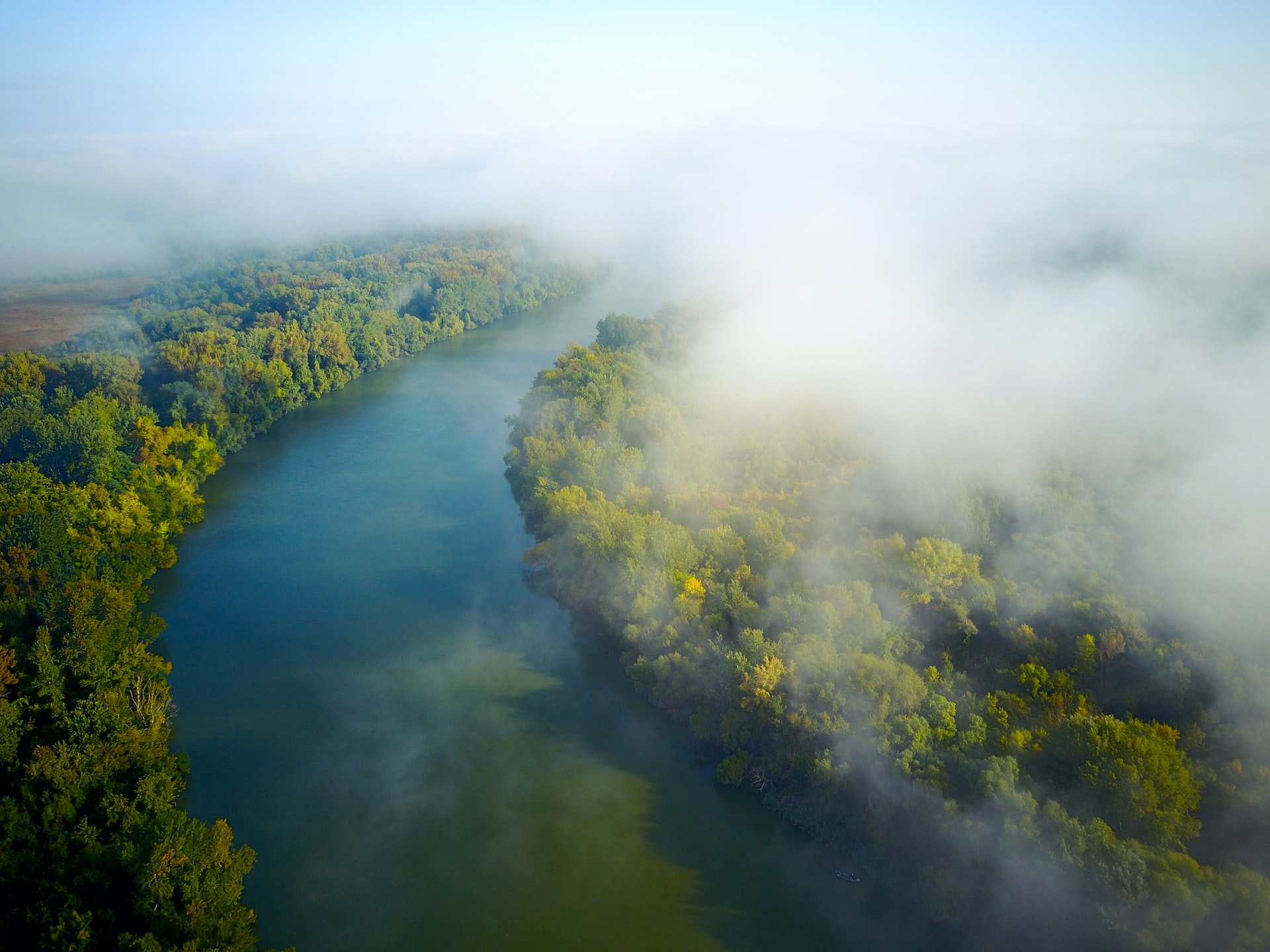 by Dimitry Ljasuk
The landscape of Ougadiai is varied and its lands encompass everything from the western Qalewahian Mountains to the Iiddá Forest. Such a diverse geography gives its natives peaceful rolling hills and flat plains where their horses and livestock feast on fine grass, beautiful tall mountains that shield its inhabitants from the troubles beyond, and large rivers filled with both fish and trading rafts.   Most of the large rivers flow into lake Máre and the area around this body of water is home to Ougadiai's largest settlement, Guhkeluodda.

As much as we try to live a relatively quiet life, our neighbours have noticed us and unfortunately they aren’t quite as warmhearted as us. Do we let them subjugate us peacefully to avoid bloodshed, or should we shed a few drops of blood first before our inevitable surrender?
— Gáhppá of the Raddaja 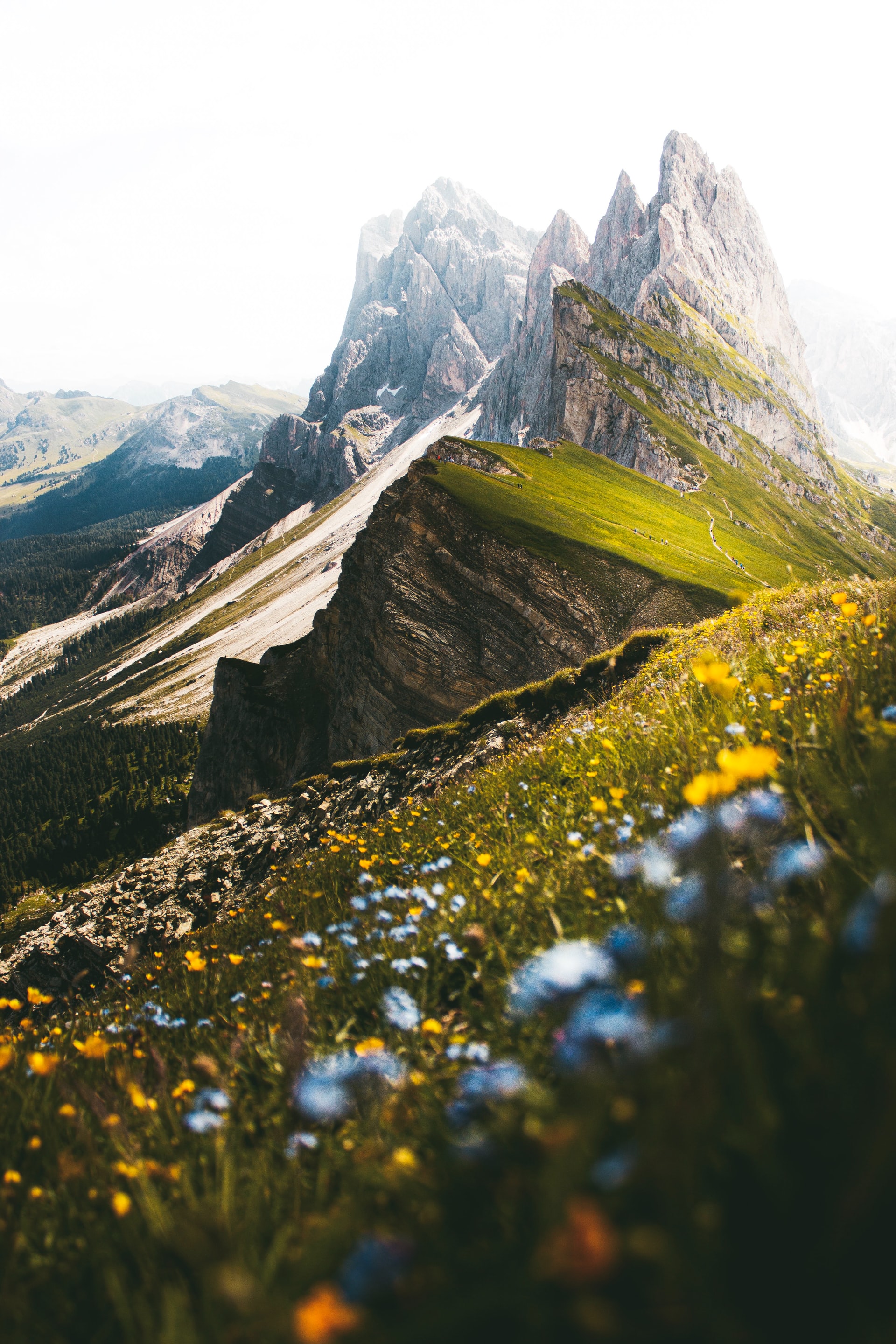 by Daniela Izotenko
Over the course of the last few decades, much has happened to shake up the political situation in Ougadiai. For nearly a century, the Ougadiai Horde reigned as the undisputed hegemon of the land. Around half of the region were under their direct administration and the petty warlords that surrounded them were forced to pay a modest tribute.   Many of the tributaries saw it as a fairly beneficial arrangement that ensured their autonomy and kept the region at peace. The rulers of this large realm were satisfied with their position and lacked the will to expand outwards beyond the grasslands of Ougadiai.   Their unwillingness to grow or to exert their influence further allowed other powerful nomadic groups to rise until finally one of them had the strength to threaten the peaceful region. Such an enemy came in the form of the Confederation of the Vuonampian States, a collection of various sedentary assemblies and nomadic hordes.   These newcomers have recently crushed the old overlords of Ougadiai and asserted themselves in that position. Many of those who had paid tribute to the Ougadiai Horde have turned on them and now serve as tributaries to the confederation.
Population
c. 175,000
Type
Region
Location under
Pekkola
Related Ethnicities
Inhabiting Species 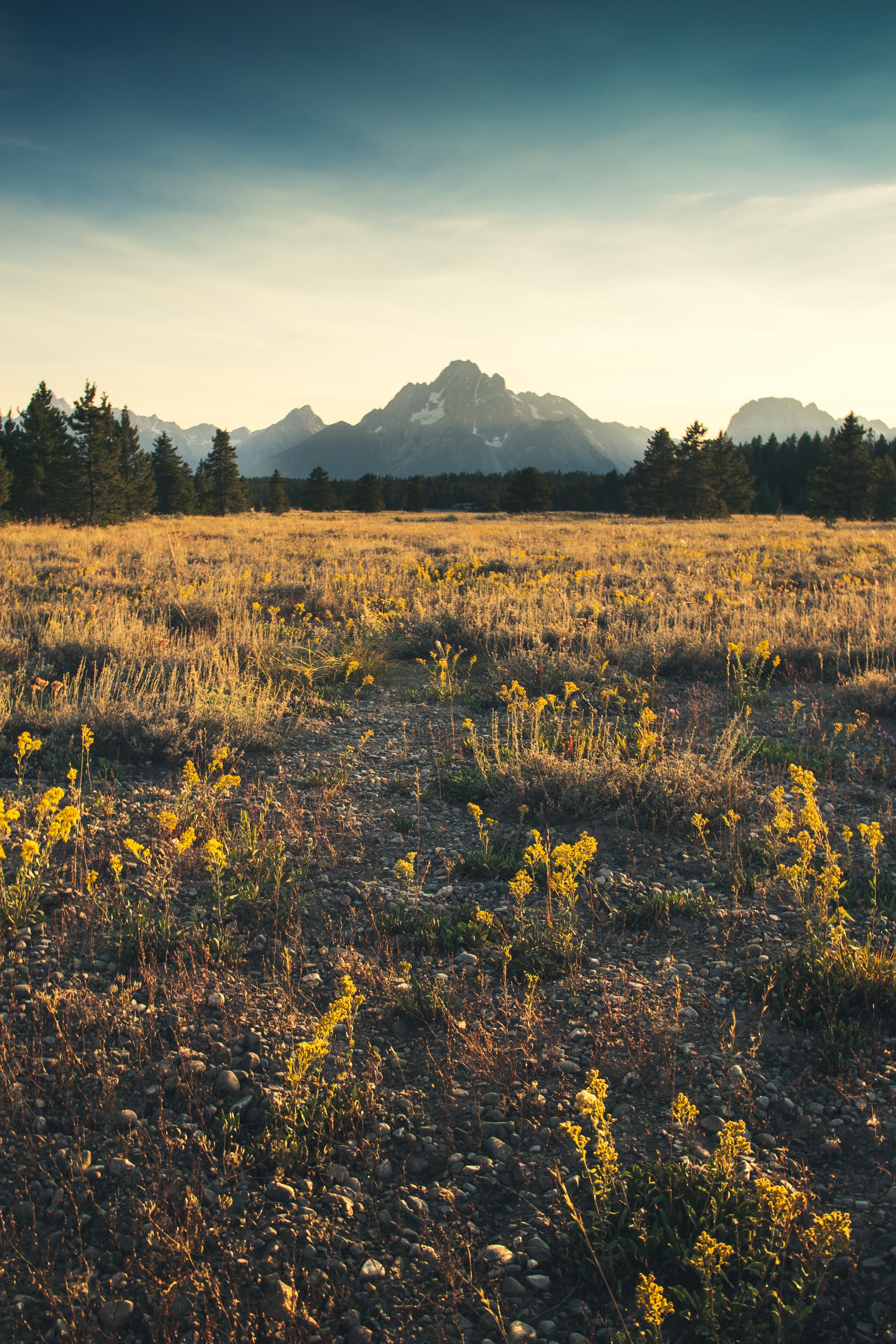 '... and fortunately they aren’t quite as warmhearted as us.' Unfortunately?   I always love the idea of endless rolling grasslands. It's a shame things aren't as peaceful here as they first appeared.

Thanks for spotting the missing -un in that. I guess the person was just a bit confused on what to think of that situation but that's been fixed now :D