A Land Free of Division

We stand here today in the Gap as protectors of Rothnia. Each and every Vakner man and woman understands the role they have to play, the price they've got to pay. Only as a united front can we withstand foreign incursions into our land. Only under the golden banner of Rothnia will our sons and daughters walk freely through our fields and forests.
— Arnþór, High King of Rothnia

Rothnia is a region in the northern reaches of Pekkola that has been inhabited by the Vakner people ever since their migration south from inhospitable frozen glaciers of Æþíne. This region and its inhabitants are cut off from the other Vakner that dwell in Henvikendal because of the Qalewahian mountains that lie between them. The only reliable passage in between these regions is the Brother's Path.   The region's southern frontier lacks such significant barriers, however, and the natives of Aethelland are keen on waging war and launching raids against their northern neighbours. Following the fall of the Rahyamin Empire, the Vakner learned to deal with foreign threats by uniting under a single banner.

Don’t waste your time going through the Gap of Rothnia. There’s a large military presence there due to threats of Aeth attacks, so not only will you have robbers to deal with, our own men might get a bit overzealous when checking your goods. Take the Brother’s Pass to Henvikendal instead. From there, you’ll have an easy time travelling south.
— Ásmundr to Bo 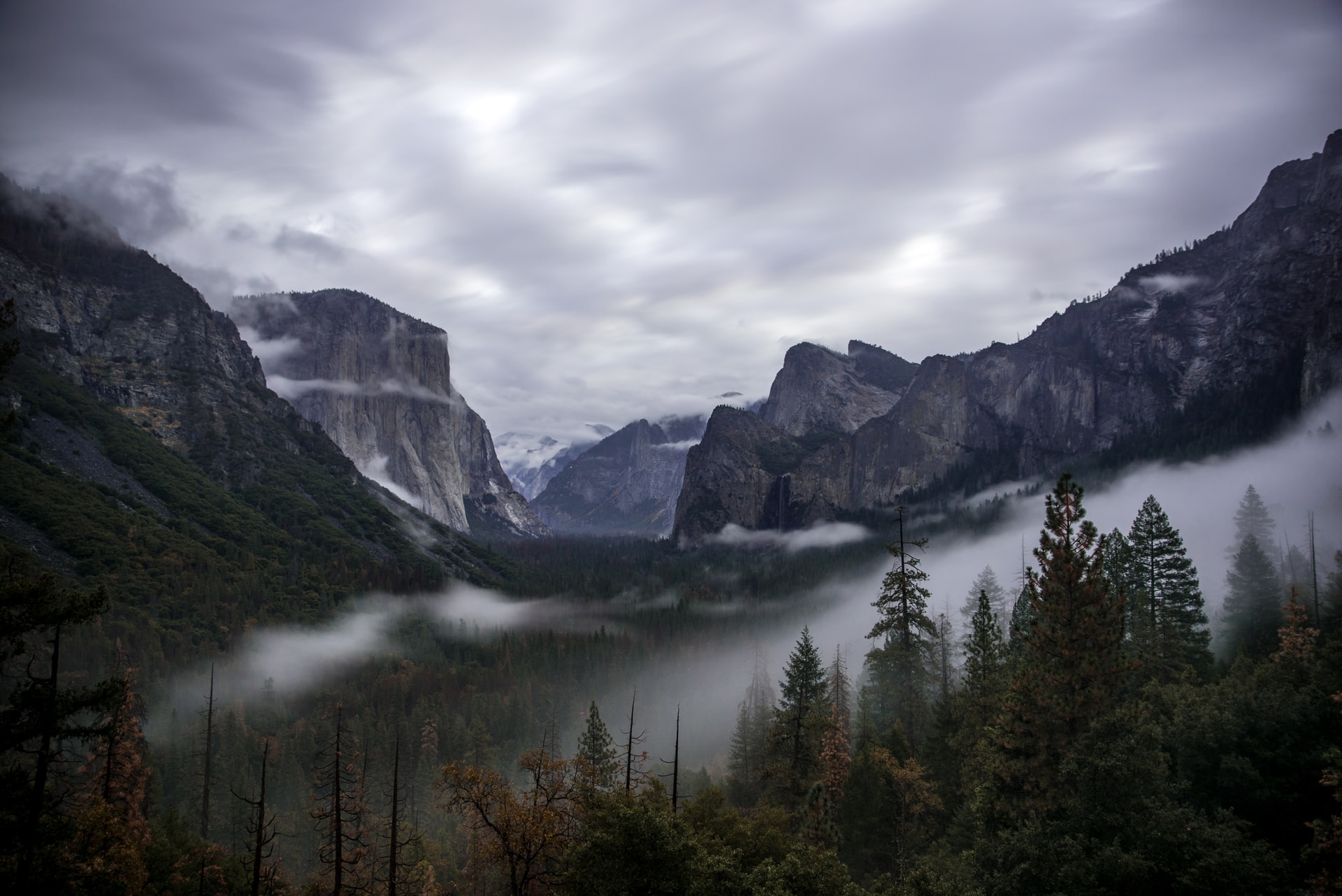 by Casey Horner
There are two major land routes that travellers from around Pekkola can use to enter Rothnia. Those on the southeastern side of the Qalewahian mountains are forced to travel through the Brohter’s Pass.   The road that goes through there is kept safe from highwaymen, but the weather and the mountains themselves can pose a threat at times. Snowstorms and avalanches have led to travellers and merchant caravans suffering in the frost, either buried beneath the snow or left maimed from frostbite.
The Gap of Rothnia is the other main path that is commonly used for travel and trade. While the weather conditions there are less harsh and the risk of suffocation almost nonexistent, there are many of those who avoid the road. Skirmishes and raids happen regularly on the borderlands between Aethelland and Rothnia, and such conflicts have left many in poverty. The poor living conditions led to a colossal increase in crime, and now many of the bandit groups that stalk the roads threaten both civilian and military caravans.

If they are unwilling to see reason, then it is clear that they must be reminded of what happens when someone dares to stand alone.
— Arnþór, High King of Rothnia

All of Rothnia falls within the sphere of influence of the High Kingdom of Rothnia. The majority of the region’s landmass is directly controlled by their high king and his vassals, and the few nations that remain outside their direct control are often forced to pay tribute.   In times of crisis, such as when a large force from Aethelland threatens the region, the high kingdom will call upon their tributaries and demand that they contribute soldiers to assist in the conflict. Countries who refuse to pay tribute or fail to fulfil their obligations are met with ruthless raids where dozens of villages will be set ablaze. If the leaders of such a defiant country remain stubborn and reject demands of subjugation, the high kingdom will contemplate complete annexation of their land.
Population
c. 175,000
Type
Region
Location under
Pekkola
Related Ethnicities
Inhabiting Species 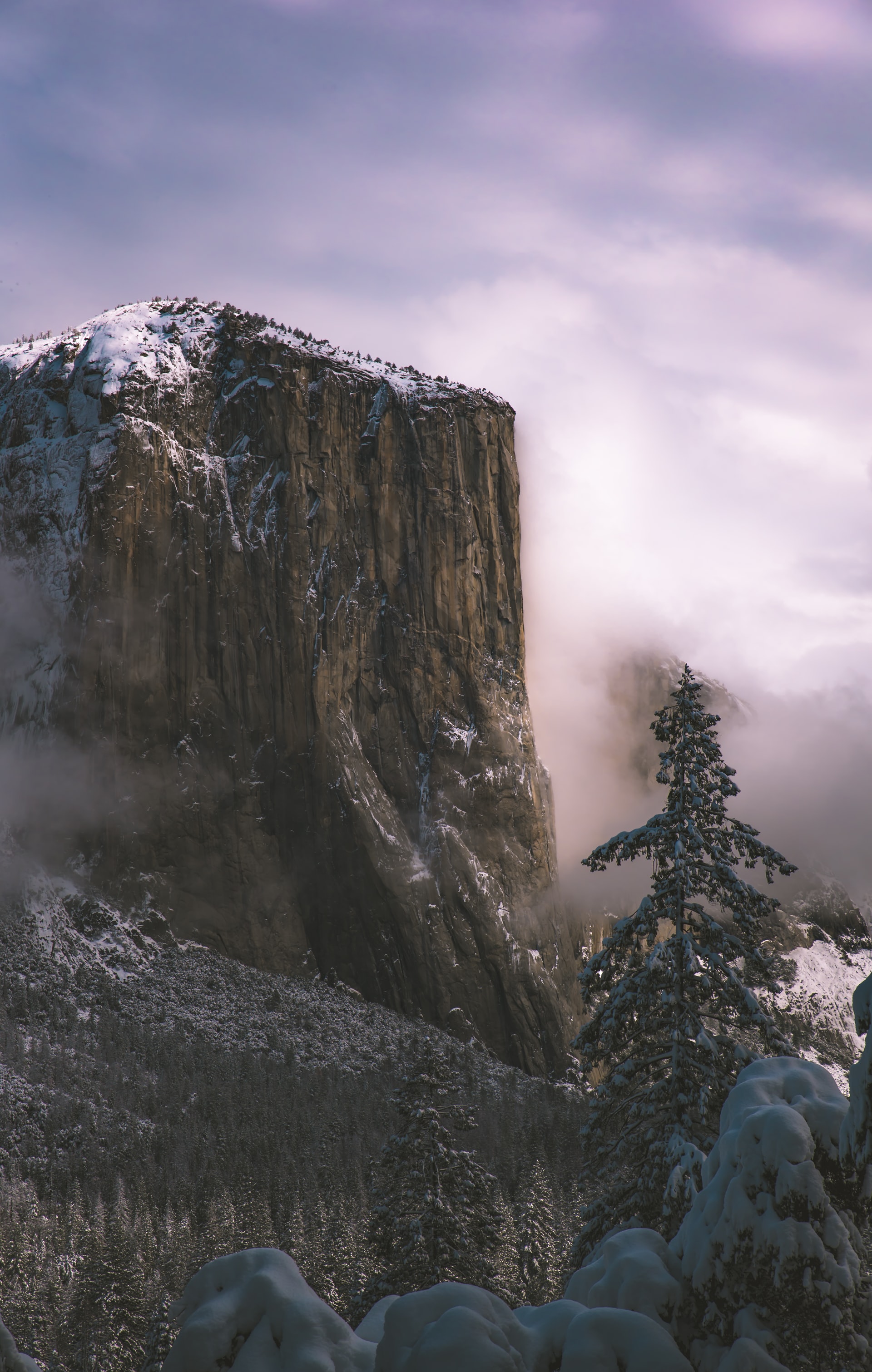 The political landscape section is a bit alarming. I don't think I would want to get on Rothnia's bad side.

Yet another Great Article Dhelian. I just think your maps are awesome. The Gap of Rothnia, is this Tolkien inspired?, The Gap of Rohan. Anyway a well deserved Like.   Aemon

Thank you and yes that might have been inspired a bit by the gap of Rohan in LotR :D Who doesn't love a good gap