The Gate to the North

We live at the crossroads of civilisations. The south lies just over there behind those hills and fields, and all that stands between their armies and our homes are us. Ours is a duty most sacred. We stand for all of Pekkola as the land's first line of defence.
— Ecgfrith II, Marcher Lord of Líþ

Lithmark is a region inhabited by the industrious Ceired people on the southern edges of Pekkola. For as long as anyone can remember, the land has been fraught with conflict. It was there where the armies of the Rahyamin Empire first marched after they had subjugated Tathland, and it was where the last remnants of the crumbling empire fled. Once more, the region is in an uneasy situation with a new foreign power encroaching on its southern fringes, eager to exploit the divided realms of the north.

Sticking to the shoreline will get you nowhere. You and all your goods will just sink into the earth when you reach the wetlands.
— Wulfwynn the Weary 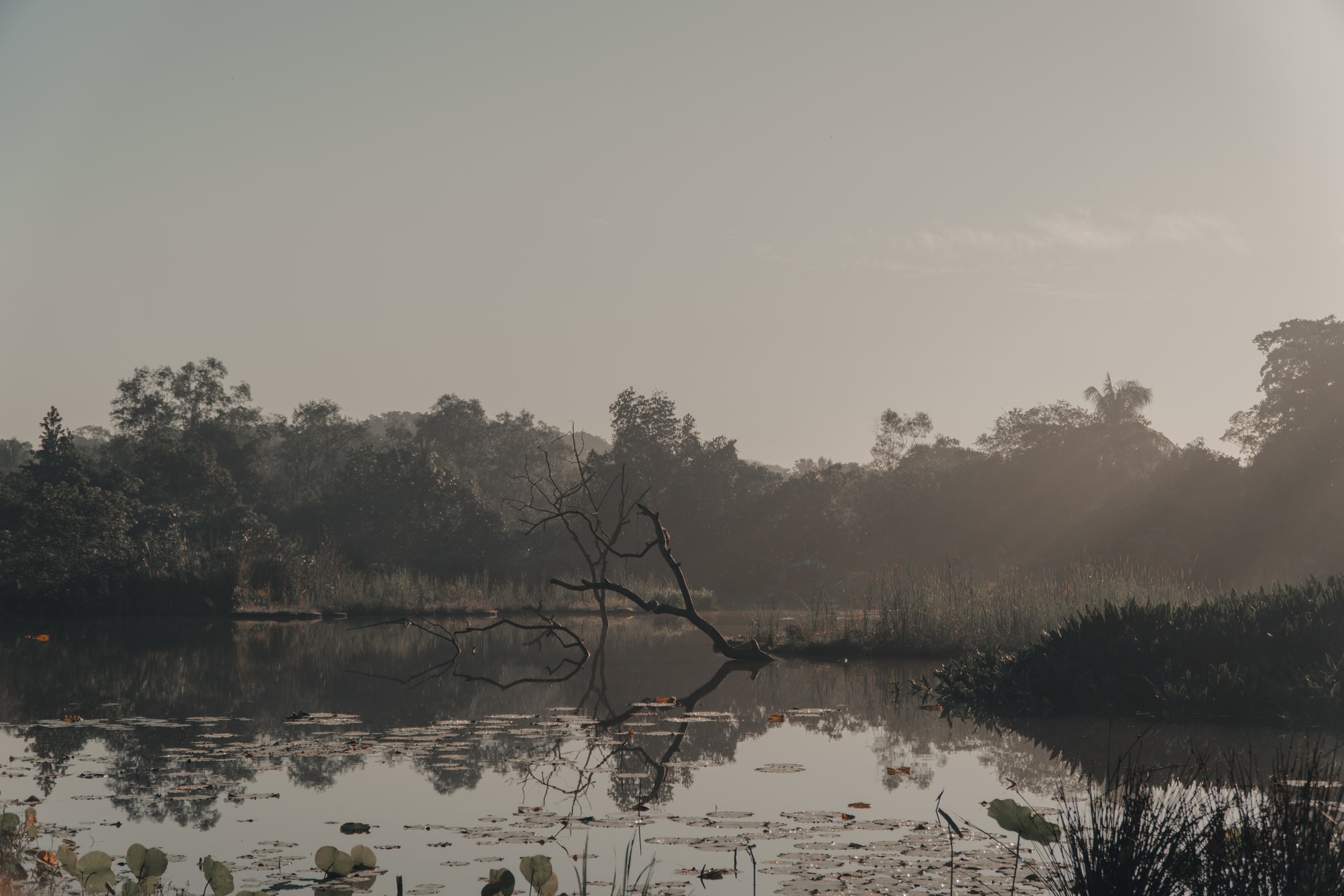 by Jeremy Kwok
The terrain of Lithmark is dull, dank, and dark. Even though the ground itself might seem damp, the land seldom sees any rainfall. Centuries of deforestation and a change in climate have left the landscape barren.   Travellers moving to the regions north of Lithmark are forced to take the path through the Ecaí Pathway, as the bog blocking the southern way is considered too hazardous. Those who are hesitant about both paths prefer to travel onboard a ship instead.

Where was Líþ when the southerners took Bátwíc? Why are we still reliant on such craven fools for our defence when they’ve clearly failed Lithmark already? The only way forward is to rely on our own might. If Líþ in any way hinders the rest of us from defending this land, then that old march must be wiped from all maps.
— Cyneburg, Duchess of Maheíþ

The various countries and factions present in Lithmark are well aware of their role as the protectors of Pekkola's southern frontier. The March of Líþ bares the brunt of this responsibility. Volunteers from Lithmark and beyond travel there to offer themselves in defence of their homeland. The march is ruled from the Líþceaster, a great city with tall imposing walls.

Protectors of the North

Ever since the fall of the old Rahyamin Empire following the civil war that tore the land asunder, Líþ has guarded the gate to the north. With volunteers bolstering the ranks of their forces, they've asserted themselves as the dominant power in the region.   However, in recent years, their dominance has been threatened by a new power, one from the south. The Grand Duchy of Ismajlas has already peacefully annexed the town of Bátwíc and border skirmishes between the two sides have already begun. It is only a matter of time until the armies of the southerners march on Líþceaster in full force.

The arrogance of the Marcher Lords and their lack of action during the fall of Bátwíc has cast doubts on the march's capabilities. Tired of being cast aside and rolled over by their influential neighbour, the Duchy of Maheíþ and the County of Cefte, plot in unison.   With an alliance between the two formed following a marriage between members of their ruling families, they now look to the south. If the March of Líþ shows any more signs of weakness, the two allied powers will in all likeliness seize the opportunity to invade. They believe that with Líþceaster under their control, their alliance would be far more effective at protecting the region.
Population
c. 150,000
Alternative Name(s)
Líþmersc
Type
Region
Included Locations
Related Ethnicities
Inhabiting Species 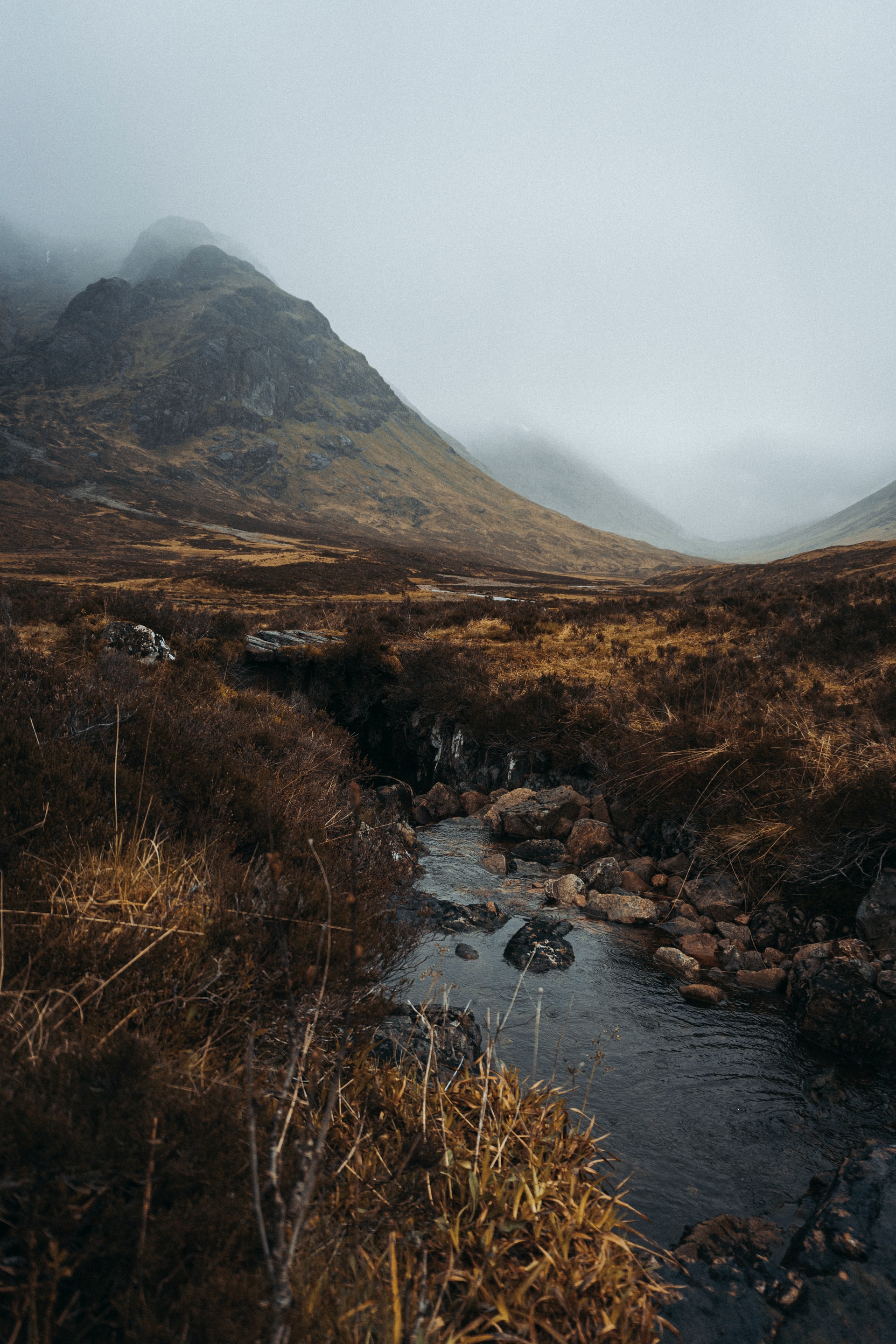 Rieweck is a costal region in eastern Pekkola that falls under the Láþeian sphere of influence and it's inhabited primarily by the Vakner people.

A really fascinating place - looking into the role of a protector type country like this in the broader political spectrum is really fun. Reading Pekkola always invokes a very specific image in my mind of warring, scheming, and awesome maps. Great stuff Dhe :)

I love the maps you've got here and the political history of Lithmark is interesting - I bet it's a great origin for awesome stories! Thank you for sharing. :)

I'm coming back after WE and having read all of your series of geography articles to say that I really like how you have managed managed to keep all of them short and yet different from each other by letting the geographical features of the region impact on societies, politics and history. This was really interesting to read :D

To see what I am up to, here is my civilisation challenge article.
Powered by World Anvil